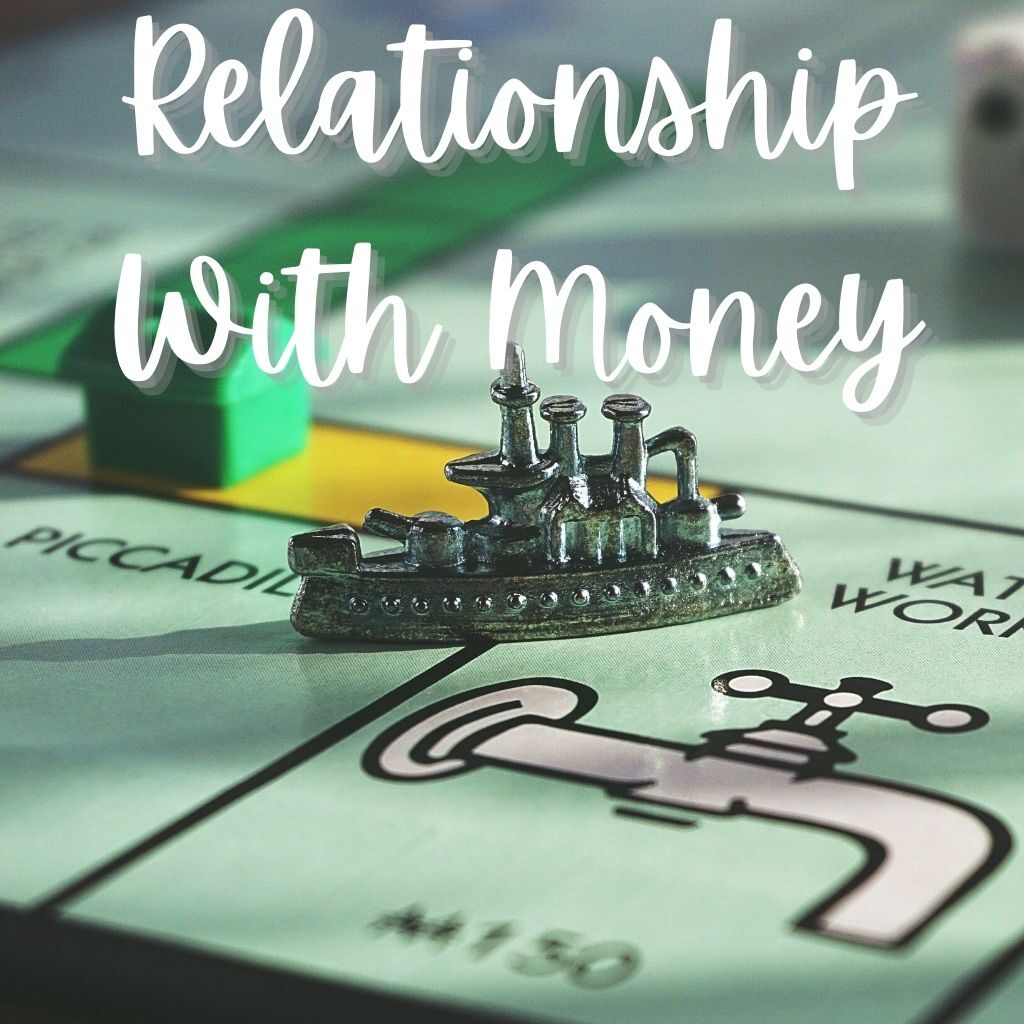 A few days ago, my friend asked, “If I were to buy a board game for us to play, which one do you want to play most?”  I answered Monopoly.

For the first half of the game, our pace was slow.  Money changed hands frequently, though not at every turn.

Later, when both of us had bought up all the properties on the board, then the game shifted gears.  I was a bit apprehensive as I approached the upshift, because once we moved past that threshold, past the zone of stability into the zone of turbulence, each step could finish us.

In real life, that’s like moving past the period of financial survival to a phase of financial investment.  In the survival phase, it’s relatively stable, because there are only so many basic necessities that you need to keep you alive.  So the range of your financial activities are limited, hence easy to oversee and manage.  But once you branch out of that survival zone, into a play zone, then it’s like the Amazon rainforest.  There are millions of ways you can play with money.

How did I want to position myself?  In a way, this type of thinking is a bit like Sunzi Art of War.  Strategic planning and maneuvering depending on terrain and circumstances.

I wanted the yellow and red properties, excluding the railroad and utility, as those were cash cows only, not for growth.

Around this point in the game I also noticed my psychological blocks.  I was not comfortable with big cash flows.  Obviously I am referring to outflows.  But even when I did receive sudden big cash inflows, I noticed that I didn’t have too much positive emotional reactions.  This was a bit like when I was a university student, getting high grades didn’t give me joy, but getting low grades gave me panic attacks.

My emotional reactions are biased toward negativity.  With respect to money, I feel that having big cash inflows is the natural course of things, nothing unusual, nothing worth celebrating.

Another thing I observed was that during the first half of the game when financial activities were relatively flat, I accumulated quite a bit of cash, not intentionally though.  It just so happened that I had more cash than my opponent.  His pattern was different from mine in that he moved a lot faster, passing Go more times than me and collected more cash than me.  And I found this to be a true reflection of my real life, in that I moved through life much slower than most people, though I think I accumulate more cash than most. I just cling to energies, not just cash, but emotions too. My energies don’t flow smoothly.

So quite early in the game, I was already noticing the underlying psychological activities and energetic currents at play.  As well, I had to censor my thoughts a few times during the game, because my mind was again shooting out toxic thoughts such as, I would land on my friend’s property with the hotel, or I would pick a chance card that ordered me to pay a big fine, etc.

In real life, these thoughts most likely spring up in greater regularity unbeknownst to my conscious mind.  But in Monopoly, I had the presence of mind to notice my thoughts as I was not 100% immersed in the game. The psychological distance allowed me to observe myself.

I had reviewed my own strategic decision after the game, wondering if I was being too conservative, not going all out, because I didn’t choose to invest in the most expensive property which was the dark blue Boardwalk and Park Place.  I questioned why I had such limitation.  The other side of my limitation was fear.  Fear of loss.  Distrust.  Not believing 100% that I would profit.

We did not trade all our properties, meaning, we still co-owned properties of the same colors, which then meant that we could not build houses nor hotels on those properties.  That’s another safe investment decision.  I wanted some safe places to land on, some properties that would not cost me an arm and a leg.  For him, he didn’t have enough cash to buy more properties from me.  So here, we had another limitation, one that restricted us to smaller cash flows.  Otherwise, imagine that every time we landed on something, we had to mobilize hundreds of dollars.  That would be too much turbulence!

The most surprising thing to me, was that toward the peak of the game, he was thinking of which properties to mortgage and which houses to sell while I was calculating how many houses to buy and exchanging my small change with the bank for bigger bills.  So we were both dealing extensively with the bank at this point, but I was going uphill while he was going downhill.

I honestly don’t know how it would come to that, because I did not use psychic powers to play the game.  I did not control the dice.  I did not manipulate him.  I was simply playing my part and observing the overall climate.  And this intrigues me because this is a reflection of my real life.  I was very fascinated by how my pattern and mentality of dealing with real money were being projected onto the board game.  I was seeing so many things about myself, including areas of improvement.

At the end, my friend mortgaged all his properties and had a few dollars left in cash.  I on the other hand, had seven hotels, three houses, four or five thousand dollars in cash, and zero debt. Not filthy rich, only financially free.

A series of questions came to me:  If I were to play again, what style would I want to play?  Maybe I can use Monopoly as a training ground for me to experiment everything that I am afraid to do in real life.