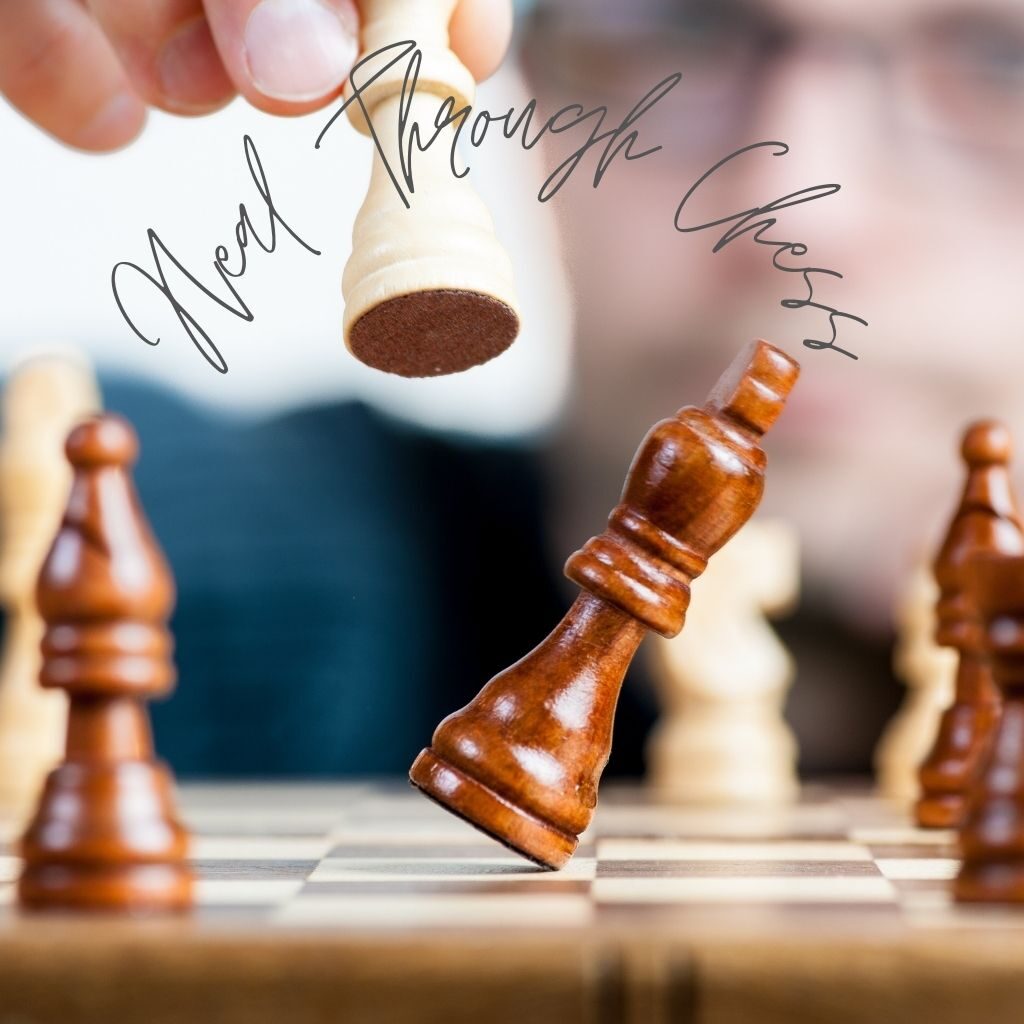 A colleague came to my office and said, “Hey, I heard that you’re good in Excel.”

“Can you help me?  There’s something wrong with my Excel.”

As soon as she said that there was something with the software, I was hesitant, because I was not a software expert.  But I followed her to her office nevertheless.  She showed me her Excel’s error.  She tried to sum column B, but the spreadsheet kept giving her the wrong result.

I noticed that almost all her energy was spent in being exasperated as she frowned and whined about the spreadsheet.  Me on the other hand was emotionally detached.  I checked her formula.  =SUM(C:C)

She didn’t get what I was saying.  I showed her that she was summing the wrong column.  I repeated my instruction.  She didn’t respond right away, but continued to stare at whatever she was fixated upon.

Finally, she regained mental clarity and corrected the formula.  Then exhilaration and relief came.  I realized that working with the spreadsheet was like riding an emotional roller coaster for her.

My mind is sometimes not very flexible too.   But over the years I learned to shift perspectives when I problem-solved, to have the mental agility to move about with ease on the mental plane to negotiate around obstacles.

A few months ago, a friend told me that playing chess was therapeutic.  I didn’t believe him even after he showed me an article saying that it could improve creativity and had other healing effects.

Later, out of boredom created by the pandemic, I decided to try it.  I played Chinese chess with my cousin in Melbourne.  I was really bad at it.  My cousin started to bully and humiliate me.  It reminded me of how my dad used to do the same when I was young, and I walked away.  After a while my cousin tried to be nicer, by giving me advices, but it sounded more like his arrogance talking.  I found it revolting.

When I used to play in the badminton tournament, we didn’t talk like that to our opponents.  Even if the gap in skill level was very wide, we still treated the other team with respect. I realized that in the personal arena, sportsmanship didn’t exist.

The more I played, the more emotional wounds were triggered in me.  Then I realized, this was the healing opportunity.

Later, I played other games on another platform with a high school friend.  She was weaker than me, but I didn’t say anything of bad taste.  Instead, I was making mental notes on strategies.  I was more interested in investing in myself than in bashing others.

Later, I switched to playing with other people, because my high school friend talked too much.  Her mind was very scattered, making me also very scattered and exhausted.

I played Gomoku with a friend in Hong Kong.  He was behaving like my cousin.  I tried to put up with him, but it was difficult to have patience because my defeat made me upset.  And the rules were different, so under the limitation of a confused mind, I couldn’t perform.  More arrogance talk.  Then we switched to Othello, another game with exactly the same colors.  I don’t know why my mind was still playing the confused Gomoku while he was already playing Othello.  Maybe I was emotionally stuck and couldn’t pluck myself out of it.  Then of course I lost in Othello too.  And I realized it was very different from when I used to play it as a child.  Another reason for losing, and another opportunity for his arrogance talk.

Do winners like to perch themselves up on a pedestal and talk down at their opponents?

After I quietly suffered the humiliation and indignity while trying to concentrate on the game, I realized, the game made no sense.  Or at least, what he said made no sense.  His advice was, “Try not to win at the beginning.”  When I asked him for other strategies, he said, “I don’t know.  There seems to be none.”  Seriously!  Some people have the audacity to talk down to me, while being clueless.

I suffered enough indignity, I was not going to suffer any stupidity.

Though the games were mental, the reactions were emotional.  Hence emotional healing through mental games.

But healing means releasing, not retraumatization.  Human opponents tended to retraumatize me. So I played with the computer.

Through games, I come to understand why my colleague had a tendency to produce user errors.  I used to be very fixated on the game.  My mental space would narrow, my energy fields would contract, my muscles would tighten, my breathing would constrict.  When everything is squeezed, field of vision becomes limited, so my colleague could only see the error, she could not see anything else.

One of my trainings during the game is to address my constriction.  When I loosen my muscles, relax my mind, slow my breathing, and ground my body, my energy flows smoothly without stress.  My mental focus does not need to be strained, it needs to be light and relaxed.  Strained, like my colleague, is undue focus, which could create the opposite effect. It takes energy to strain, but that energy is not well utilized, so when the result is not desirable, it’s like you put yourself up on the emotional roller coaster. However, when the mental focus is light, like gazing instead of staring, it takes less energy to shift, to be flexible, to move about on the mental plane to explore and calculate different possibilities.

One of my healings is to stay relax and light when in activity, be it physical or mental.  Because I tend to tense up too much, muscularly and respiration-wise, resulting in poor energy flow and undue stress.

As a more advanced step in healing, with the lightness as my foundation, I plan to shift with the flow, to sync my moves with my rhythm. That’s further energy conservation as the shift requires even less effort, hence even less stress. But that’s for much later!