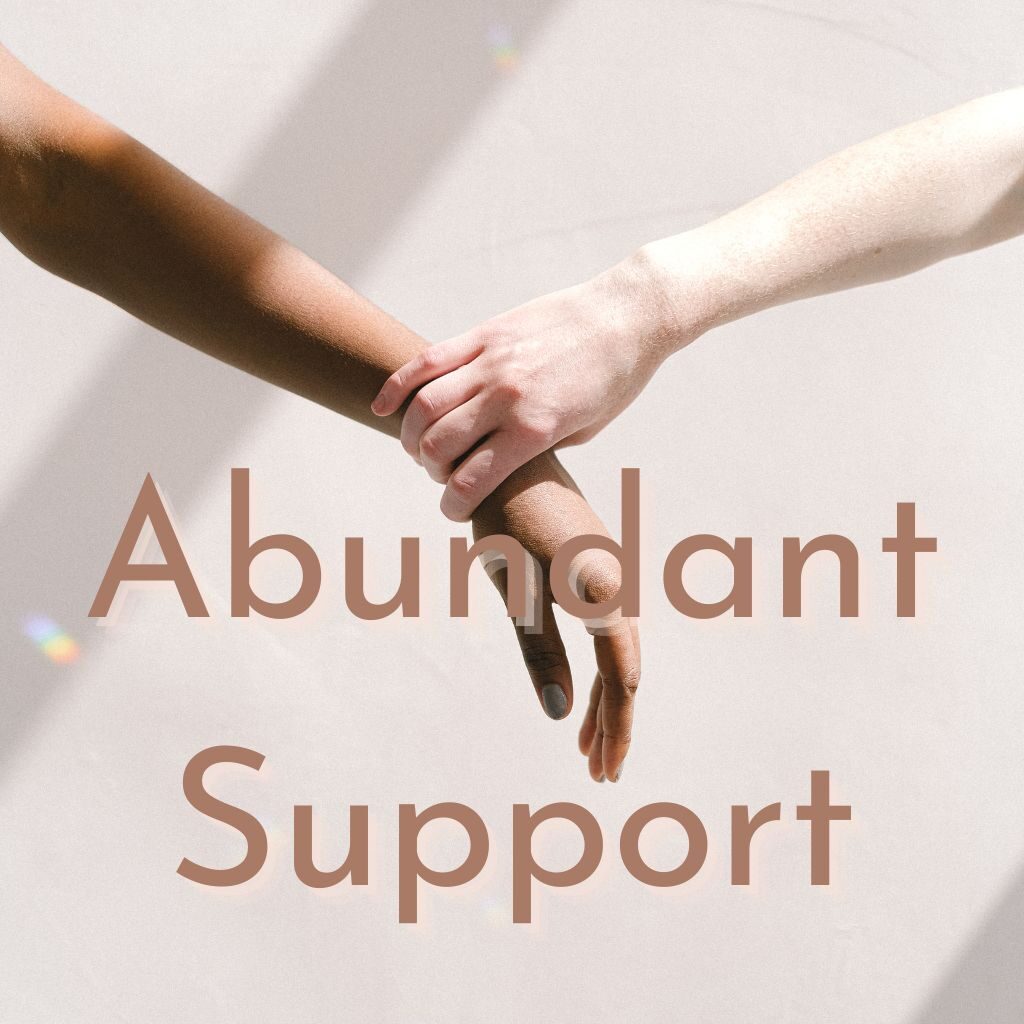 Some time ago, a friend asked, “Do you think your neighbors could train you?”

“Because my skill level is too low, they would not want to play with me.”  I was afraid that they would get impatient and annoyed by my incompetence, so I shied away from them.  However, when my friend asked me that question, I knew it was a way for the universe to open me up to a different possibility, one where I would be unconditionally and kindly supported, for as long as I needed the support.

In my conscious mind, I knew that that was the possibility that I had to create, and that there was 100% chance that I would succeed.  The universe provides abundant and unconditional support, always.

But, I never did make that happen.

I said no to myself, probably a million times.

At the same time, I was also doing several different meditations and energy healing on the theme of receiving nourishment and support.  As you can see, on the one hand I was closing my door tightly shut against the support that I needed while on the other hand I was screaming loudly for support to come in.

Meanwhile, in my physical reality, I had sporadic support from various individuals whose names I didn’t even know.  They would play with me, feed me the ball so to give me the repetition I needed to firmly imprint the movements in my body, etc.  And each time, I would consciously register the support and patience and encouragement that they gave me.  At the same time, those who were around the table and watched me play also affirmed my improvement, saying that I did well and that I had potentials, etc., everything to boost my confidence.

I was very thankful for all the experience at the table tennis club, because the psychological experience was a stark contrast to what I received growing up as a child.  And it was the reason why I had so many no’s in my psyche.  In my mind, I could not see another possibility except being barked at with utter impatience and disgust when I couldn’t get things right the second time, even though it wasn’t my fault that I couldn’t get it right—the instructions themselves were incoherent.  But of course, everything was my fault, and there was no exit for that punishment, blame, shame, fear, guilt, etc.

When I was healing my lack of wealth, I came across a very thick and stubborn wall that obstinately blocked me from all the good things that I am entitled to in life.  I have been confronting that inertia for many years, with no luck.  It keeps me stagnant in all areas of my life.  I cannot move past it.  It is too overwhelmingly large and heavy.  And I suspect that block to be somewhat related to this one million no’s that I am staring at right now.

I am holding myself back from all the possibilities of life.  The support is out there, I just don’t believe that I can have it.  I just cannot believe that anyone would have the gentle patience for me.  Even when the quality of support I have been manifesting in my physical reality has been improving, I still don’t believe it! Because my parents denied me of what I needed, vehemently, almost with a sense of hatred and hostility.

All I had was meager support which came at a price.  A transaction.  Sometimes it came with humiliation, like I had to prove myself in order to earn that support.  In my mind, that should not even be called a support, but rather, an indignity.  When you first came into this planet and took your first breath, did the universe ask you to prove your worth before you could inhale oxygen?  Did it ask you, a fragile little thing that could earn absolutely nothing, to sign a contract to provide it with a return of something before you could inhale?

The Taiwanese teacher said, “Your child is not your child.  Your parent is not your parent.”  Your child is the universe’s child.  Universal stewardship.  Support does not have to come from blood relations.  It can come from anyone.  I just need to believe in it 100%.

I just need to flip all my no’s to yes’s.

But more than that, I also need to heal my shame and low self-esteem.  Coming into contact with table tennis players who play competitively and rank high on TTCAN (Table Tennis Canada), I immediately shrink back and keep a distance from them.  I would not even want to talk about table tennis with them, considering the fact that the distance between us is like heaven and earth.  In my mind, I would think, they would not be interested in talking to me about the sports since I know practically nothing.  Self invalidation.

I will have to flip the invalidation all the way. 180 degrees.

To receive support and abundance and abundant support, I need to prepare myself to receive it.