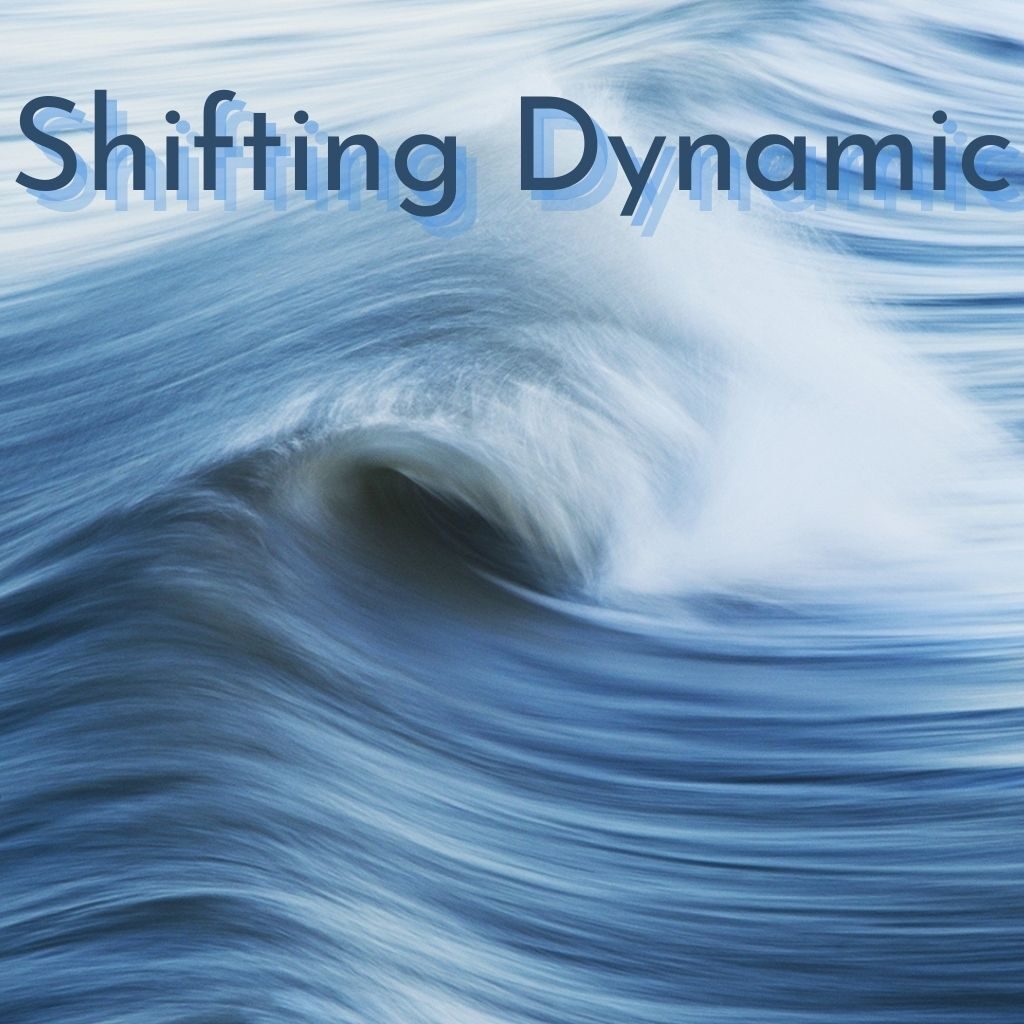 Have you ever wondered how a shifting dynamic in a constellation feels like?  I seem to be experiencing that lately with the guy upstairs.

On Friday, when he came into the games room specifically to greet me, I didn’t look him in the eye.  So he tried to get my attention.  Out of common courtesy I looked at him and said hi, then continued to pick up my ping pong balls.

He tried to say something, but I didn’t catch everything.  But what I managed to hear was that he asked if I wanted to play with him.  I had no idea why he would even ask me that, considering the fact that he was walking in with two girls beside him, and also because he didn’t have a racquet, so his question was effectively moot.

Instead of asking him what’s the point of his question, which would be logical and reasonable, but might potentially sound offensive or repulsive, I simply said, “No, I need to train.”

“Okay,” he extended his palm toward me again, a habitual gesture of his that conveyed warmth, affection, friendship, etc.

He picked up a couple of balls while he was trying to talk to me, and so did one of the girls Aideen.  She quietly placed the balls in my basket, without saying hi or anything, perhaps because I was deliberately not making eye contact nor psychologically opening up to any of them.

The contrast between their behaviors and mine was shocking to me.  I was obviously nursing some sort of anger or resentment against them.  I was deliberately closing myself to them, because they were not the crowd I wanted to hang around with.

Today, again he came into the games room while I was practising.  In addition to an attempt to get my attention with his words, he also tried to insert himself into my ping pong practice, while his friends busied themselves around the billiards table.  His attention was so obviously hovering around the ping pong table which until a moment ago was occupied exclusively by me, and I found myself unable to focus on making the intended backspin serve.  He told me to put more force into the serve, to add more speed, etc.  Basically, he wanted to control me.

At the ping pong club, I am being trained by several individuals who are not officially trainers.  They are simply people who have been trained and been playing for years, and their function is to help train.  Meaning that, they can suggest, but they cannot impose their suggestions on me.  This is a very important concept that is absent in people who try to play God, to act superior, to try to impose their techniques on me perhaps with good-intention, but the problem with that illusory good-intention is that, if I don’t perform up to their satisfaction, they vent their frustration at me and squash my self-esteem or try to be even more controlling.

That’s just nonsense on top of nonsense. Please look at yourself in the mirror!

After making himself redundant for a while, I just said to him, “I need to train.”

“Okay.”  He adjusted himself and offered to help me practice. I was wide-eyed and asked him for confirmation. He said, „Yeah, if you want …“ I didn’t reply. I was too surprised that he would offer or want to help me in any way at all. I was expecting him to walk away and leave me alone–not furnishing me with any extra attention nor patience.

But I think the important distinction here is that he’s not trying to give, but rather, trying to get. He was intent on getting my attention, one way or another.

He threw me a few balls. When I returned his throws, he complimented me.  I was surprised by his encouragement, because one of the reasons that I chose not to play with him was his previous poor sportsmanship.  I don’t play with people who don’t respect the game and the players.  And I don’t hang out with those who don’t give respect.

Obviously I harbor resentment and disgust against him and those like him.  And I am being critical and judgmental.

“Why do you not talk to me anymore?”

I was surprised by that question, because it was fully packed and compactly delivered. Given the commotion and the situation, I was not able to give him an honest reply then and there.  So I didn’t reply at all.

He asked me to lend him my racquet, because now the games room no longer supplied racquets.  My response was a flat no.  That’s another pet peeve that I have been trying to heal.  If you want to play, get your own equipment.  If you only want to fool around, bugger off; why take my custom-tailored equipment that I specifically ordered from a private source?  You have no respect for my equipment, for my person, for my training, for this sport.  Even though the games room is a public space, my practice is a private affair.  If I didn’t invite you to join me, why are you making yourself redundant in my practice?

Nonetheless, I continued my practice.  Then I found that his friends had been stepping on my balls.  That’s when I decided to leave the games room.

“See you,” he was surprisingly giving me more attention than any of his other friends.  In fact, I would describe him as psychologically trying to pull me in, perhaps because his friends were already in his net, while I was already out.

Upon my exit, his friend Mahmoud stopped whatever he was doing, looked at me, trying to establish eye contact to say bye to me, even though I had also been trying to ignore him throughout my practice.  But out of my limited sense of civility, I waved and smiled at him, just to reciprocate his politeness.

The dynamic between me and the guy upstairs has been shifting into unfamiliar terrain.  I was not ignoring him out of revenge.  I was only trying to flip the imbalance between us.  It is a bit like learning to flip a pancake in the pan—you need to practice the move a thousand times before getting it right!

Right now the dynamic seems off to me.  I am closing myself to him, instead of righting the imbalance of give and take.  And he’s coming at me like flying ping pong balls, from all directions.

Well, this is all part of the lesson of life, isn’t it?