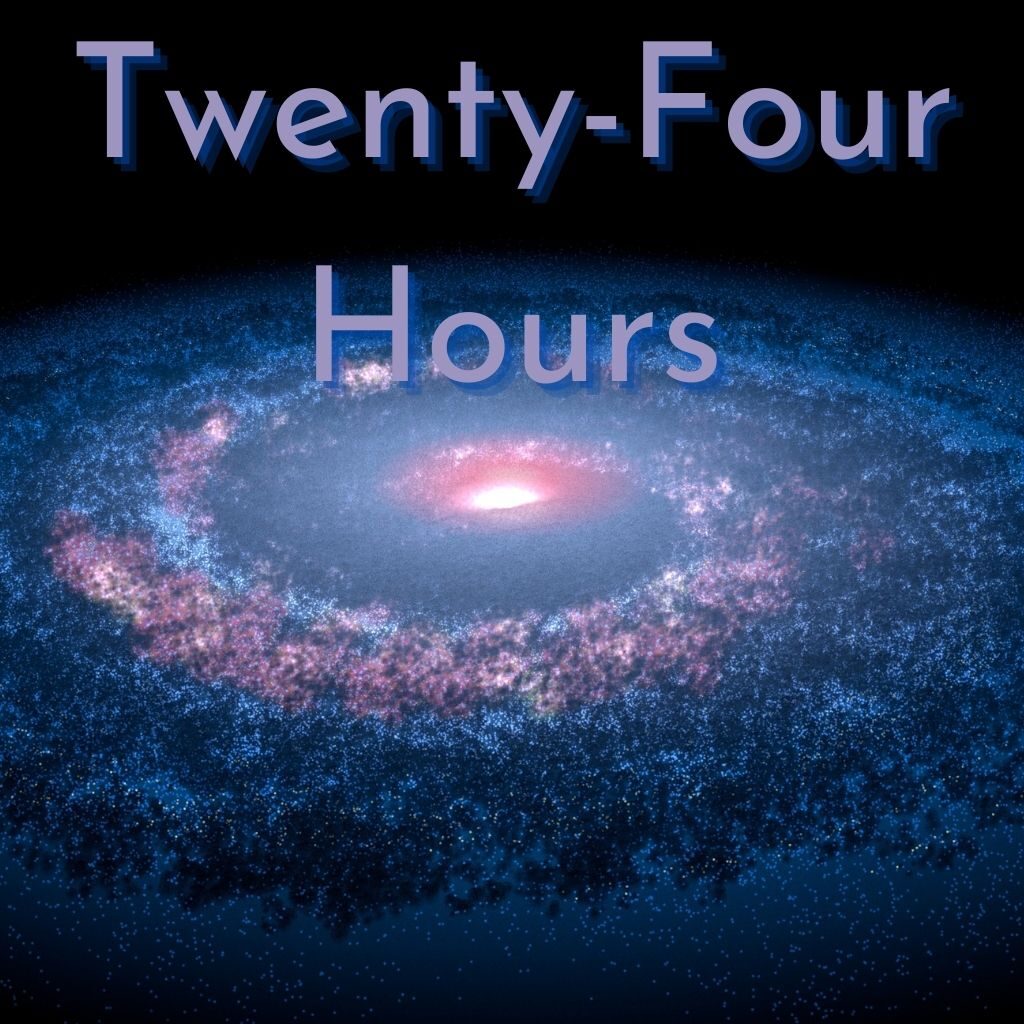 I listened to another class of the course on May 14, without paying very close attention.  Nonetheless, the effects worked themselves through my body as well as different parts of my life since then.  Below are the effects within a 24-hour span.

In a similar fashion, I cleared a few other dysfunctions.  In a span of roughly six hours of scanning, the teacher cycled through different levels of the body, starting from the energy origination point (both the time of conception as well as the time of birth, the former is the yin and the latter is the yang), all the way to all aspects of our lives, to scan for problematic energies, units of consciousness (CUs), beliefs, emotional wounds, coping mechanisms, etc., for release at the conscious level.

But in that six-hour span, I only picked out a few problems that deeply resonated with me.  Immediately after release, the most distinct feeling I had was that the effect of this scan was more of a melting down of a very stubbornly locked-in molecular bond.  A disintegration of one or more molecular structures.  So when the release happened, it wasn’t an explosion.  There was no strong physical sensation.  I’m specifically mentioning this because sometimes that can happen in a release, resulting in a physical discomfort or collapse.  Basically, any bodily reaction is possible.

Then I went to my ping pong training.  After coming back, I felt my body crashing on the couch.  I wasn’t sure if it was physical exhaustion from the physical training, or a more comprehensive multi-level exhaustion from the release.  However, I noticed that I didn’t want to lift my arm.  Then I realized, ‘Okay, this is not the effect of my training.’

So I crashed early that evening.  But my sleep wasn’t deep nor long.  It was shallow and choppy, as if my body was cycling through multiple mini disintegration and integration sessions at different levels.

I woke up this morning, feeling distinctly that the sweetness that I harbored for the last few days was gone.  I tried looking for it.  I tried to reclaim it.  But I didn’t get back the exact emotional flavor that I previously had before the release.  Instead, what I managed to reclaim was a sense of expansiveness, predominantly around the heart center or the lungs area.

The previous sweetness flavor I harbored came from my interaction with 3.0, and since I let go of certain dysfunctions or imbalanced bonding structure in relationships, that sweetness that was specifically tied to our bond was gone.

Then I rushed to my ping pong training.  On the way, I watched myself rushing through Sunday’s morning traffic.  I thought, ‘What?  I had just cleared my imprint of rush a few days ago!’  Nonetheless, I stepped into the cosmic center, to retrieve and to let the positive energies there flow out into my psychological space to balance my rush imprint.  After that, I was a bit calmer, though I could still sense the presence of this neurological circuitry.  I guess I didn’t completely flow out the positive energies to all levels of my existence.

Arriving at the training center, I observed a few problems with my techniques.  One of my biggest problems is self-doubt or low self-esteem, which manifests as a truncated flow in my arm movement.  That problem is like a big rock that sits on the neurological path, so I cannot flow through my physical movement.  I had previously cleared this rock, but it re-appeared again today, to my surprise.  I cleared it again.  Then flowed through my energy to re-establish a correct unobstructed neurological path.  Then other problems sprung up, also related to low self-esteem; more specifically, they’re my coping mechanism:  I constantly need to shrink and hide my light, because if I let my light shine forth, my father would crush my self-esteem, because he could not allow me to be brighter than him, otherwise he felt threatened and would attack me.  As a result, I have this shrinking tendency in all aspects of my life–a lack of assertiveness–and in ping pong, my ball hits the net.  The ball doesn’t go over the net because I am afraid that I might over-shoot.

In addition to several clearings I did with the ball, I also did some with the people.  There was one member who very obviously avoided playing with me even when the organizer asked her to.  This had happened many times before, but only today did I have the presence of mind to scan and clear on the spot, after which she did come to play with me.  However, her mind was on the next table.  Again, I scanned and cleared while she was mentally not with me while physically playing with me.

There was one procedure that I did prior to the May 14 class that was critical in allowing this live scan-and-clear to take place:  I stopped reacting to the undesirable event.  Meaning that, I am consciously noticing the undesirable event, but I am not circulating the undesirable emotional charges that usually accompany the event.  So I clipped the energy circuitry, thus allowing an opening for re-engineering to be done live, while the event is still occurring before my eyes.  Live surgery.

There were a lot more clearings I did during that two-hour training session, all of which caused some bodily reactions, such as coughing and runny nose.

The most difficult part of my healing is still the physical training, because a lot of steps need to happen in the neurological, psychological, and energy levels before any desirable result can manifest at the physical level.

Ping pong is a very fast sport.  Every time I look out into my outer world and see the errors, I come back into my inner world to scan and clear and reposition, then go out into the outer world to see the result again.  Back and forth, all happening within a split second, especially when I practice smashing.

Later when I came home, the guy upstairs came to open my car door and offered to carry my bag for me as we walked back from my car to my condo suite.  He would never do that in the past.  He was someone who would only come to me when he needed something, and would offer nothing in return.  He wanted to come in, but I didn’t let him, and so we parted in the hallway.  Perhaps this could be the start of a balanced relationship.