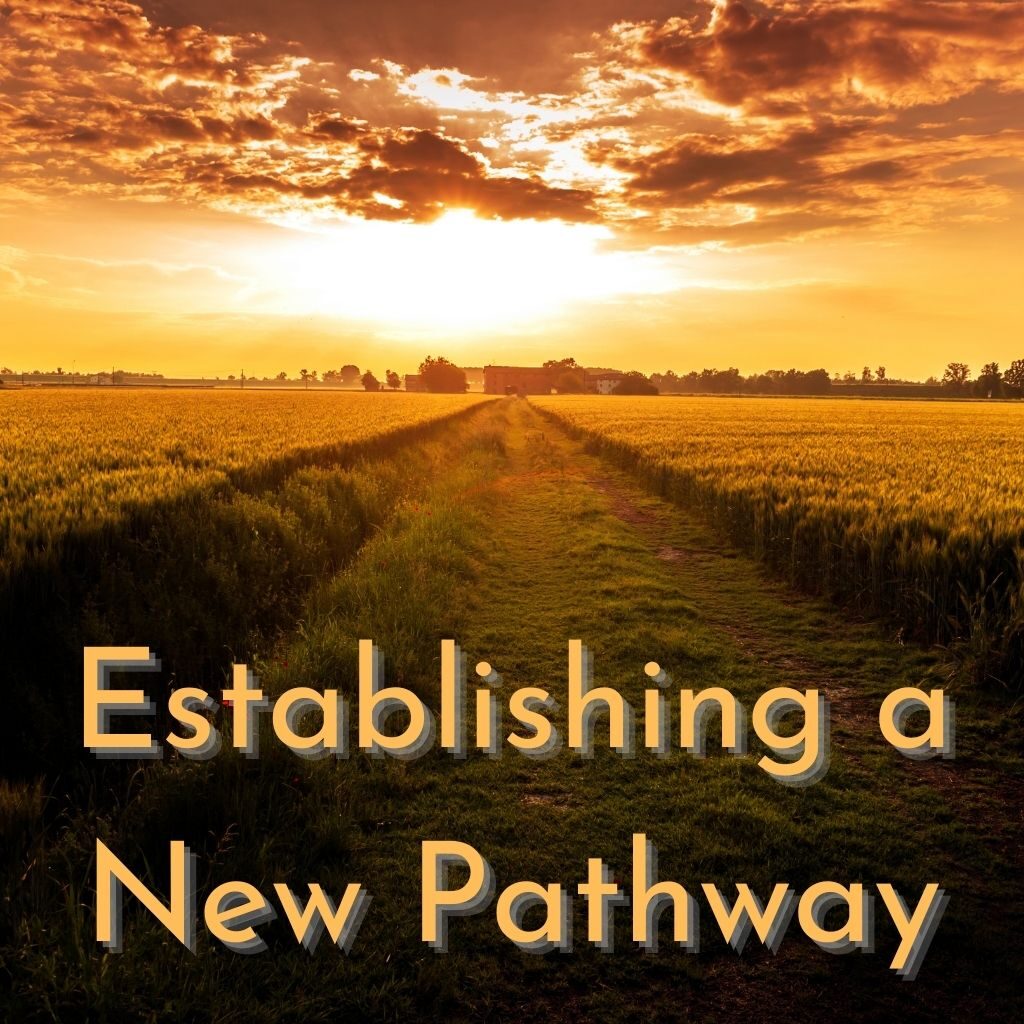 Yesterday when Patricia blew up again on the same topic—her wanting her live-in tenant to move out during this time when he’s recovering from covid—I didn’t know how to respond.  Blank.  I wanted to express my own opinion, but because the other had already blown up, I did not proceed to assert my perspective, as a sort of damage control.  Today, I continued to ponder this situation.  There is definitely something about it that irked me, though I did not have clarity to pinpoint what that was.  I thought it was a sense of injustice that she was considering violating his right.  But I realized, after I went through the underlying wound of being mistreated, I still had the urge to intervene.  More specifically, I still felt that I needed to protect his right on his behalf, even though he didn’t explicitly ask for help and didn’t seem to be bothered by her forcefulness.

So one of the things I learned was to mind my own business.  I already knew that before, but I mean energetically, I should retract my attention from other people’s territory.  I was obviously pulled in psychologically to want to intervene, to argue with her.  So instead of doing that, I explored the underlying energy that pulled me in.  After that I didn’t really have the urge to talk to her anymore, but I was still curious.

So my next question to myself was, what’s that curiosity about?  Seemed like there was still something pulling me toward their conflict.

I am a very curious and inquisitive person.  My curiosity takes me to places.  So in this situation, I wanted to go into that psychological zone where she obviously had a lot of landmines, and I didn’t know how I could safely navigate her landmines to satisfy my curiosity.  Then a thought came to me:  stay neutral.

Because in the previous two times when she blew up, it was because I was psychologically positioned opposite her.  So this time, I just had to adjust myself toward neutrality.  It is something I needed to learn to do anyway, it’s not something I specifically did for her.  It’s just that this situation, being physically in front of me, was an opportunity that I should seize for my own learning.

But then, I didn’t know how to broach this topic.  So when she came home and asked me what I did, I simply answered her question.  But before I finished, she hijacked the conversation and started talking about her tenant.  It’s like the universe helped me to open up an entrance for me to step in.  So I did!

I asked for more details and clarification about the situation with her tenant.  And I really listened.  I mean, I was practically straining for the correlation between her emotions and her logic, because from my own psychological position, there was absolutely nothing to fret about, nothing to upset about.  So for me to understand her, I really had to open up and really follow through, step by step, her entire thought process.

I thought I was empty—no personal thoughts or emotions.  But I did have my own perspective, which was in the way of understanding her.  I was not trying to assert my own point, though I think I might have let my own point distract me.  Not 100% neutral, but close enough for communication to occur.

The other thing I learned from the communication process was to establish a new pathway, a pathway of how to connect with someone who could easily blow up any moment.  Previously, my mother was similarly unpredictable, and my coping mechanism was to keep quiet and to avoid speaking up, hence I didn’t know how to connect with others, for fear that they would not be happy with what I had to say, that they might blow up just like my mother did, so I only made shallow and meaningless conversations that did not let others see me.

So today, with the conscious knowledge that Patricia might blow up, like she did the last two times, I connected to her from a point of neutrality and a deeper connection was possible.

After understanding her, I didn’t feel as much a need to assert myself, because I started to see her point.  And I don’t have a problem respecting a different opinion.  I only have a problem understanding a different opinion.  More specifically, some people do not communicate themselves clearly enough for me to understand them, and I have to make a lot of effort to actually strain for all the details before I can follow through a thought process that is completely different from mine.  Otherwise, I end up flowing through my own thought process, hence not actually understanding the other side but only projecting myself upon the other side.

Then my next question, for myself is, why am I attracting people who cannot communicate themselves clearly to me?  Specifically, what is it about me that is attracting and manufacturing situations that require me to put in more effort than the other side in the communication process?  And I also have situations where I listen more than being listened to, another sort of imbalance in relationship.

Currently, there are some individuals in my life who have a much clearer and cleaner thought process that are easier for me to understand.  And they are more nuanced and fluent in communicating their thoughts, so it’s less effort on me to connect to them at the mental level.  However, they are not close friends.  So how do I get that kind of crowd closer into my life?