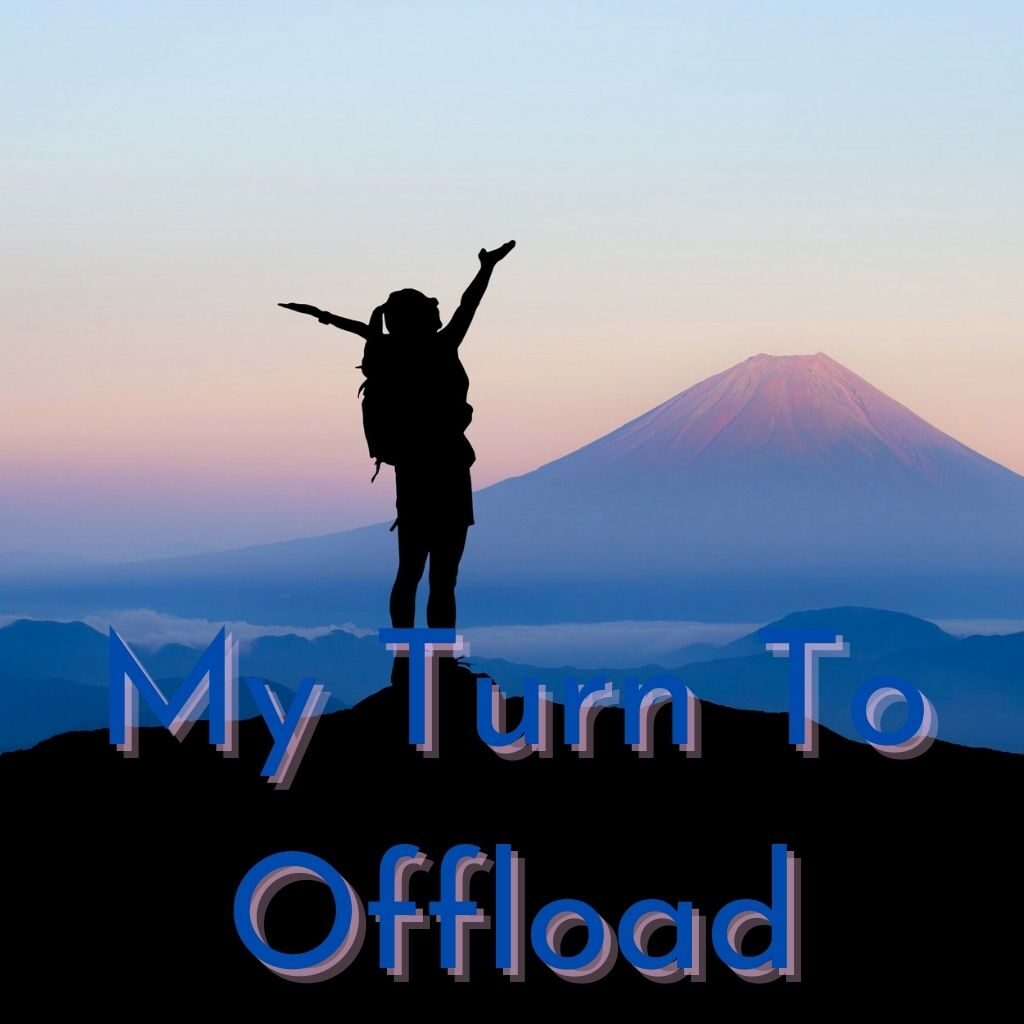 My Turn To Offload

After I finished posting yesterday’s article on being an offloading station, I continued to release the fear of being forced to be subservient, and being psychologically locked in to that position.

Later in the evening, when me and Patricia returned from my ping pong training, I checked my phone.  I was a bit stressed as I stared at NN’s missed calls and text message.  He seemed quite insistent and impatient to offload his burden to me.  I wanted to fully block him from pushing his burden into my space.

I considered my range of options for a few minutes.  I could take on his Pepper for a short while, and then try to push it out later; or I could just block it from coming in at the earliest point.  The latter option requires the most power and healing, while any option that drags out in time and space would require less power and healing; the logic being, to completely shift out of my trauma and situation reenacting my wound, I would need to fully heal that wound first, and to heal fully and immediately would require me to wield in a commensurate amount of power to balance the intensity of the emotional charge of that wound.

I didn’t think I would be able to completely heal it in such a short span of time.  The emotional release has to be followed by other activities, such that the residue could flush out through the different bodily processes and systems.  Hence by the time I returned from my training last night, I sighed, “What am I going to do?”  I was talking to Patricia more so rhetorically than actually asking for help, because I intended to overcome this alone.

Since NN’s incoming energy was so strong, almost like a chariot rushing straight toward me, I decided that I had to take the bull by its horns.  Coincidentally, in that critical juncture, something happened.

Patricia went to take a shower, so I sat alone in my living room, half fretting the upcoming confrontation with NN, and half zoning out.  So I absentmindedly browsed my phone and saw Andrew’s message:  “Well, you have to do what’s right for you.”

Aha!  My lingering mind immediately stepped into my seat of power, and my psychological position immediately shifted.  Infused with confidence and power, I replied NN, and he hurriedly came over.

I opened the door.  Pepper rushed in.  NN put down Pepper’s stuffs in my home.

As I watched this brief series of activities taking place, I wondered when would be the right moment to make my U turn.  NN was very much operating in his own universe—not open to me.  In order for me to assert myself, I needed to drill a hole through him, instead of waiting for him to open up on his own.

So I suddenly blurted out, while he was busy putting Pepper’s things around my home as if my home was actually his (I don’t know when we have become so close and personal, but I don’t agree with any of that because he doesn’t let me into his home while he walks freely into mine, so I know the relationship was not balanced), “I don’t plan to take on another pet at this point in time.”

There was absolutely no prelude or transition to lead him up to that announcement.  But I don’t need to pave the road for him right?  Since his energy was coming at me so strongly and hastily, leaving me no room to be gentle, so I reciprocated with the exact amount of energy.

What do you imagine his response to be?

I did not allocate any attention to prepare for the different outcomes that could happen.  I only put 100% of my power in slamming my door shut in his face.  I left him no room to jettison his garbage in my space.

For a few seconds he didn’t say anything.  Instead, he ran his fingers through his hair.  Was he actually looking for my apology or offer to help him in any other way?  Or a gentler blow perhaps?

Because he was frozen, I said, “I could take care of Pepper for you for the night if you want …”  After the words left my mouth, I realized I was reopening my door.

He said, “Oh that’s okay, I will move Pepper back now.”  He proceeded to pack all of his dog’s stuffs.  I didn’t help him carry anything.  When I did my healing, I was very firm on not taking on any of other people’s shit, so my intention translated very clearly in physicality:  I stood watching him do all the carrying and moving by himself.

But to fill the silence, I said sorry.  He didn’t respond.

Patricia re-emerged from her shower, and saw a silent show going on between us.  She was shocked.  After the garbage left my home, she asked me if NN was mad.  I said, “I don’t think so, at least he didn’t show it.”  That’s also included in my healing:  I have every right to refuse and reject, and the other side can only respect and accept my choice.

Still, she was shocked and in disbelief.

Today, Andy said he agreed with me, “I don’t like co-ownership.  If he gave the dog to you, then it’s 100% yours, which means you have the right to do whatever you want to it, and you don’t have any responsibility toward him.”

Although I had exited the energy of that trauma, I did not pass the lesson with flying colors:  the situation should collapse on itself, without me doing anything in physicality.  In other words, NN should have retreated voluntarily.

But I have learned many things along the way, and I look forward to completing the next lesson on my path.