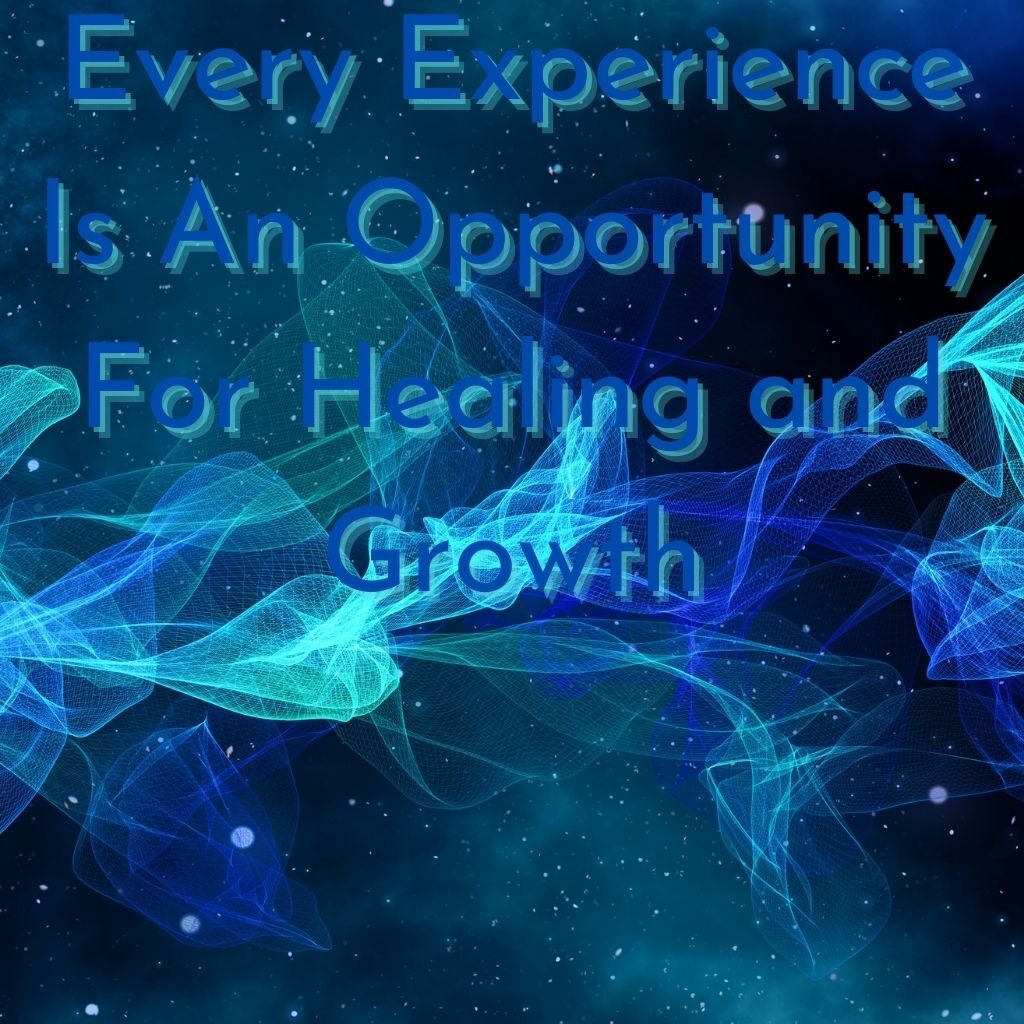 Every Experience Is An Opportunity For Healing and Growth

In the many years that I have been on a healing journey, I find that the deeper I go, the harder the lessons, and the more I need to heal in order to graduate from the lessons.

I thought I would have a reprieve after returning from my friend Patricia’s house only to discover that new life lessons are queuing up at my doorstep waiting to enter my life and hijack my attention.  They don’t come one at a time.  While my lessons seem to be pouring in with unannounced suddenness, I have on the other hand been quite vigorously trying to go through the lecture on April 16 which some students claimed to be a bit heavier, euphemistically speaking.  I feel that the recent lectures have been a bit like trying to push the students up from the bottom of the abyss, while the earlier lectures tend to be preparing us for the climb, and I presume the upcoming lectures will be more about how to step out into the world to create and flourish.

It will be hard to individually list out the different and seemingly disparate lessons that are currently present in my life, so I will proceed to zoom in on the one that hits me just now, and expand from there.

Patricia phoned just now to inform me of her plan.  She’s going to take the test this afternoon.  Depending on the result, she will decide whether to come and stay with me or not.  If she’s positive, she cannot come to the worksite in my city to work, which means she won’t come to my city at all.  However, if she’s negative, she might come to stay at my condo with me instead of at her mother’s house which is in my city, because she doesn’t want to risk her mother’s health, which indirectly means that she doesn’t mind risking my health.

Either way, she cannot go back to live at her house yet, because her live-in tenant John 3.0 is positive and still recuperating.  Currently she’s in a motel.

There were two points where this series of development psychologically affected me.  I’ve written about one of them, the other one just happened today: (1) 3.0’s concern for my safety, understandably out of his good intention, comes from his invalidation of what I have accomplished through my healing journey; (2) on the surface she showed her concern for me but when it comes to taking actions and making her decisions, I see nothing but the exact opposite of her well-meaning intention, or to be more straight to the point, why does she think it is okay to come to me if it’s not okay to go to her mother?  And why did she think it’s okay for 3.0 to go to his parents when it is not okay for her to go to her mother?

So I come back to myself.  Scan the underlying psychological commotions that are triggered within me.  It’s been happening over and over again that the people who vehemently say that they love and care for me eventually do exactly the opposite of what they profess.  And my reactions?  Anger, resentment, hatred, repulsion, rejection, disgust, grief, disappointment.

I am not able to see the root of my wound yet.  Why and what manufacture such experiences for me?

A friend commented on the selfishness of my perpetrators.  Is that why those who were supposed to support and protect me were exactly the ones who abused and dehumanized me?  Yet, they repeatedly asserted that they loved me so so so much!  And expected me to return their “kindness” with veneration and gratitude, if I didn’t, they would lay out a series of punishment, in the form of shame, fear, guilt, etc.

While this group of wounds are being activated, I am at the same time bombarded with two other events:  (1) Pepper came into my life, and (2) Phil Phil hasn’t been eating for more than a week.  The lessons that these two animals brought to me are like fire and ice.

To be more accurate, I sense that what Pepper is presenting to me is not a problem, at least nothing urgent that demands my immediate attention.  On the other hand, I am not able to scan all the themes that are manufacturing Phil Phil’s condition.  There are so many factors clashing together to form his situation!

One of the biggest factors is that I am not 100% convinced that I want to keep Phil Phil much longer.  Although intellectually and mentally I am choosing to keep him, emotionally I am okay to let him go.  This is an extremely strange realization for me.  For many days, I was not able to walk out of this emotional state.  It’s not that I don’t love him.  But I think I have come to a different definition of love than I did a year ago.

Love is not about holding on to something or someone; that holding on comes from a fear of loss and a fear of pain.  In other words, it is a selfish act.

I’ve just arrived at the common root between the two unrelated incidents—Patricia’s actions and Phil Phil’s condition—selfishness.  But it doesn’t end there.  There’s more …  I have grown up with a very strong message in my head:  “An unwanted child.”  Now, I feel it in Phil Phil, as in, I don’t want him anymore.

More to heal.  To be continued …