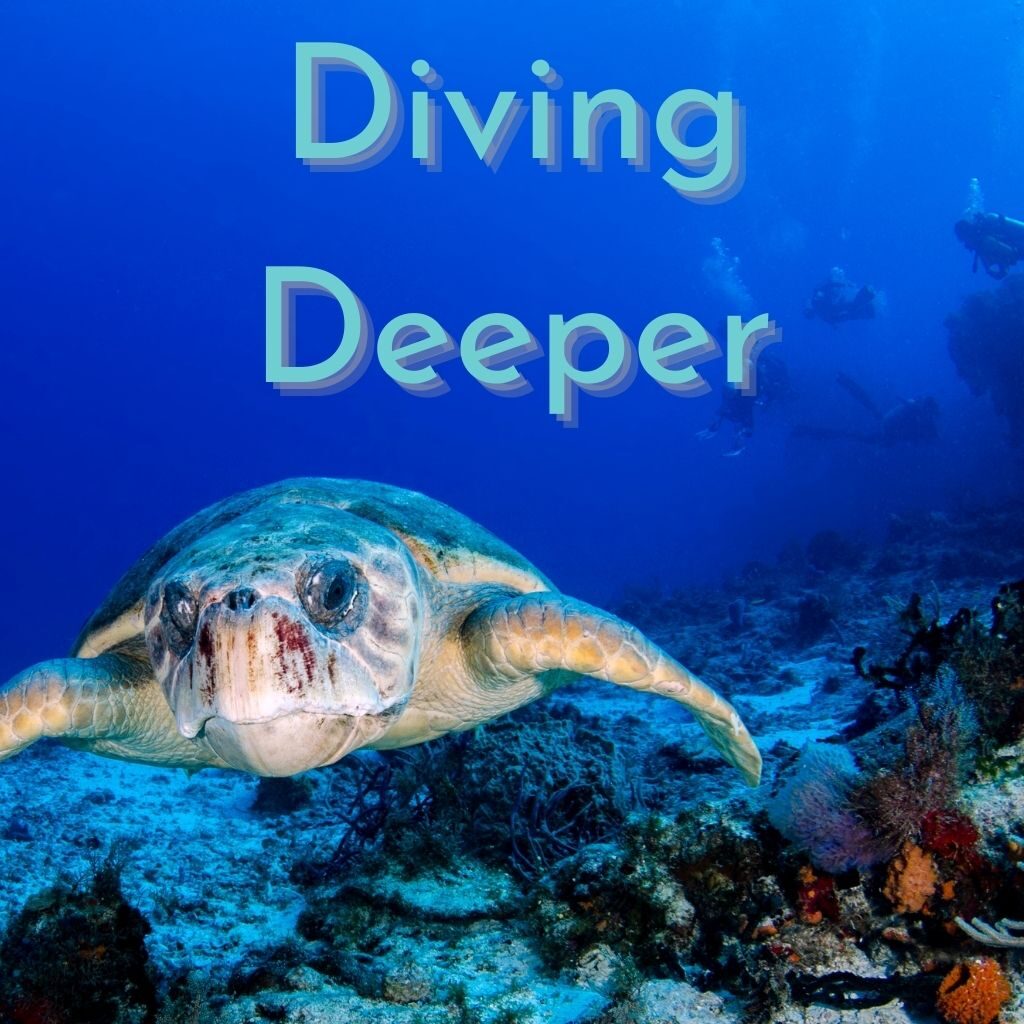 The online course that I am taking requires quite a lot of dedication, in the sense that you try not to fall asleep during the lecture, but it is hard to stay awake, because it pulls your attention into yourself, and if you have been used to focusing on the external world, then tuning inward would cause fatigue, as your inner layers are not regularly nourished so the sudden attention they receive would immediately cause them to loosen up and relax, hence you would feel a strong urge to doze off.

The teacher’s latest lecture took place on April 16.  It was uploaded to her website a few days later.  The first day when I accessed her uploaded video, I only listened to a bit, then felt tired, and slept quite deeply that night, but I got a headache in the middle of the night and felt like vomiting, though I managed not to.  The next morning, I drank water as soon as I could, to flush out whatever was stuck in my head and stomach.  After a while, my body returned to normalcy, but just to be safe, I didn’t drink any tea that day, in order to allow my body to function at a normal level amidst listening to the lecture.  But I continued to feel groggy that whole day, as if I didn’t sleep enough, though the quality of that grogginess was different from my usual tiredness caused by lack of sleep.  That grogginess came from a deeper layer of my body, as if those deeper layers were screaming for more rest and rejuvenation.

I continued to listen to the lecture on the second day, amidst the lethargy.  I was sitting with my headphones in the living room next to John 3.0 as he played Elden Ring.  As soon as I closed my eyes, the lecturer pulled me inward, quite deeply and strongly, like a vacuum cleaner with its suction power on high, and I stayed in an unfamiliar layer in my consciousness, a layer that was close to dreaming consciousness, yet, I could easily toggle back and forth between that layer and the layer of consciousness where the lecturer’s voice entered my mind.

Perhaps that’s similar to the mental activities of a comatose patient–the swimming around between different layers of consciousness inside the mind.  So I was hearing parts of the lecture, and then sinking into the abyss for a few seconds where mental images arose like in a dream state, and then re-emerging into beta waves layer where the lecturer’s voice could be perceive.  Back and forth mentally.  I was also intermittently conversing with 3.0.

Physically, I could feel my body ensconced in the sofa.  The quality of my respiration changed every time I crossed a threshold and sank into a deeper layer, as the body automatically adjusted its breathing–deeper, longer, fuller, heavier.

Later in the afternoon, when I couldn’t stand the grogginess anymore, I went to my bed and napped.  I woke up refreshed, without the grogginess that I woke up with that morning.  Then I continued to listen to the lecture, though with less concentration, because my friend had returned home from work, and my attention has a tendency to be pulled away by her, rendering me unable to focus on anything else when she’s around me.

The next day, I woke up, still a bit groggy, but less than the day before, I continued to listen to the lecture, again sitting with my headphones on in the living room next to 3.0 as he played Elden Ring.  This time, I was less likely to fall into the dream state, although I could still feel the suction effect by the lecturer’s voice.  The difference between the two days was that the latter day I was a bit more conscious whereas the previous day I was quite unconscious.

As I tried to finish her lecture, I felt that I was again getting really drowsy and eventually had to take a nap in the afternoon.  After waking up from my nap, I was again refreshed.

Last night, I didn’t sleep as deeply, and I didn’t fall asleep as easily as the previous two nights.  In the middle of the night, when I woke up, as I habitually would, I listened to her lecture, with the intention of having her pull me back to sleep.  And she did.  But before I re-entered the sleeping state, I sensed that I was fairly conscious and focused on her lecture, consciously going deeper into the meanings of her words.  And immediately, my body responded with heavier and deeper breathing.

Today, I woke up without the groggy feeling.  So I decided to drink tea again.  And I decided not to listen to her lecture today, at least not during the day, so that I can retain a higher degree of functionality to go through my day.

Through this experience, I can see that the lecturer’s initial intention before she started this course was very strong.  One of her intentions was to bring the students back to themselves.  I am very amazed, because I am not someone whose mind can be easily reined in.  The effect of the lecture is a bit like shamanic soul retrieval; the difference is that the lecture pulls you in whereas the retrieval pushes you in.

Other students have various other bodily responses, such as vomiting, headache, nausea, lethargy, apathy, body aches, etc.  I didn’t expect myself to have similar responses as them, because I split my listening into several sittings whereas they finished the lecture in one day which I think is too intense.

In previous lectures, I couldn’t focus on the lectures.  Inability to focus is a problem in itself and something that I had to heal.  I imagine I have more or less healed the root cause of my inability to focus.  So now I am better positioned to receive the full benefits of the course.

This is a very adventurous and rewarding experience.  It heals you, and prepares you for unlimited personal evolution and expansion of your life.