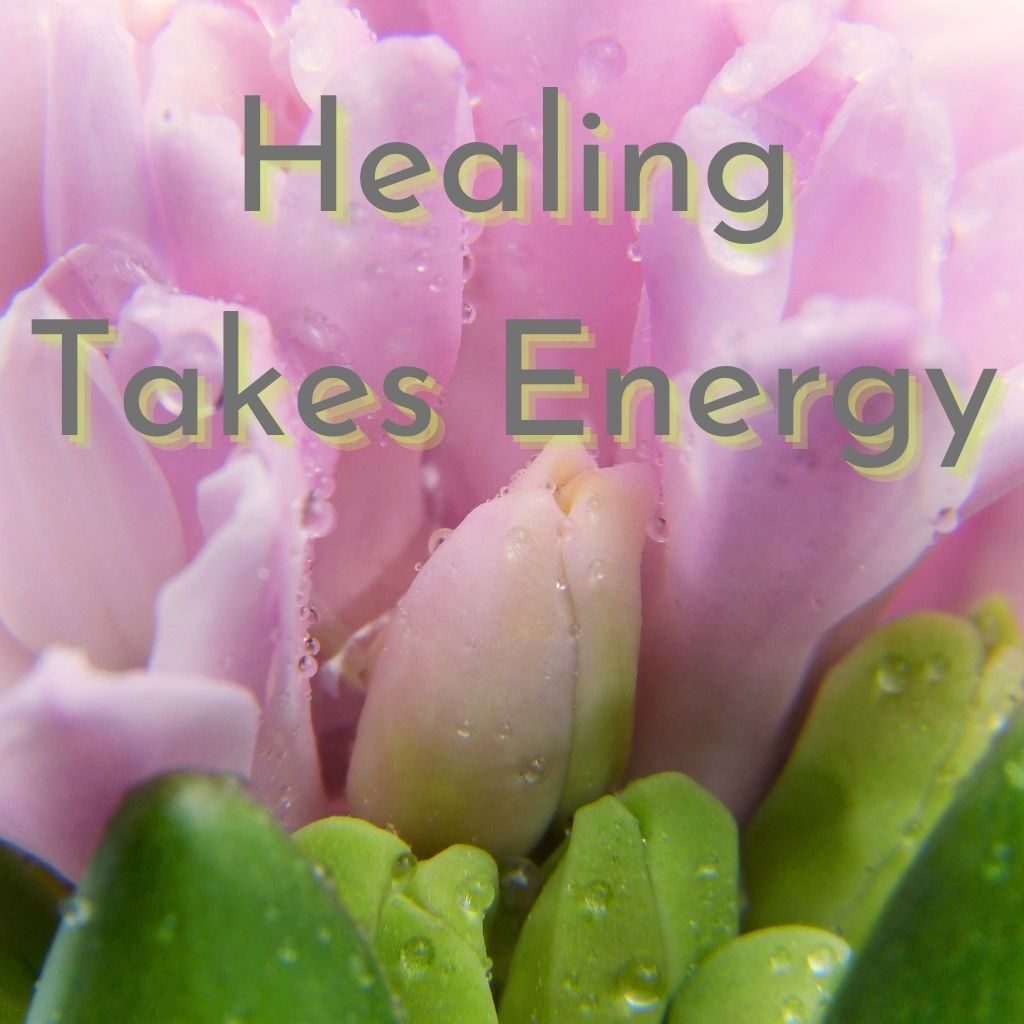 In the course that I am taking, a lot of the healing will cause bodily discomfort and sometimes manifest certain external circumstances, due to changes in vibrations in our energy fields.  One student shared her experiences since the course started.

Her son got into a car accident, her husband got a head injury requiring more than a dozen stitches, her daughter lost her wallet.  A household full of emotions flying around!

The teacher’s response was very illuminating.  One particular point was that when a person is highly emotionally reactive, totally consumed by emotions, she most likely will feel blank.  In other words, unable to feel anything else.  All her attention is fixated upon the problem that she is reacting to that she does not have any extra bandwidth to feel anything else.

Previously, in this course, the teacher kept mentioning about “blank”, and even in her YouTube videos from prior years, she also mentioned that.  But I didn’t understand it.  Now that she explained it, I understand and recognize that I have such experiences.

For example, a couple days ago when I was at the gas station, I used the windshield cleaner while my tank was being filled.  After using the head, I turned to use the squeegee, only to realize that it was warped and unusable.  My thought was, ‘Okay, I will use my windshield wipers to remove the fluids.  Then when I get home, I will go to the car wash bay to wash my windshield.’

That was a lack, and my coping mechanism against it.  But in that moment, I didn’t have the mental flexibility to address the lack instantly.  It was a while later, after I drove away from the gas station and was walking into Sport Chek did I have the clarity to realize that I had a lack problem to heal.  So I cleared the lack energy while I was walking.  After that, this thought came to me:  ‘I should have turned around to use the windshield cleaner of another gas pump.’

But of course if I didn’t have the lack vibration activating to begin with, I would not have that experience to begin with.  So the sequence of events, thoughts, options, etc., reflects the energy that is activating and manifesting in each present moment, though that in part depends on the momentum that has already been built up over time.

My point about feeling blank was that I did not have the presence of mind to think of a situation that was opposite of lack.  My entire nervous system was perceiving and focusing on the lack.

I think coming up with the solution to use my own windshield wipers or to use the car wash bay in my condo complex is a way to exit my lack, but only by way of expending my own resources instead of using the already available resources of the gas station.  That vibration is similar to my energy leakage problem, in that I will have to drain drain drain a lot of my own resources, unable to tap on to and benefit from the unlimited resources of the universe even when they are right in front of me.

The course has the effect of pulling out a lot of old stuffs in us that we have previously omitted.  My process is excruciatingly painful.  A lot of repressed emotions are now erupting.  Like a volcanic eruption; even after the initial explosion which would have required a certain amount of time and momentum to build up, the continued and slow release of lava afterwards may last for several days or even longer.  I seem to be experiencing a wave of eruptions and they feel endless.

When I am erupting, I feel as if I am sitting on an Apollo Chair—a torture device where the subject is tied to a chair with a metal bucket over his head while he is being tortured.  He cannot scream otherwise the sound of his own scream would twirl inside the bucket, causing headache and thus magnifying the original pain.

Like the subject would need to scream to relieve his pain, I would want to hit someone to relieve my pain.  But … we swallow our pain.

Obviously that is not healing.  The healing part is to release, but not by screaming or punching or talking to anyone, rather, by doing the teacher’s prescribed exercises.  I do do them.  But when I am not doing them, the emotional buildup gets intense again.

You know how some comatose patients are swimming in and out of their comas?  I am swimming in and out of my pain.  In my moment of clarity, I would thank the human soul for coming in to manifest my problem for me to do my healing, but when I dip into my pain I really want that human to stand in front of me so that I can hit him!

Now I see why I am repeatedly experiencing the Apollo Chair.  Because of the blank, I cannot see an exit.  All my sensory perception is inundated by past emotions.  Though this inundation is a phase of the healing process.

Long time ago, a therapist said, „Healing takes energy.“ At the time, I didn’t understand what she meant. Now I do. It requires super human effort and determination.