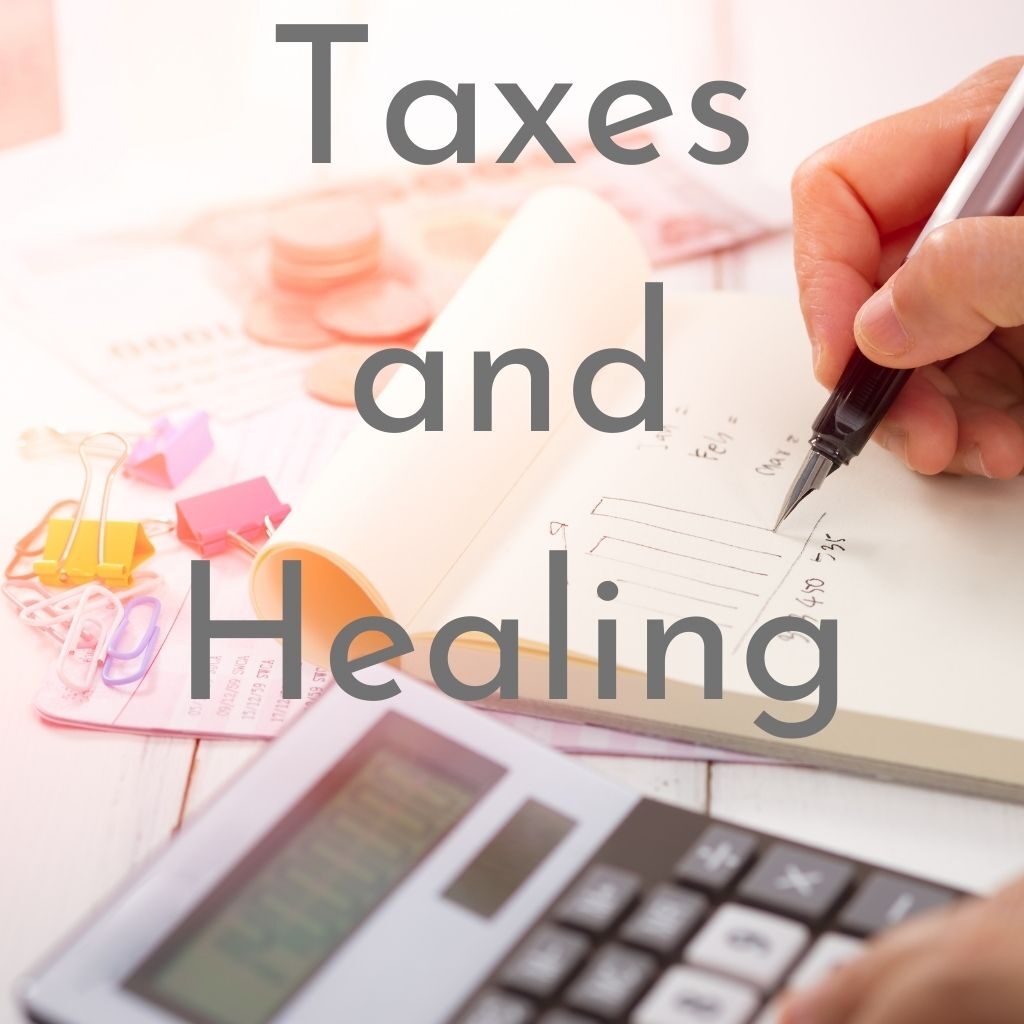 I talked to a couple friends about how we did taxes.  Before that, I was not cognizant that others treated their taxes so differently from me.

One friend would take all her tax slips and put them in the software, then let the software will do the rest of the work.

When it is time to file my taxes, I would collect all the tax slips and do an estimate, outside of the tax software, to see if my tax liability is as intended.  Then I would do the step that my friend does.  Then I would reconcile the software’s result to my estimate, and investigate the differences.

So there is a lot more involvement, from planning and designing, to the final filing.  Now that I look at it, there’s a lot of control.  Maybe I need to switch methods.  Set intention instead?

Last week I finally filed my return.  It was an unexpected gong show that took three days and left me with smoke almost coming out of my crown on the third day.  Then I remembered all the things that the teacher said about doing.  I was doing and doing and doing, with high emotional intensity, for three days, when it should have taken only one afternoon.

Then I realized, this year’s tax return was an opportunity for me to heal.  In the process of healing, sometimes some old stuffs will unexpectedly crop up.  So while we expect that the immediate outcome to be a relief, it may be the exact opposite, as things that were previously swept aside now would come to the forefront, for our conscious acknowledgement and healing.

I’m an accountant by training.  Taxes is not supposed to be that complicated for me, though it isn’t my expertise.  However, I found myself incredibly bothered this year.

At the end of the first day, after I browsed through the materials several times to get an overview of what my taxes would look like, I emailed the bank saying, “I need your help in reading my tax slips.  I find it unusually confusing this year.”

He explained why it would be more confusing this year, which I agreed, and then gave me an overview of what happened to my tax situation, including the one-and-only transaction I requested him to do prior to the end of the taxation year.  I found his reply to be extremely helpful, and I am thankful that there was quality to his reply, instead of saying something that even I could have guessed.

So on the second day, I had enough clarity to do an estimate.  But I did not have all the information.  I was pretty sure there was one tax slip that I did not receive.  Usually I would not know what I do not have, but this one I knew, because I was the one who initiated this transaction, and the bank was the one who redesigned it.  The bank said he would email all the tax materials to me the next day.

At the end of the second day, I emailed the bank to inquire more about this one-and-only transaction that I requested for tax planning purposes.  I was wondering about the trail of funds.  I couldn’t find it.  If there is a transaction, then there must be a flow of funds, right?

The next day, the bank gave me a cursory answer of where the funds went.  It was not specific enough for me to trace.  I felt like I was looking for a needle in a haystack.  Stressful!  But I realized that half of the problem was that I didn’t care about money, so I didn’t track that transaction until when I had to file taxes.  In the finance aspect of my life, I tried to clean out all noise, to limit that aspect to one activity:  if I need money, spend.  So for months, I have been looking at the physical outcome of this one thought.  Gosh, it’s got problems!

One of the most blaring problems is that I tend to incur late penalties, forgetting to pay bills on time.  Energy leakage!  Yes, I am aware I have that problem, I just don’t know how to adequately heal it.

On the third day, when the bank sent me the tax materials, I did a two-way comparison between what I had and what the bank sent.  There were stuffs that it had that I didn’t have, and vice versa.  Then I proceeded to the final step of using a software.  Then the software spat out a result.  It’s not what I had estimated, so I reconciled between my estimate and its calculation, and identified all differences.  Indirectly, it was a three-way conciliation—me, bank, software—none of which had complete information.

I noticed that as I was doing the taxes, a lot of effort went into organizing.  While organizing, I got really annoyed, because I expected everything to be straightforward.  My emotional reaction probably created even more noise, and then I had to expend even more effort to do the organization.  It’s circular.

The key question here is, why did I manifest a situation where I had to do so much?  Why do do do do do?  That’s clearly more than is necessary.  Another manifestation of energy loss?

I don’t know how much longer I need to spend on this problem. I do not have clarity over the entire picture.

Canadian tax system is quite complicated.  It can be a good playground to play energy, and to do healing.