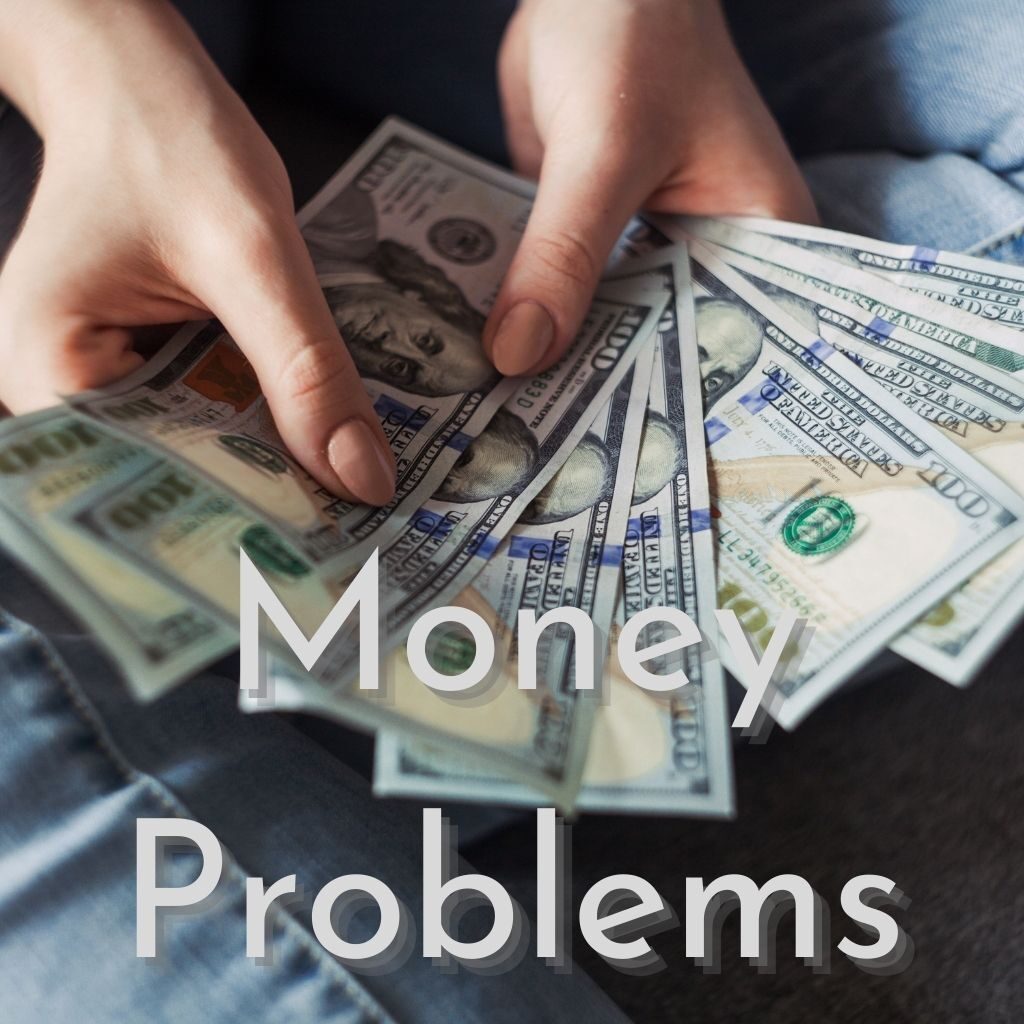 I was showing my friends a joke that I remember most well from the British tv series Downton Abbey where Maggie Smith asked, “What’s a weekend?”

I thought of this joke because I was thinking of a similar question:  What is a job?

It is actually a question I have been contemplating for years.  What is the meaning and purpose of a job?  Why do people have (and need) jobs?

But I don’t want to ask, lest I ask the wrong people and get punched in the face.  I am not being facetious.  I genuinely don’t understand this line of thinking, this value and belief system.

In my mind, you have a job because you are so interested and fascinated by something that you wish to dedicate your entire being to it, your energy, time, resources, etc.  Enjoyment.  Every moment of it.  That is your primary motivator.  And preferably, you also get nourishment (appreciation, connection, joy, etc.) and growth (personal and soul evolution, development of talent and potential, etc.) out of your energetic investment in it.

But what I am seeing is that some or all of these factors do not exist in people’s jobs.  So why do they still want their job?

This morning I received a notification from Canada Revenue Agency (“CRA”) and thought it was about the refund of my income tax, so I logged in to my bank account to check.  Then I discovered an unknown and unexpected transaction in my account.

Wow!  Let me tell you the ballistic activities in my mind!

The first few thoughts were, ‚What is that?  Who made that transaction?  Who could have made that transaction?  How did it happen?  Do I have to shut down my credit card again, twice in a span of less than a month?  What are the energetics behind this?  Maybe I should post my story to the course group and see if my peer classmates would have any clues as to what’s happening to me energetically …‘

One transaction; one hundred thoughts, perhaps a couple of actions, if not a dozen.

Luckily, I did not have any emotional reaction, nor any bodily or biochemical reaction, only mental.

I tried to double-click on the transaction to look at the details.  The web page did not respond.  Triple click, quadruple click, until my thumb was practically glued to the screen.  No response.  The page tried to reload.

Then I was brought to a different page, without realizing it, I tried to go back to that transaction so that I could double-click on it again.  But this page would not have that transaction.  Then I thought I was suffering from hallucination.  It was there a minute ago, and now it was gone!

When I realized that I was in a different account, I returned to my bank account with that transaction.  This time, I had a bit more mental clarity, and saw that the transaction was actually not a withdrawal but a deposit.  Okay!  I didn’t have to react like a madwoman!

Then I reviewed all the neurotic thoughts that blasted through my mind a minute ago, and traced the emotional charges that propelled the blast.  Primarily anger, a bit of panic, underneath of which was grief.  Below the emotions were disempowerment, of being in an inferior and impoverished position.

I observed all these energies dancing around in my consciousness.  I didn’t do (and shouldn’t) anything.

Afterward, I gained a bit more awareness and clarity, and realized that a previous annoying credit card transaction had disappeared on its own!  Hah!  What joy!

It’s not the amount that matters, but the principle.  I previously complained to a friend about credit card refunds.  The merchant processed the refund, however, you might still end up paying more than you should, because there were administration fee and transaction fee and foreign exchange (“FX”) rate built into the transaction, so while you received your refund, you might get dinged for this and that fee.

In my case, the merchant not only made one FX charge, but seven!  Can you believe it?  My anger blasted straight to Mars!  But I didn’t contact the merchant.  Because I was still traumatized by a previous credit card charge that I did not make, was not aware of, and obviously did not authorize.

So today, when I checked and re-checked and re-re-checked to see if I was hallucinating, I am happy to announce that that FX charge disappeared, of its own accord!  Perhaps this is the result of my healing.

I have been healing this group of problems for a long time.  I categorize it under imbalance in give-and-take, which includes relationship give-and-take.  The problem itself can manifest in any or all aspects of life—finances, home, relationship, job, health, etc.  Basically the undesirable effect is an energetic loss or leakage where you end up in a position of give, give, give, give, give, and you’re not allowed to take or have, or there simply isn’t any left for you to take.  Lack.

The spiritual teacher Jian Xiang Ting had once said, people who are heavily traumatized will, 1000% of the time, have money problems.  I did not mistype.  She did say one thousand percent of the time.  Guaranteed!

One of her students had a US$3 million stuckness problem.  I was astonished and amused.  Money problems can come in all forms, depending on the quality of the underlying energy, and how you route and reroute it in and around your life.

Despite my traumas, I manage to exist outside of her 1000%.  Not that I don’t have energy problems, I just manage to not let it flow into my finance department.  So while I am pondering the point of a job, I dedicate my efforts to healing full time.