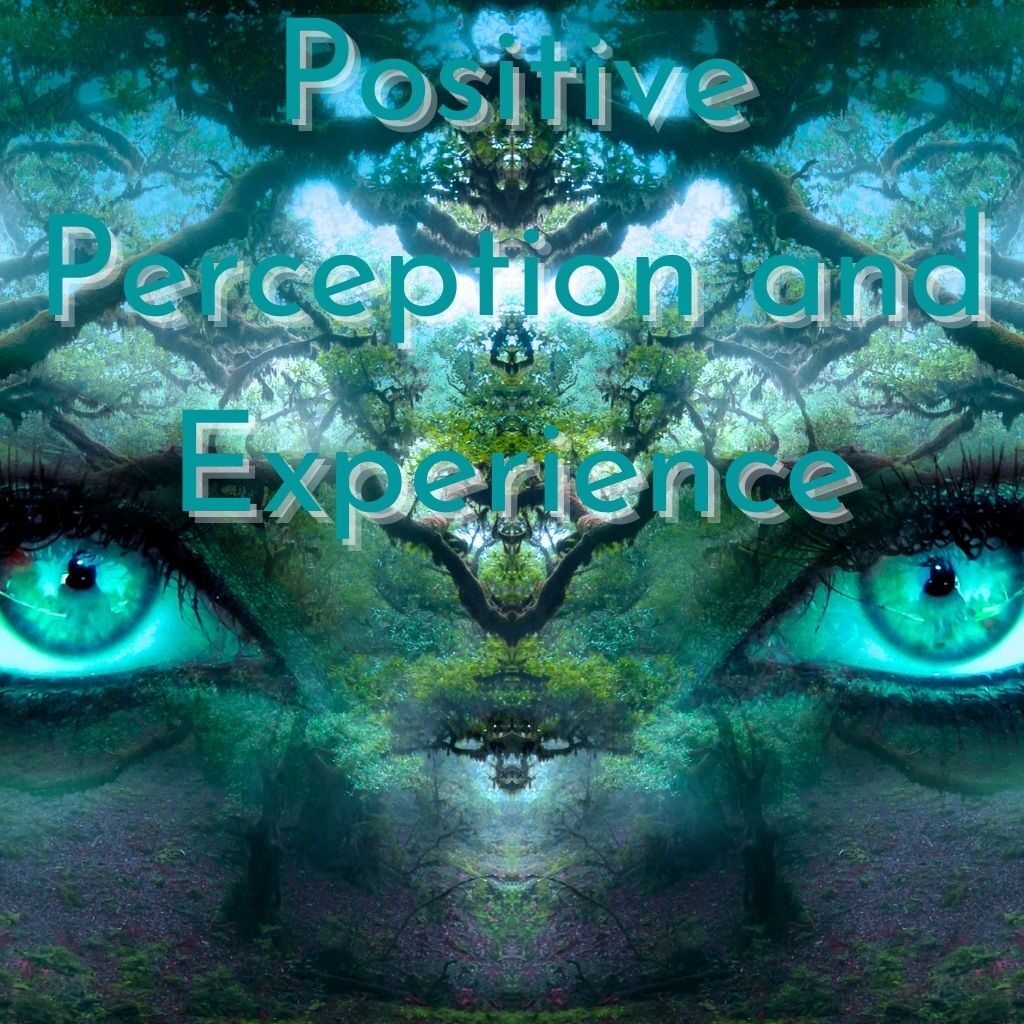 The teacher said, when there are lots of noise in the room, and then suddenly someone quiet walks in, the quiet energy will slowly permeate to effect the ambience of the entire room, thereby eventually quieting down the room.

I understand the energetic effect vibrating at the molecular and atomic level to influence the overall atmosphere.  However, I didn’t know that one person’s energy can shift an entire roomful of people’s energy.

Anyway, I am starting this post with this story because I have been thinking about the effect of my presence in Patricia’s life when I was living with her.  Before that, I had the impression that she was a very busy person, working two engineering jobs from morning until bedtime, always lamenting that there was endless amount of work.  At least that’s what she kept on telling me.  However, when I was staying with her, I observed an opposite reality, and therefore the creation for this post.

She would wake up not too early on a workday morning to make me breakfast, and then to eat with me, like we were on a vacation somewhere on the beach.  She would come home from work before 2pm, with the intention of taking me out to an art gallery, but instead dozed off on the sofa, then when she woke up momentarily, she asked me to give her another 15 minutes which turned out to be at least half an hour, and when she was eventually satisfied with her nap, I calculated that she almost slept for two hours, and when I asked her how she would have time to come home early, she said she still had lots of work to do but would catch up later in the evening, but then ended up going to bed earlier than me.

You get the gist.

Her entire work week was infused with a leisurely air.  I do not have a problem with her working more or working less, I simply have trouble reconciling between what she said to me and what she demonstrated to me, to the point that I even asked her tenant what she was like on a typical work week when I was not there.  Unexpectedly, his answer revealed more about himself than about her, so I dismissed his answer and mentally circled back to my original question.

I had also explicitly asked her if she would normally cook when I was not there.  She said not so much.  Then I asked, more than once, if my presence was a positive or negative influence on her.  She said it’s a good thing.

I am wondering about this question because I suspect that my own energy was making her lazy, and her body unconsciously wind down.

After coming back to my city, we talked on the phone practically every day.  From what I observed, she gradually resumed her rhythm.  Close to my bedtime, she would phone and tell me that she was still working.  When I asked when she planned to stop working for the day, she said until she got tired and ready for bed.  When I asked her to set a boundary between work and play, she said she couldn’t leave her job responsibility dangling in mid air while the rest of the crew waited for her response.

Aside from her busy schedule, I also observed other differences when she got into a car accident.  Her boyfriend showed up unannounced at the scene to give her support, and after that, to follow her to the art gallery and then to the ice cream parlor, just to stay with her a bit longer even though he had other commitments.  And from their phone conversations that were Bluetooth to her car, what I heard was a supportive and comforting boyfriend.  So I thought he was a very sweet boyfriend.  However, after I left her, I heard a different version of him.  Maybe both versions are true; I am not sure.

In the moment immediately after the accident, when she got out of the car before me, she said the driver of the other car was very angry, yelling, “What the fuck?!”

Yet, when I got out of the car a couple seconds later, what I heard was a guy who was surprisingly patient, understanding, even pleasant, speaking to her as if they were having a casual chitchat.  So when she told me what she experienced, I thought, ‘Only a couple seconds lapse and our experiences were as different as night and day.’  Perhaps it was because she frantically apologized profusely after his outburst, therefore making him immediately assumed the air of a civilized and kind human being.  This sounds a bit like the story I started out at the beginning of the post. The only noteworthy point was that she kept emphasizing how he scared her, even after he had turned gentle, which was how I remembered him.

Another thing I tried to reconcile was her opinion of her tenant.  She was really not happy with him being loud and untidy.  However, one day when I was in the dining room doing something on my laptop, he said, “Oh, would I be disturbing you?” I said no.  But he insisted on going back to his room to get the headphones to play his video game in the living room.  Not disruptive nor noisy at all!  Instead, very considerate and kind.

She said he never cleaned up the living room or common area.  That part was true, however, he did take on more than his share of the responsibility by doing the dishes (the dishwasher did it), although he didn’t know where the soap was, and I also helped to put the dishes away although I didn’t know where they were supposed to go nor which dishes belonged to whom.  When she came back one afternoon and saw that the dishes were partially put back (I left the pots in the dishwasher because I didn’t know where to put them), she asked what happened, and I explained.  She then told him, “You don’t have to do that.  It’s not your responsibility.”  He said, “Oh, it’s okay.”  So there was a natural willingness to contribute, without prompting. And my impression of him is that he’s better at cooking, not so much at cleaning, so in my mind, it’s more effective to fit different duties to different individuals on the basis of their nature and expertise. But she dismissed the idea.

It is possible that we were physically in the same space but psychologically in separate universes where mine was a bit rosier than hers.  I am piqued by our differences in perception and experience. I come from a very toxic and negative environment, so I am very sensitive and perceptive to negativities. However, I am very surprised that I did not at all perceive any of the negativity and stress that she mentioned. It is a good and curious experience, for me.