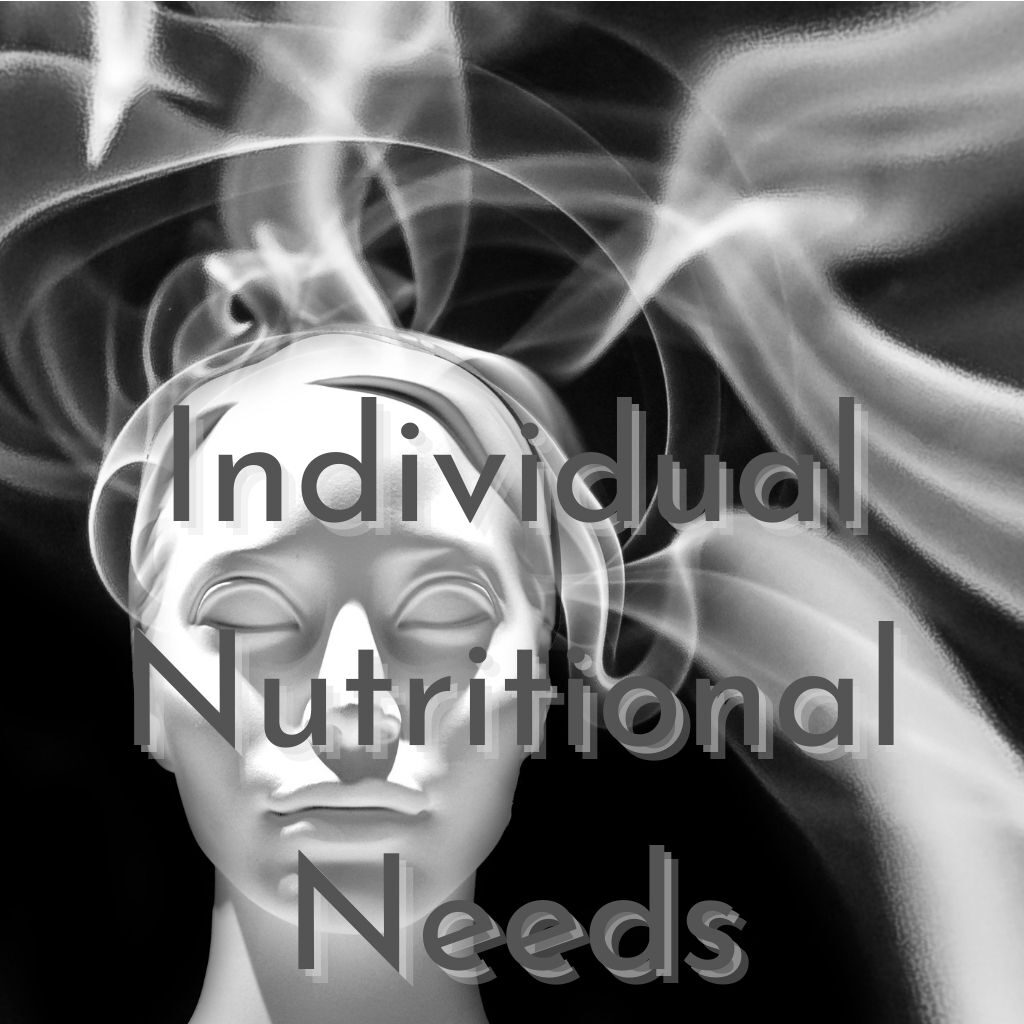 I am becoming more aware of my nutritional needs, after living with my friend Patricia for a brief period of time.  When I say nutrients, I am referring to emotional, mental, and spiritual needs; something that nourishes and uplifts me, and fuels my growth.

I realize that I have very low reception and perception for a lot of the mainstream nutrients and activities such as movies, snacks, and shopping.  My interest level in these things has dropped.  But because I was with my friend, I would join her in consuming these foods, not so much because I enjoyed them, but because I appreciated the company.

However, there are things that I cannot stand.  On the first night when Patricia was watching LOL:  Last One Laughing, I wasn’t too interested in it but because I saw the actor Andrew Phung who played in Kim’s Convenience, a tv series which was super hilarious, I stayed with her and watched a little bit of it.  It was funny, but I didn’t like all the characters and jokes.  So after a while, I left.

The next night, she was watching Hell’s Kitchen.  I couldn’t even get close to the television.  She said she really liked it.  I sat down to watch for a bit.  I couldn’t stand the anger and tension in the show.  I got up and left, saying, “I don’t like the attitude of the host.”  She was telling me how good the host was, that he wrote many books, etc.  I was surprised by his talent and success, but I was still not impressed by his vibe.

Third night, she was still watching Hell’s Kitchen.  I didn’t go to the living room.  I stayed in the dining room, this time being a bit more vocal about not liking the host’s shouting.  In fact, I was getting a bit annoyed at the tv show blaring out in the living room.  Later, I realized it was because I was menstruating, so my tolerance level was down to zero.

On the fourth night, Patricia suggested that we watch the Taiwanese teacher’s video on the television screen, because I mentioned one of the exercises that she could do, and I was going to show it to her on my phone.  She said better to watch it on the television screen instead.  After we watched it, we discussed a bit before going to bed. To me, that was a nourishing way to end a day.

Every night after that, we watched the teacher’s videos, followed by my translation and explanation, and sometimes we discussed.  I was quite surprised by the change in our choice of entertainment.  I did project the thought of showing her the video on the fourth day, so the fact that we watched it together didn’t surprise me.  However, the rest of the nights did surprise me.  And I appreciated the fact that she accommodated me in my nutritional acquisition, and I was glad that she could benefit from it as well.

I remember her to be someone who takes on other people’s interests.  In the past, I didn’t really share my interests with her.  Now, I did, and was surprised by her receptivity.  On a higher level, I wonder if it was because I needed to share my interests with someone, to be able to talk about it with someone.  Previously, I had Philippe to discuss spiritual topics with, but he left.

One of the many effects of the videos is that the audience become more tuned in to themselves.  That’s one of the biggest intentions of the teacher when she designed this course.  Healing begins by first having the person returns to herself, to her core.  For people whose awareness are habitually outward instead of inward, this return to self can cause some psychological adjustments.  A lot of the students tend to doze off in her class.  It is a common and normal response for people who are not used to returning to themselves.  Patricia dozed off quite a few nights while watching the videos.

To me, this course offers a lot more nutrients than Netflix or other tv shows.  It’s not that those movies and shows are useless; they serve a different purpose and therefore do have value.  They just do not align with my higher aspirations and current needs.

For nutrients, previously I would read and reread Seth Materials, or watch other spiritual teachers like Sadhguru and Eckhart Tolle.  But I find that the Taiwanese teacher still offers the most growth potential and nutritional value.

I am beginning to notice that I don’t absorb a lot of mainstream information.  And when I live in a household that consumes a lot of it, I find that I cannot be very engaged in the process, and even if I try, I cannot do it for too long.  In worst case scenario, I get mad when it is being played within earshot.

Previously, before going to stay with Patricia, I had little awareness of the difference in what I consumed compared to others.  But after experiencing the discomfort when consuming Patricia’s food, I realized it wasn’t simply a difference in preference, but a tolerance issue, which implied to me that it was a matter of habit and lifestyle.

While being away from home highlighted my particular nutritional needs–what suits me and what doesn’t–I find that it also highlighted some much bigger needs that I have yet to meet.