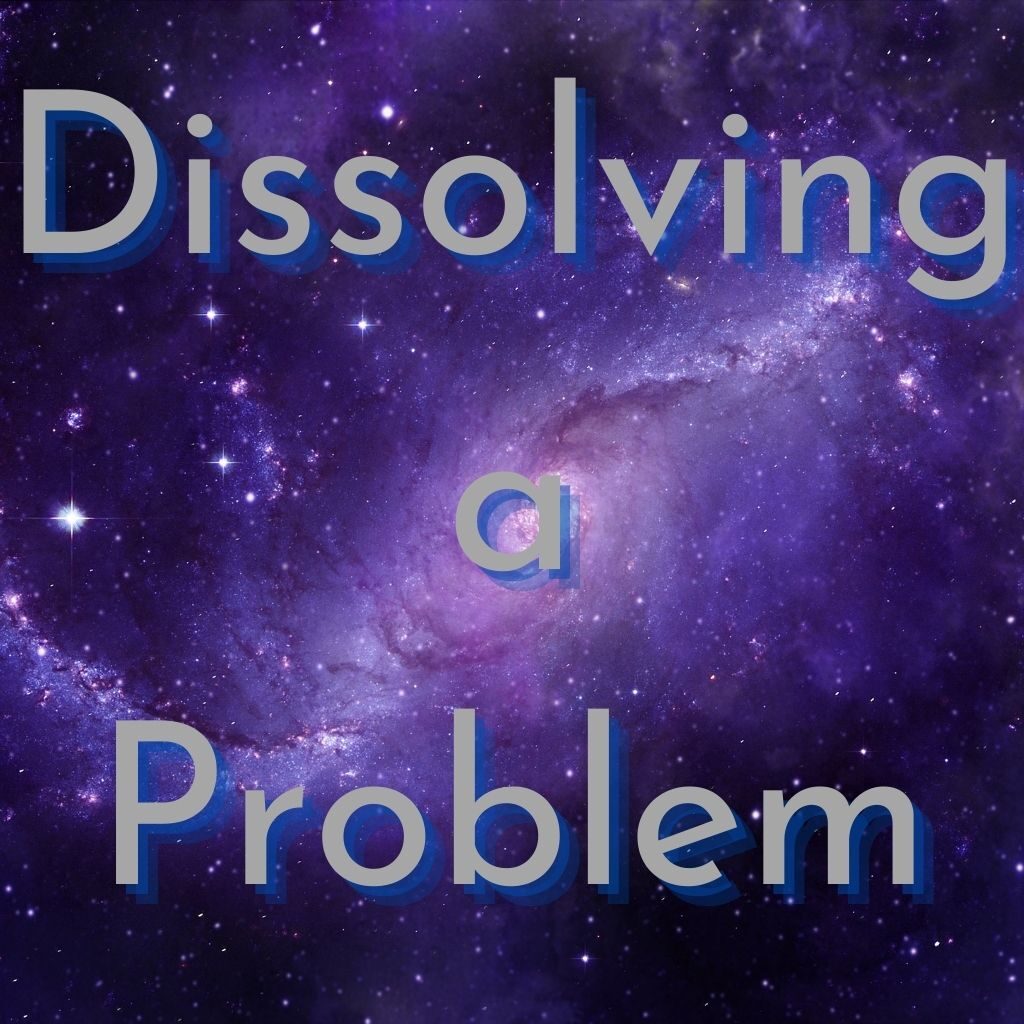 One lesson that I am rushing to graduate from, or at least to reach substantial completion of, is my problematic locus of focus.  It is being manifested as an external situation right now, if I am not mistaken, causing me unable to go home, yet.

My current external situation is that I am staying at my friend’s house in another city, and she is the one who took me here.  I have thought about finding my own way home; the only deterrent is that I have too many pieces of luggage to carry on my own, so it’s not my most attractive option.  So I am quite reliant on her to drive me back, which she initially agreed to be one week from the day she removed me from my home.  But once I have departed from my home, her plan changed, without my agreement, and now I do not know when I will be able to return.

Maybe I have more than one theme to graduate from, before I can go home.  The second theme is an underlying pull toward home, which is my wish to be with someone, even though that itself is another problem.

I’m approaching Patricia’s pull from the perspective of locus of focus, because I notice that I am easily yanked by her every single whim, facial expression, instruction, etc.

Yesterday, at the mall, she wanted to get her eyebrows threaded, and she wanted me to sit with her, watching her while she received the treatment.  To me, that’s like the dynamic between the sun and the sunflower.  I cannot operate as a sunflower gravitating toward the sun, because that means I have no sense of self.  I need to anchor firmly within my core self, and operate from that place, and relate to every one from that position.  That’s my definition of internal locus of control.  So if I sat with her while she did her thing, I felt like a teddy bear that someone could move around at will, and I had zero control over my own fate.

She could instinctively and conveniently move me however she wanted, and I would have zero control over the process accept to allow it to happen to me.  This is the framework for victimhood and powerlessness.  I mean, you can still operate from your internal locus of focus and still agree to sit next to her while she does her thing, but that action would be your conscious choice made from a place of love and joy.  So while the resulting behavior would be completely identical, the underlying starting point would be different.  In my case, the action did not come from a place of joy and love, rather, from a place of ‘no choice’ but to do as she says.

Anyway, psychologically, I was unable to break free of that old dynamic, hence I physically stayed with her while mentally trying to figure out how to escape.  Then the lady with the thread came to stand between me and Patricia.  In that moment, I was out of Patricia’s sight, so I slipped out of the salon!

That isn’t the right way to heal this problem, but it is the only thing I could do in that moment.  More specifically, I found the exit, without resolving the psychological problem causing the trap.

After my escape, I wandered around the mall for a while before heading back.  I had to head back, because I had to foot the bill, as that salon only took cash, and Patricia had no cash.  When I appeared within her sight, she gave me a hand gesture, signaling me to come over.  In that split second, I responded like a dog to her owner!

I ran toward Patricia.  Talk about a complete lack of self and dignity!  Even if the world is collapsing I shouldn’t have to jump out of my own seat of power, to be at anyone’s service, never mind such an insignificant event as that.

Such similar situations presented themselves many times in the last few days.  Each time, I became more aware of the underlying psychological wound.  So each time I placed my attention closer to the wound.

After many iterations of going to the wound, my situation changed.  Earlier today, I walked up to Patricia to ask her about something while she was on the phone, and she gave me a look.  Then I said okay and walked away.

That was a new behavioral pattern about asserting myself.  Previously, only she could interrupt me, any time she wanted, and I would jump to her to be at her service.  I wouldn’t and couldn’t do the same to her, because I would be afraid of reproach or disapproval.  This time, I still had that subtle feeling of fear when she gave me that look.  But I was no longer hijacked by the fear, which was one of the many elements that kept me stuck in that imbalanced relationship.

A second layer of improvement happened slightly later, when she came to me downstairs after she finished talking on the phone, to ask me what I wanted to ask her previously.  This is another sign of balancing an imbalanced relationship where one person can assert and insist on her needs, while at the same time ignoring the needs of the other.  In this improved scenario, she came to me when she was able to be open and available to listen to my needs, instead of shooing me away, forgetting about and dismissing my needs completely, treating me as an inconvenience.

After that, I asked her again when she’s going to take me back, and this time she agreed to stick to her original plan that we agreed upon before she took me to her city.  To me that is a sign that I have graduated from the lesson that I am supposed to learn.