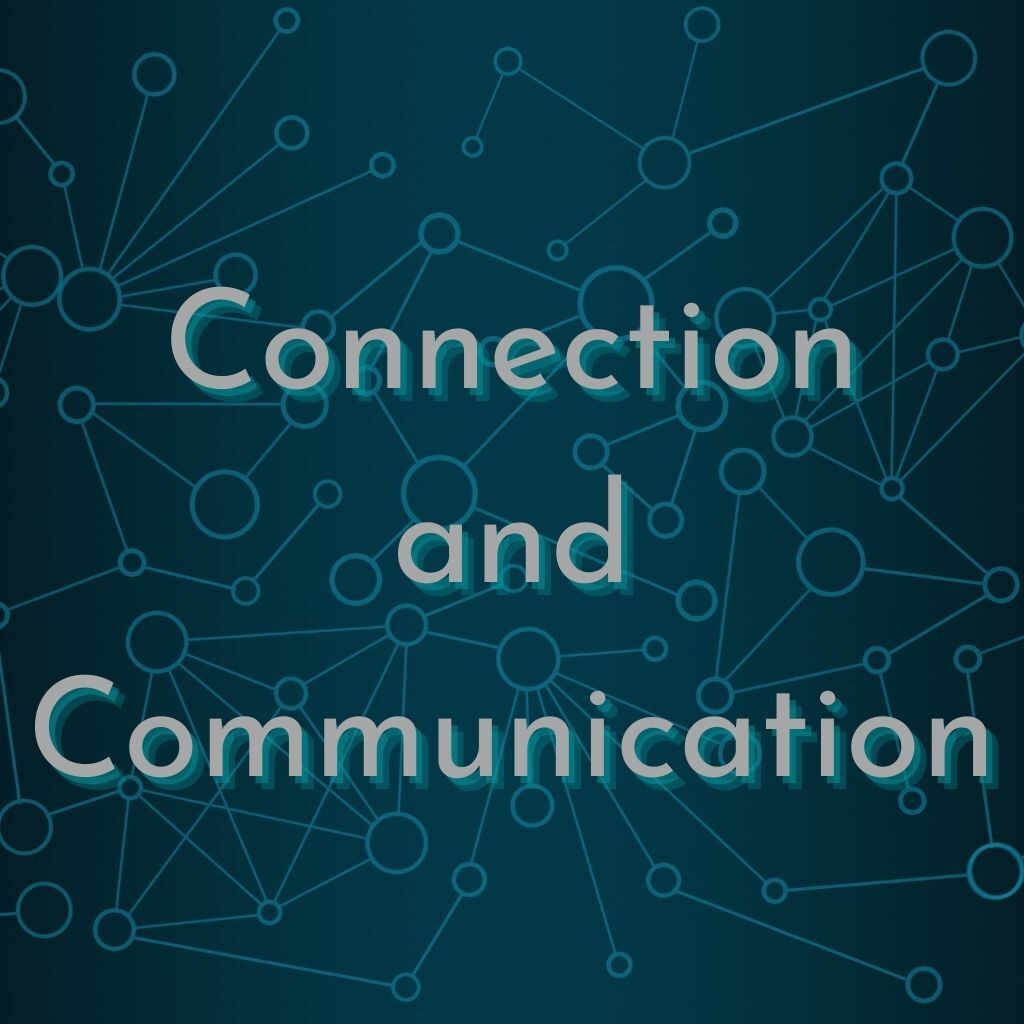 One of the things that I insisted on doing yesterday was to tell my friend Patricia two things when she came home.  I said ‘insist’ because I had hesitation.  I wasn’t sure how she would react.

When she arrived home in the afternoon, she was still talking about work on the phone, so psychologically I turned away from her while she was physically there, and in response, she went to her room perhaps as a result of subconsciously picking up my boundary which said:  “I am not discussing your work with you.”

While she was still barking into her phone in her room, I lingered in the kitchen, waiting for the opportune moment I needed.  While waiting, I wondered, ‘Why would I manifest a situation where the person I want to talk to would be unavailable?’

I didn’t have the presence of mind to clear or heal this connection issue in that moment.  So I just sat with the feeling of trying to connect with someone who’s absent—frustration, annoyance, anger—the waiting made me feel as if I am secondary or inferior or insignificant.

She had phoned me before arriving home to tell me to get ready, as we were going out.  Now that she’s home and I was ready, she was the one who was not ready.  Why am I attracting someone who expects me to be present while he or she is absent?  An imbalanced relationship.

When she finally came downstairs, saying something immaterial to me, I immediately seized the opportunity to grab her attention:  “I have two things to tell you.”

Between the two things, I had deliberately ordered them in such a way that the easier one came first.  Easier as in lesser chance of her getting an emotional eruption.  And easier because I already had resolved most of the problem.  Instead of reporting a problem to her, I was reporting the problem plus its substantial resolution, I just needed to consult her on the final step.  Second issue was harder because I could not minimize the damage, given the fact that I didn’t have a car nor a card, so I could only report the damage to her and watch her reaction, which I could not predict.

Luckily and surprisingly, she treated the damage like it was nothing.  The surprise was in the contrast between how she reacted to me versus her previous tenants.  She was angry with her previous tenants, in a disapproving and disdaining way, because they did this and that to her house, causing damages or disruptions or whatever else, and here I found myself at the risk of becoming one of them.  So I psychologically entered into this conversation without certainty of where I would end up, and that itself reinforced the fear and doubt.

Another communication scenario which also happened yesterday was with her tenant Johnathan.  The dynamic between me and him was more like the guests in the Japanese reality show Terrace House.  I am typically shy when it comes to that sort of social interaction, but since I found myself in such a situation, I had not choice but to overcome my shyness.  Strictly speaking, I did have the choice to avoid it, however, my own sense of integrity would not allow me to.

In the morning while I was having breakfast by myself, I ate the bread that I brought over from my condo, and used the peanut butter and jam in Patricia’s kitchen.  It was only after finished eating did the thought of me possibly having eaten something that might have belonged to Johnathan instead of Patricia arise.  So when he came home, I asked him.  Though, there were a few moments when I hesitated, partly because I had never talked to him privately, and when we had previously talked in the presence of Patricia, it was only one or two sentences, so in a way, this was still very much a stranger to me.  And yet, I had to start a conversation with a stranger that might possibly lead to the confirmation of me eating his food without his prior consent.  That was a bit difficult for me.  Nonetheless, I asked.  He said the peanut butter was not his, but the jam that I ate was his which I was sure was purchased by Patricia the day before.  Wide-eyed and confused, I didn’t argue with him.  I was suspecting that between themselves, there was an unspoken grey area, and I might have been stepping on that grey area, so that made me confused.  But since it didn’t affect me, all I had to do was to walk out of it and pretended nothing happened.

On the other hand, he was very hospitable in assuring me that it would be okay even if I accidentally ate his food.  In that moment, I consciously realized that that was what I needed out of that conversation—assurance, kindness, understanding, generosity, hospitality.  Before that moment, I had the premonition that I would get that, but my doubts made me afraid and unsure.

In both conversations, I learned that I had a lot of negative thoughts and emotions that created the resistance and hesitation in broaching the needed exchange.  As well, I learned that if I could identify what exactly I wanted out of it, I could psychologically station myself in the desired feeling while physically entering the conversation.  That would likely improve the quality of the conversation and connection.  But I think, as an unguided experiment, both conversations went relatively well and helped me release some emotional blocks I had in connecting with people.