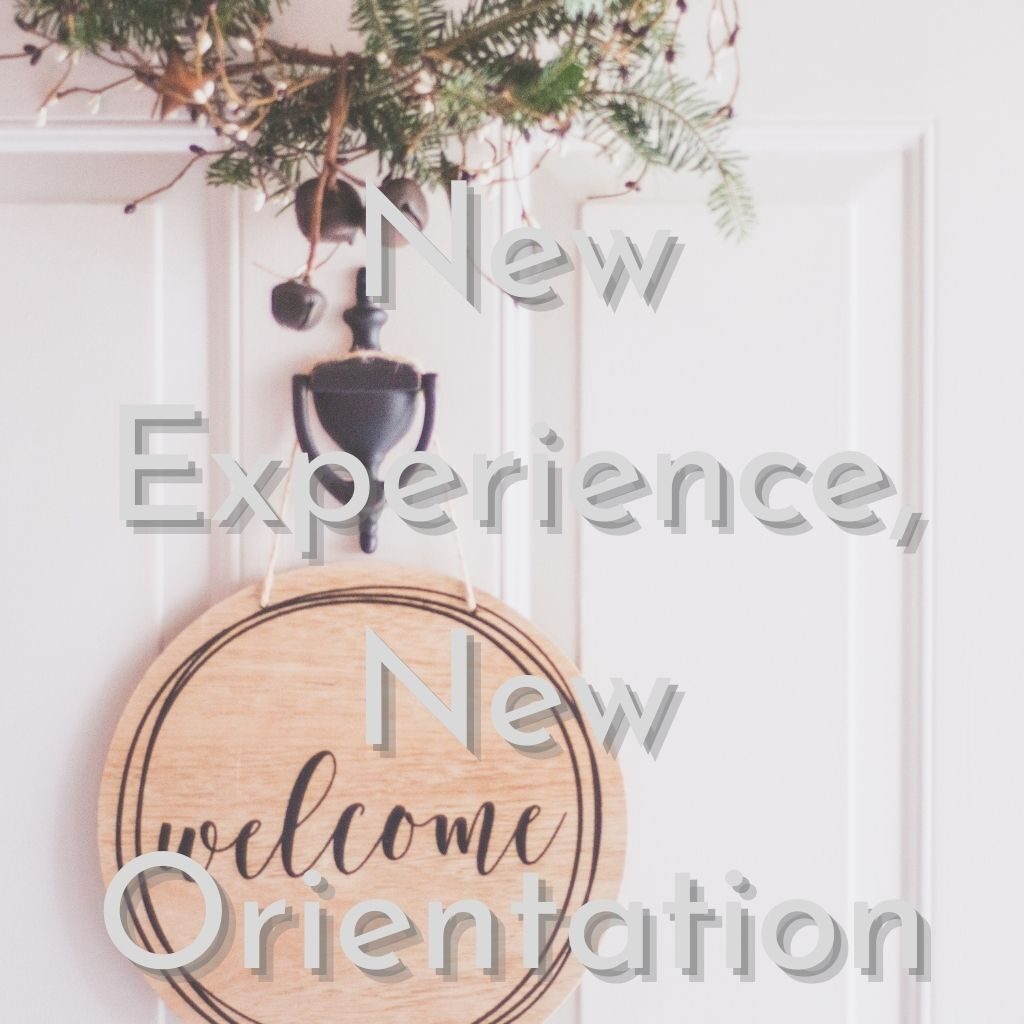 A series of unexpected events took place lately, catapulting me to a foreign psychological space, leaving me somewhat out of commission for the first couple of days except for the most basic of biological functions.  When I came around to the realization that I was not quite myself, I started to find ways to break free, to return to my psychological zone.

One day, my friend Patricia asked me if I would like to go stay with her at her house in another city.  I said, “Uh …”  She said she would call me back in five minutes.  In five minutes time, I decided yes.  Then in one hours’ time, she arrived to haul my luggage, plus Phil Phil and his luggage, into her SUV.  I have been living at her house for a few days now.

The most distinct feeling about me not operating in my own zone is a limitation in consciousness.  It’s like there is a light cloud hovering above me, keeping me low and down, not allowing me to see the bigger picture.  The cloud isn’t very intrusive, so for the first couple of days, I did not notice it.  But as time went by, I questioned myself why I was not my usual self; more importantly, why was I not able to operate as my usual self?

Specifically, I am referring to the part of me that will naturally and immediately tune in to scan the inner mechanics that are causing my outer situations.  If I am by myself, in my city, in my own home, etc., I do not feel this block.  It would just happen naturally, and I could go deeper.  But here, I cannot go inward, and when I manage to go inward I cannot go deep.  As if there is no road to go inward.  I don’t know why it’s like this.  Perhaps because Patricia is an extrovert?  I don’t know if that would affect my own energy flow or not, if I stay in her space.

And that block is actually quite scary, even though it’s subtle and invisible, something you would not easily notice, and therefore would likely not be mindful of or mind its presence.  But I describe it as scary because it reduces the range of my psychological functions, thereby reducing my wellbeing.  It’s like an athlete not performing in his home base, but in another city or country.  There is a certain psychological adjustment that is necessary to bring him up to par.

If I were to postulate, it has to do with the energy paths and the neurological pathways that connect our inner selves with our outer worlds.  Those bridges need to be re-established when we transport ourselves to another physical environment.

So if I was not able to immediately and naturally tune in to my inner landscape to identify the source of my outer situations, I am guessing it’s because the links are disrupted, leaving me confused and not functioning at par.

But it’s not exactly the same as not being fully present.  What I mean is, the dimension of orientation is different.  I orientate myself to my inner world.  Patricia orientates herself to her outer world.  So when I’m with her, I’m more out than in.  There’s an unconscious negotiation going on inside me, as her orientation is not native to me.  If I stay completely in me, it’s hard to communicate with her at her level.  It’s like the Taiwanese teacher spending hours and hours repeating the same concepts to her students.  But rather than wasting my time doing that, I choose to stay out, so that I can connect with her.  The only problem is, I don’t feel comfortable being outside of my resident dimension for too long at a time.

Yesterday I posted an article about my challenge with human connection.  Perhaps it’s not just a matter of fear, shyness, lack of proper conditionings, etc.  Perhaps there’s a lot more to it under the surface.

As I attempted to swim to my dimension, I found the process was a little bit reminiscent of me breaking out of the magic mushroom.  The chemical effect of the psychedelic drug was very suppressive for me, severely limiting my access to my resident dimension, making me stay low which was like living in a house with very low ceiling.

But the experience makes me understand others a bit more, by feeling and living in their dimension which is very limiting.  I cannot imagine myself constantly operating in such a small psychological playground.  But perhaps because of their proximity to the ground, they are naturally more oriented to the physical level, whereas I have great difficulty operating at the physical level.

This morning I realized I was operating like Paddington Bear.  I think I cracked the wooden chopping board by putting it in the microwave.  I didn’t know that it could not go into the microwave.  But it came out slightly cracked, and I was sure that was not the original condition I found it in.  I told my other friend about it, and he said, “When in doubt, Google it.”

Perhaps in that sense I am not the same as Paddington.  I am simply operating like a kid in the physical world.  It’s like figuring out how to walk while everyone around my age, or even those who are decades younger than me, are already running and hopping and doing somersaults.

This experience is very refreshing and amusing–feeling like a kid living an adult life, constantly discovering how the world works!