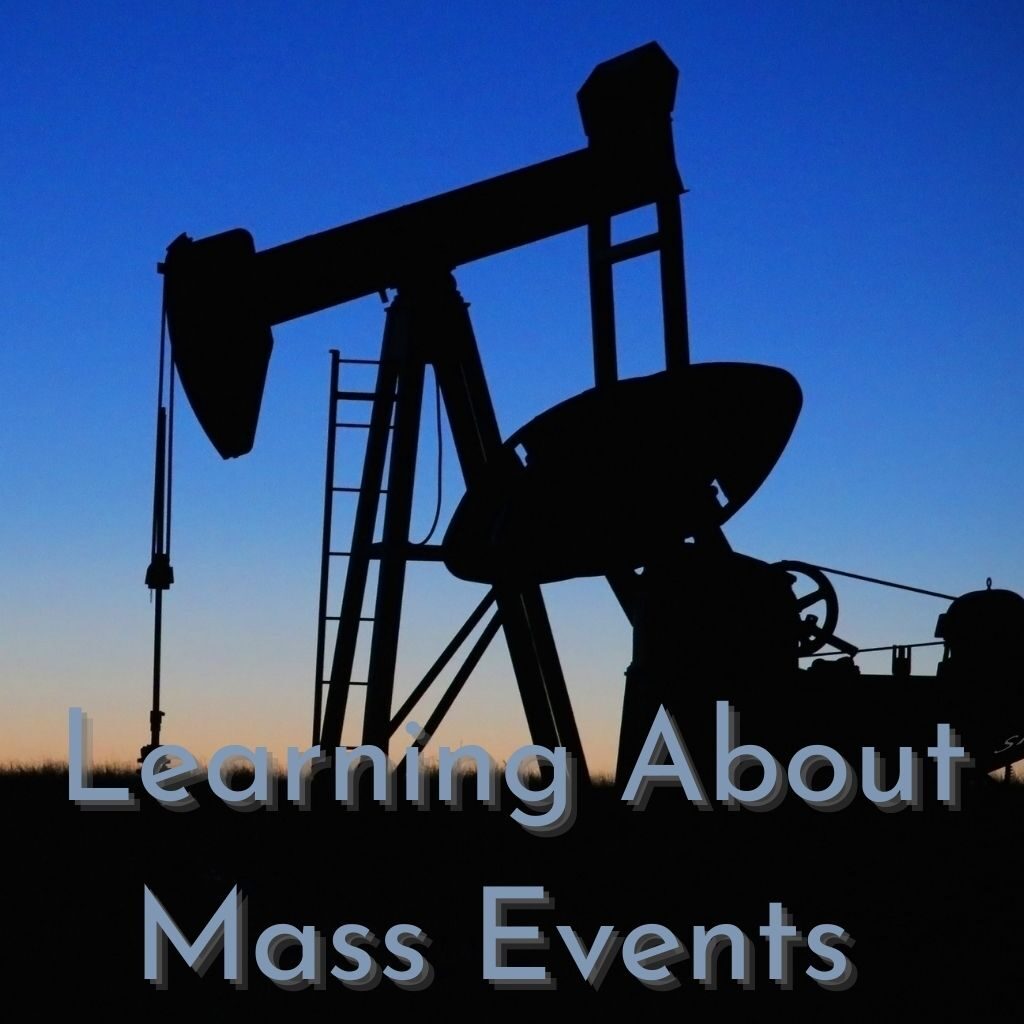 I was driving the other day and saw gas prices increased from 139.9 to 153.9 cents per litre within a span of a few hours.

I don’t need to buy gas yet, but will need to within the next few drives, so that price level is a bit annoying to me though it’s not the end of the world.  Compared to two years ago, at the start of the pandemic, the price dipped as low as 50 something.

A thought came to me a while back, though I dismissed it.  Then the other day, this thought returned:  Should I bring the price down to a more affordable level?  I weighed the thought for only one second, then dismissed it again, thinking that it was not worth my while.  More specifically, the energetic weight that I had to overcome was too great.  For the savings of a few bucks, the benefit doesn’t justify the effort.

This reaction is different from my reaction to the vaccine passport requirement.  For the latter, I felt compelled to exert my will upon the collective consciousness, because I was oppressed for so long time, and up to a certain point I refused to stay oppressed any more.  It wasn’t just a lack of freedom.  My emotional reaction was also triggered by another scenario:  some vaccinated people thought they could bully me just because I had been pushed to the margin by society.  So I pushed back.  Though not at them, but at the situation that caused me to be marginalized.

I had a lot of intense emotions relating to being bullied or shamed.  If others were forced to jump, they expected me to be forced to jump with them as well.  If I refused, they felt that it’s not fair, and hence justified to vent their sense of injustice at me in whatever ways they saw fit.

And some people thought that because they needed the vaccine, they laughed at me for not protecting myself with the vaccine, and then when the passport was no longer required, they continued to laugh at me for being lucky with my unwise decision.  All that invalidation is indignity!  The fact that they choose to be powerless does not entitle them to make me equally powerless.

I think if I didn’t have any emotional reaction to all that rubbish, I might not have intervened in the passport requirement etherically.  Although now I see that my intervention in the ether came from a place of rage, grief, indignity, and injustice, none of which was ideal, the experience itself was nonetheless valuable to me.

From my current vantage point, I see that I used a lot of force in the passport requirement.  When I look at the gas price at the pump, I could feel the force needed to push the price down, and that’s why I immediately thought, ‘Forget it.’  However, I lingered over that issue for a second longer, wishing that the price would come down a bit.  That’s my desire.

Today, I saw a news article saying that our premier Jason Kenney is going to help provide relief to some of the price hike.  I thought, ‘Wow!’  I didn’t even send him my desire in the ether, and yet he was ready to address it.  So then maybe the abrupt removal of the vaccine passport requirement was not due to my etheric intervention.

The reason I believe that I have at least influenced the outcome of the passport requirement is that I recognize the energy in Kenney’s moves.  It’s my energy, which is very different from his, as political experts have commented.  Every time Kenney made a move regarding the passport program, I saw my own energy coming through.

I mentioned about energy feedback loop and energy trail, though primarily in personal reality.  I am still learning the mechanics in mass reality, although I had successfully influenced mass events before, a decade ago, when I knew nothing about spirituality nor metaphysics.  Very basically, energy loop is the energy that we project outward and through various relationships or events, it bounces back to us.  So when we act from a place of love, we get more love.

One thing that the Taiwanese teacher said that really rings true is that, we are here to learn about ourselves.  As I go through the course, I feel that what I am learning is not new material, but a reminder of what I have always known deep down, and is a more sophisticated version of what I have intuitively been doing.  In a way, the pandemic has created an environment for me to utilize the skills that I always have but habitually suppressed.  My own view is that the pandemic is ending, but before it does, I want to maximize its value, by capitalizing on every opportunity, by converting every problem into opportunity.  I want to use this opportunity to develop a habit of self-empowerment, so to exit my victimhood mentality permanently.  I want to be able to look back on it and say, “Yeah, it was a great time!”

In today’s news article, Kenney said he would consider a range of options.  I thought, ‘Oh don’t bother, just bring down the price at the pump.  That’s the most direct relief.’  We’ll see whether my wish will land at the gas pump or not.

Looking at the article, I am starting to understand why intuitively I did not want to intervene, because Kenney said, “… we cannot undo the global forces that are pushing up energy … costs.”  I thought the scope of influence would just be within my province.  I didn’t realize that I would have to exert my will upon the entire world in order to bring down the price.  My intuition had done all the calculation for me in an instant.