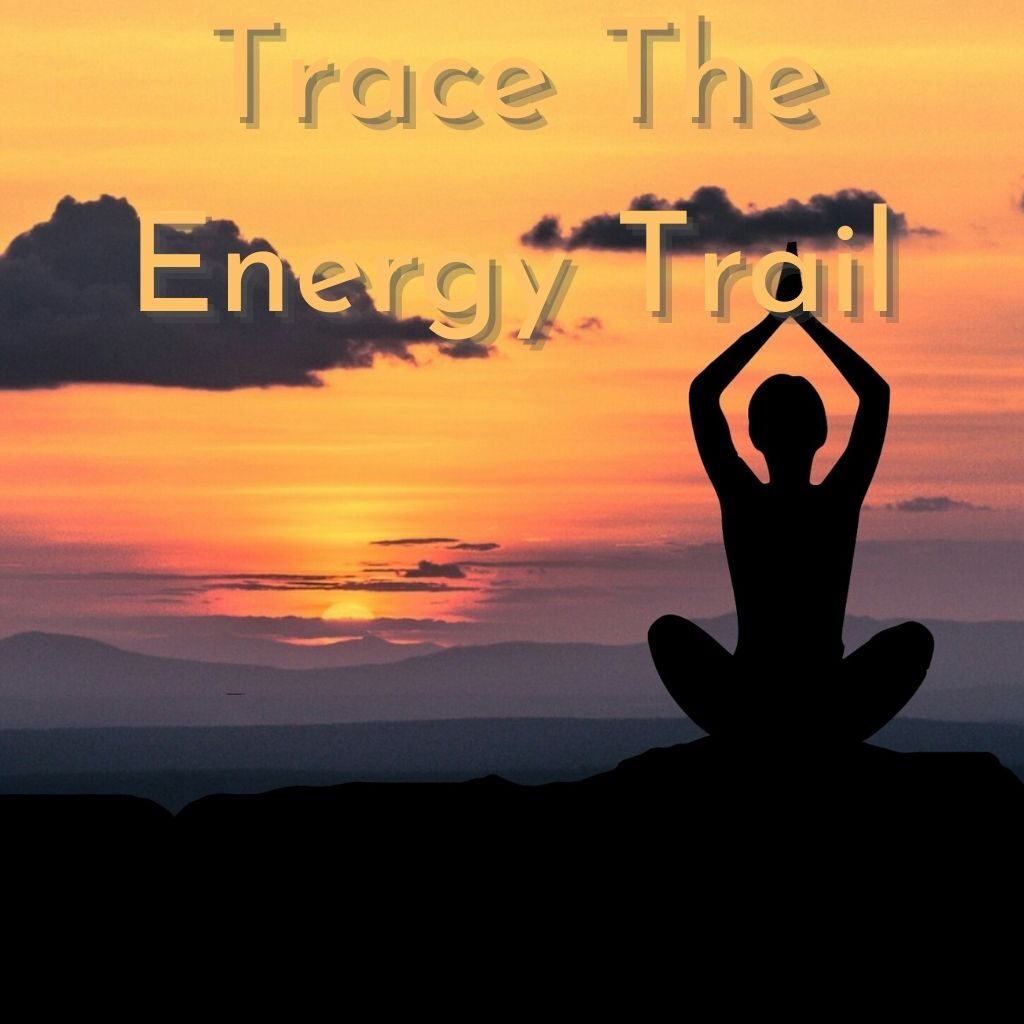 The course lecture has changed my perspective on seeing my daily activities.

Yesterday, as I was driving to the archery range, I turned into the wrong intersection.  Then I switched on my Google Map app.  Then I started to drive like a mad woman, shifting from leisurely mode to urgent mode as I was already late for my appointment.  I was not afraid of being late, only that I had imprint of being punished.

So my body was secreting and circulating ‘rushing to get somewhere’, which is an intense version of doing.  Within this type of rush is the belief that if I don’t get things done on time or in a certain way, then something bad will happen to me, and I cannot or should not let that happen, because if I do, I will be condemned or shamed or punished, and I am not allowed to challenge that, if I do, I will be beaten down even more harshly, in front of everyone, with public humiliation as a tool to crush my self-esteem.

At the plasma state, within the molecular structure of each DNA, this is what this ‘rush’ vibration is saying.  From the molecule, it secretes certain neuro transmitting substance in the brain, and that flows through the different brain structures, into the bloodstream, then cascading down from the plasma state to the liquid state.  From the blood it moves into the muscles to effect a series physical movements, effectively landing in the solid state.

So I was reinforcing instead of releasing this doing vibration.  But I couldn’t stop and turn it around, although I should.

Later I reviewed the series of activities that led up to this experience.  I had the lead time before I prepared for the outing, which meant that I could have prevented it.  Instead of using that lead time to get ready, I used it to play jigsaw puzzle, thinking that I still got time, no need to get ready so soon, otherwise I would arrive early and had to wait.  I don’t like waiting, because I am giving away my resources, and it isn’t fair to me.

So the series of activities originated from a place of lack—fear of giving away my time.  What I got in the process was more doing, more than would have been necessary had I not come from a place of lack.  In essence, it was draining more of my resources, which therefore reinforced my lack.

To heal my problem, I would need to understand and witness the entire chain of energies, from the starting point of lack all the way to the end of it, which would have morphed a few times into something totally different, before it looped back into me through my sensory perception.  The energy trail would need to be balanced many times, with each time reducing the intensity a bit more and returning a bit more to myself, which is grounding and being present.

So when I notice something undesirable, I would do this tracing.  I still am not able to go directly to the plasma state to scan for the vibration causing the unpleasant experience.  So I trace as far back as I can in the energy trail, and balance it there.

There are many experiences that make me wonder and trace my energy trail.

For example, someone came to me to borrow my credit card by using my Uber Eats app, and I said no.  He continued to nag me.  In the process, I went traced upstream through the energy trail, as far back as I could, to balance the vibration there.  Then I took my phone from his hand, and said I wanted to remove the payment method stored on the app, though I couldn’t figure out how.  He said he would help me, and he took me phone and removed it, which surprised me.  That’s like the energy making a U turn.

Another example, in my dating experience, I realized that I was operating out of a sense of insecurities and a lack of attention, instead of love and joy.  So I stopped my activities with one guy.  He didn’t reply and I didn’t try to get his attention.  I slowed down my activities with another guy, and he seemed to slow down too; in the process, I sensed my own insecurities starting to flare up as I had to wait longer for his message.  But I used that experience to sit with my insecurities instead of doing anything to grab his attention.  I let the silence fill us and feel confident and assured in doing so.  I am slowly stepping out of lack and insecurities.

As part of the releasing and balancing process, there is also an imagination meditation to complement the healing.  The purpose of that type of meditation is to reconnect us to the cosmos, sort of like getting nourishments after the release.  It involves merging us with whatever we need in the moment.  For example, we put our attention on our legs right now to sense what they want, then we imagine our legs enjoying that.  The teacher guided us to feel the bottom of our feet, and feel them landing softly on the soil, and feeling the feet enjoying the soil.  The images that we need can be a sunset, a tree, a chocolate bar, etc.  In my case, one time, I needed the fragrance of magnolia.  Whatever it is that we need to merge with at that moment, just go ahead and feel the merge.  We may feel a bunch of emotions or sensations in the process.

Since I am not always successful in this meditation, I wonder about whether I should just deviate from the teacher’s prescription.  What I used to do was to connect with other human souls, usually for emotional comfort, interior stability, assurance, etc.  That’s how I got my emotional nourishment.  But I don’t think that method helps me to return to myself.  So I think I still need to heal my inability to meditate.