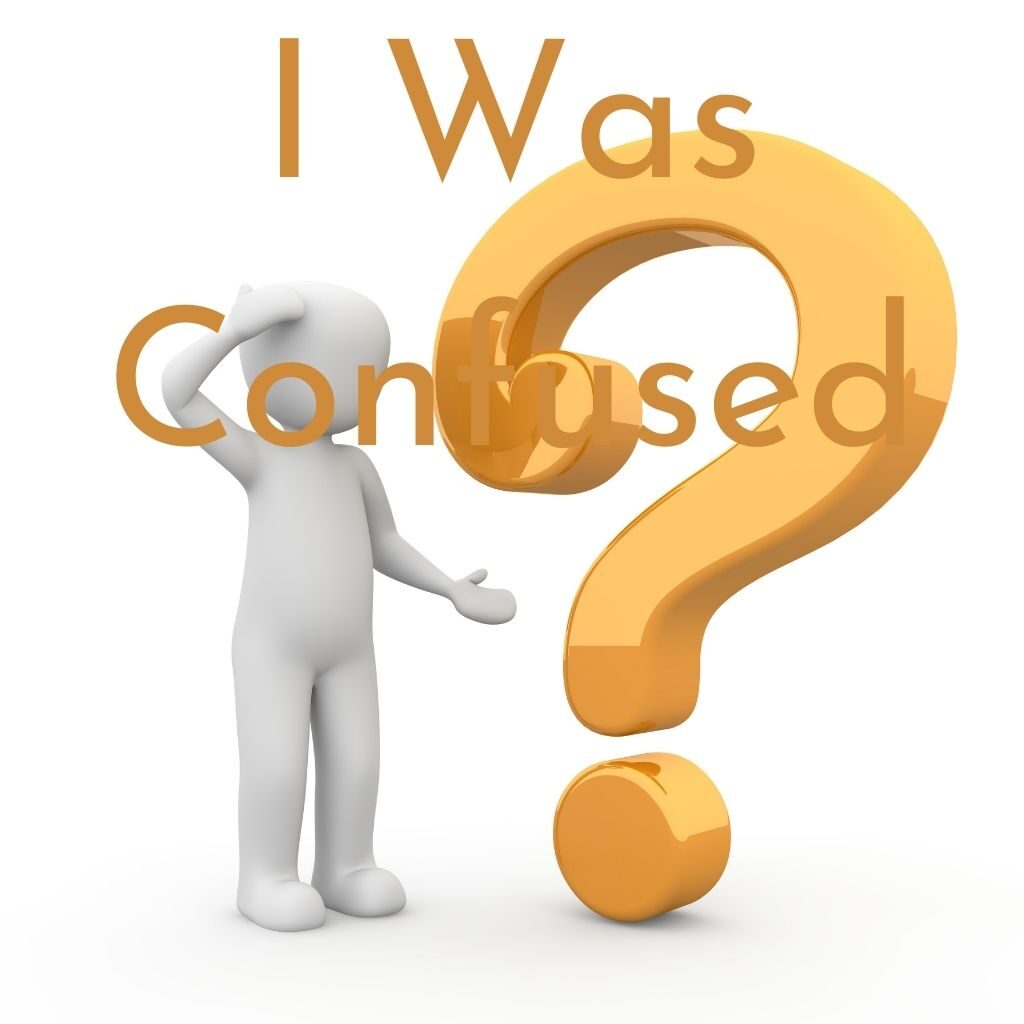 This morning when I woke up, I thought, my article yesterday didn’t make sense.  Why would the requirement of mask prohibit people from using the games room?  They just had to wear a mask to be able to access the games room.

So this morning I went to check the games room, our municipal bylaws, and our provincial bylaws.  In the process, I came across an online survey issued by our municipality asking people for their opinions on the masking rule.  Somehow I felt drawn to take the survey.  I thought the survey was only a multiple-choice questionnaire.  To my surprise, there were two questions that asked for our written opinions.   The boxes were not soliciting a short answer, not like a five-word phrase.  It actually said, “Be as specific as possible.”

I was sitting on my toilet at the time, so I thought, ‘Do I want to write an essay right now?’

I debated on it.  Then sighed.  Honestly, I didn’t have much to say, because I thought it was just common sense.  I didn’t understand what there was to say about it.  Maybe the city was expecting that people would write a thesis about it.

After searching in my head, I roughly had an idea of what to write.  The first box asked why I thought the rule should or should not be ditched.  My initial reaction was, “It’s not necessary.”  But then I realized, I had to explain why.  So I explained my logic, which was more or less along the line of what I have been saying thus far on this website, but dumbing it down a couple notches:  being paranoid would tire out our mind and when mental wellbeing is weaken, physical wellbeing will follow suit, leading to weaken immunity.

Something along that line.

Then the next box question was very open-ended, asking us if we had anything else to add.  Again, I had no idea what the municipality was expecting to see in this box, so I searched again in my head to see what to dump into it, something that would be of value to the municipality in their decision-making process. I decided on writing about freedom and democracy:  If this is a free country, those who want to wear masks can continue to do so (at their leisure, at their discretion, etc.) without having an authority to step in to control and impose this preference on all people, resulting in the disregard of individual differences and preferences.

I think I was indirectly also defining what a communist country was.

Anyhow, after finishing the survey, I continued to search for the restrictions update.  Our province had already lifted the restriction on interactive activities on March 1, and our municipal government did not object to that.

Then by logic, our games room should be open.  But it wasn’t.  Why?

I scanned for the location of the problem.  It’s not at the provincial level, nor the municipal level.  Then it must be at the local, condo board level.  Next question, what should I do about it?

I supposed I could just wait and it would or should miraculously open, sooner if not later.  But I was impatient.  I wanted it open now!

I questioned myself, whether I wanted to approach it etherically or physically?  Doing things at the etheric actually requires effort too.  So I decided to do it the normal way–contacting the condo board.  It replied instantly, apologizing that it should have been opened yesterday, but because there was some personal emergency that got in the way, but would do so tonight.

Okay, the problem was essentially solved, even though physically the games room was still closed.

Then I reviewed what happened.  I found that I was really poor at pinpointing the location of a problem.  In one of my previous posts, I said I didn’t know how to reach the plasma state or which state of matter I was scanning at.  I still feel very blind in my trouble-shooting, like a blind man painting.  I just see one big problem.  I don’t see many tiny individual pieces inside the problem, and not all the pieces are problematic, so I need to learn to scan and localize only the area of concern, rather than treating the entire blob as one big problem.

I am still not sure how to approach this.  I think I need sharper perception.

Another thought that came to me was, now that I know that the masking rule was not the thing keeping the games room closed, I don’t need to deal with it anymore.  Our premier Kenney was planning to address that problem.  I think I will just leave him to it.  It is not a pressing matter to me now, although it would be nice to go everywhere without having to carry a mask which I treat like my dirty sock.

Today when I walked into the archery range, I was surprised that nobody wore a mask.  I was about to put mine on when I asked the cashier, “Do I need to wear a mask?”  He said, “It’s up to you.”  I said, “Then I’m not going to wear it.”

Then another thought came to me, perhaps there was a reason that I was drawn to the online survey this morning.  Perhaps our city mayor needed someone to help him shift his perspective.