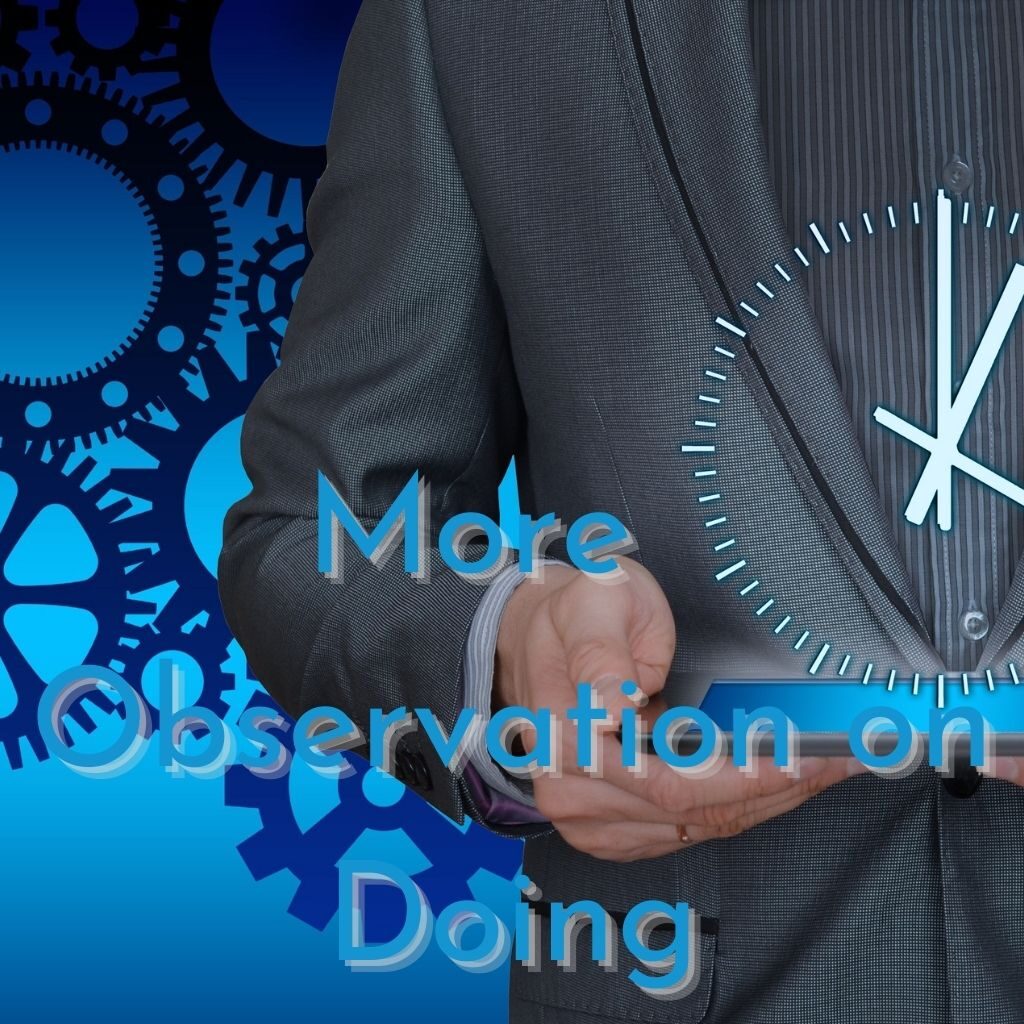 I am again returning to the topic of doing as I gain more awareness over my actions and experiences after scanning myself a few times while listening to the Taiwanese lecture.  The difference between the method of my healing in the past and the lecturer’s method is that hers does not require a root cause to be manifested.  She scans for any existing causes in a person’s existence, whereas almost all my discussions of manifestation in my previous posts have been from a manufactured event to its root cause.  So my method requires the root cause to build up to a certain level of intensity and magnitude before I can detect it, whereas hers goes straight to the natal chart and DNA, which is the origination point.

After following her scan, I started to deviate a bit to do my own scan, and picked up a few other things that she didn’t mention.  She talked extensively about a person’s compulsive need to perform to a certain level in order to feel validated; to feel self-worth; to have a sense of self; to be accepted, nourished, respected, etc.  A couple of major points that I detected in myself that she didn’t mention are:

In the first point, I designed my life in such a way that everything I do, everything that I need to do, has to be done in the most efficient way, minimizing unnecessary steps, aiming straight at the target and giving zero energy to anything else that is not my target, disallowing extra resources to be spent on achieving the target, etc.

It might sound like I am very successful because I am not doing much to derive the same level of achievement as others, but this rigid fixation on the shortest and straightest path has a lot of problems.

First of all, it doesn’t go with the flow. When I sense that I am deviating from the flow, I force things to stay on my designated path.  There’s a lot of energy expended in controlling things, probably more so than just to be inefficient.  Ironic!

Second, aside from forcing things to stay on my shortest path, I also generate a lot of emotional reactions as well as a lot of mental noise, such as, ‘How am I going to get this done?’ ‘How else can I approach this?’ ‘How do I get rid of this idiot?’  So much noise in the head, compulsively trying to figure out how to get myself back on track.  Internal turmoil.  If I cannot manage to resume control and catch up, there will be another series of emotions and thoughts triggered in me, because the situation is escalated to the next level.  It’s like a series of different colored lights indicating different levels of severity, and in each level, a certain set of procedures are triggered.  Honestly, this is madness!  Because if I didn’t insist on efficiency, then I could relax and things would take their natural course, and I would eventually achieve my goal without stress, which is the definition of being.

So I scanned myself as to what causes my obstinate cling to efficiency.  It is my way of getting things done.  This doing is out of a need for survival, not out of joy or the need to grow and thrive.  In my attempt to survive, I need to perform up to a certain level or else something bad will happen, and I would have certain reactions:  fear of doom, fear of failure, fear of underperforming, fear of disapproval and criticism, fear of condemnation, shame, guilt, helplessness, powerlessness, panic, worry, rumination, over-thinking, anxiety, sleeplessness, etc.  This is where it starts to connect to my second point which is a whole different set of psychological activities and wounds.

So in my doing, there is a lot of rubbish I need to clear, in addition to the ones mentioned by the Taiwanese lecturer.  I’m just going to pick one of the pieces of rubbish and illustrate it below.

When I use my laptop to write articles, or to do anything, and my laptop is especially slow, taking longer than a minute to launch MS Word for example, it triggers a series of psychological activities within me.  Most notably is frustration, not quite exploding to anger yet unless there are other things simultaneously happening around me that pressurizes my frustration at high speed into anger.  So the way I have always been dealing with my laptop is with a kind of habitual mental push.

Everything has its own energy fields, regardless of whether it is animate or inanimate.  I find that computers and smartphones tend to have a kind of consciousness that most closely resembles the type of consciousnesses our ego thinking mind has.

So when I say a mental push, I am actually pushing against the consciousness of my laptop.  In the past my push would be so strong that the software would freeze, bringing down the entire operating system with it.  And even when it was in the process of crumbling down, I would still continue to push, such that a part of my consciousness got jabbed in and stuck in with the consciousness of the laptop.  Intertwined.  Perhaps that’s why it gave me blue screen–the laptop’s version of the middle finger?

In that mental battle, not only was I pushing, I was also injecting a lot of negative emotions while doing the pushing.  But when I saw the laptop cower, I was conscious and aware of everything I did psychologically, although I was not at all violent physically.  So since then, I was a bit gentler with laptops, letting them take their sweet time.  However, my impatience never went away.  Because I never addressed the root of it.

Last night when I was posting the previous article, a couple things happened.  Then I noticed my habitual pattern kicking in, and I paused it.  I refrained myself from pushing.  Instead, I took a big breath.  Then I scanned myself for the thing that was causing the push.  I stared at that thing.  Honestly, I was nearly trembling, because my need to push was so strong it was almost like stepping on the gas and the brake at the same time.  But I told myself to let go of the need to push.  Keep letting go.

This is the kind of healing I am doing with this scanning method.  Once I stayed in stillness long enough, the need to push dissipated and the problem naturally went away.

To my surprise, MS Word launched slightly faster today.  I will see how it goes as I continue using this method of healing!