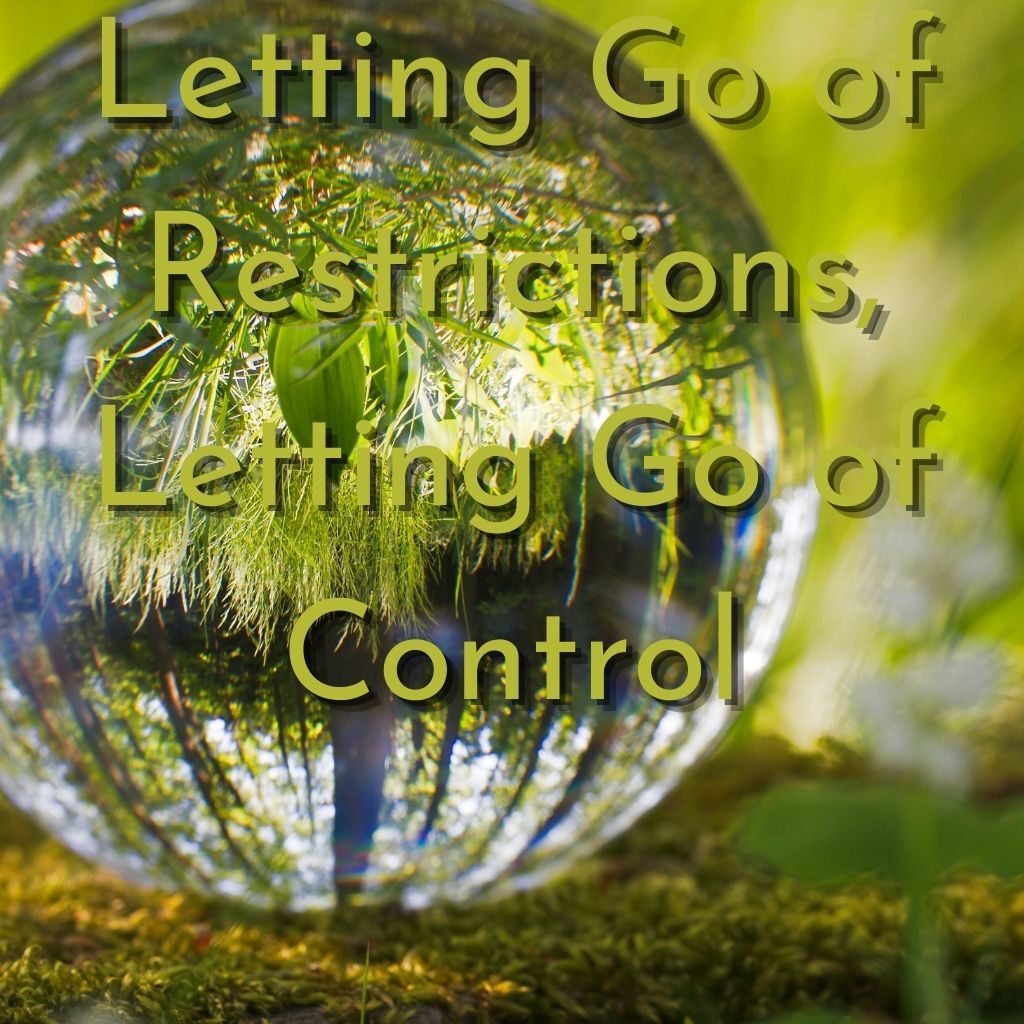 Years ago I worked in a publicly traded company where I got to sit in on the live press conference call on the morning after our quarterly or annual financial results were released into the stock market.  I was part of the finance team that prepared the MD&A and financial statements that went out to the market.  So to sit on the call listening to our CFO talk about our quarterly or annual results, and then to listen to calls from seven or nine financial analysts who followed our stock, it was an exciting event, one that was limited to only a handful in the organization.

I remember during the Q&A session of the call, my colleagues would predict what the questions would be.  Some would say, “I bet you they would ask about this …”  And some colleagues knew the style or character of some of the analysts, and knew what they would say, etc.  So as they listened to the Q&A session, there was a sense of betting on an unknown coming true.  And when they bet right, there would be a roar, and of course we muted our phone, as we were not the speaker, the CFO was, and he was calling in from a different location.

This morning, as I listened to the press conference from Alberta premier about the covid-19 update, I felt a sense of nostalgia.  This time, I was on the other side of the call.  But still, it reminded me of how it felt to be on the side of the organization releasing the information.

When I first read the news about our premier ending the proof of vaccination program at midnight Tuesday, I wasn’t sure which Tuesday, which midnight.  I looked at the calendar to check the following Tuesday, that would be the 15th, the day after Valentine’s Day.  I thought, ‘Okay, it’s not bad.’

The second reporter who called in on the press conference had voiced my sentiment quite succinctly.  She said the “dramatic” termination of that program yesterday, Feb 8th, was a bit too sudden, and questioned why.  I too was surprised, not by the fact that it was ending, but by the fact that it was abrupt.  The premier released the news and without allowing time for people to react, it was already taking effect.

I had already heard from different sources that the program would be the first to go.  Each time I heard it, I felt my own doubt.  Then when it became louder, saying that the restrictions would go, “starting with the proof of vaccination program,” I still felt a sense of disbelief.

So when premier Kenney made it the first thing to go, immediately, I realized deep down, I still had some self-doubt.  Specifically, it’s the doubt or resistance against my own desires.  In other words, I had strong blocks against whatever I wanted.  So on the one hand, I try to pull in what I desire, while on the other hand, I try to push away what I desire.  The energy that is doing the pushing is mainly heartache from disappointment, caused by expectation.  Expectation about how others should meet my needs, and all sorts of emotional reactions including anger, hatred, resentment, rejection, etc., when they fail to live up to my expectation.  Over time, I develop a fear of expecting anything from others, although I still do, so both the blocks and the desires engage in a constant tug-of-war.

When another reporter asked Kenney what he planned to do to the city mayors who chose not to follow his plans, he said he’s still deciding.  In that response, I learned something else.  Previously, in several news articles, his stance was a lot firmer, ready to slam on the municipalities, which surprised some political experts who said that Kenney’s reaction was “strange” and a “remarkably heavy-handed maneuver.”  It was then that I saw my own tyrannical nature as I first slapped this seed of consciousness at the policy makers.  Seeing it manifested in physical reality, I softened my attitude.  When I checked the pool of consciousness, I also sensed a willingness to soften toward those who resisted.  Then when I heard Kenney’s softened attitude today, I realized, I was co-creating a reality with others, and we collectively agreed to be a bit gentler toward resistances.  Because in my years of personal healing, gentleness was one of the key principles.

Alberta is the first Canadian province to lift the restrictions, and the first to go is the proof of vaccination program.  Ha!  I’m so thrilled!  There are successes, but there are still some kinks to iron out.

I was actually unsure of how to approach the resistances to remove passport.  Maybe that’s why Kenney also didn’t have concrete answer for that question.  But now I do see a way forward.

As I continue to learn about the purpose of the virus, I see that it is a balancing mechanism to address the emotions of the people.  The virus is attracted to and activated by fear and other negative emotions.  The poorer the emotional and mental states, the harsher the physical symptoms.

Mainstream perspective of looking at this pandemic solely at the physical level without any in-depth exploration of its activities at the other levels is not going to make the virus go away.

When mandates and restrictions are imposed, it does not help to balance the collective energetic imbalances, rather, it exacerbates.  It is time to honor nature’s balancing mechanism and wisdom.  If humans let go of control, the imbalances would correct themselves much quicker.  In other words, those who resist the easing of restrictions need to turn inward and look at their own fears, and be assured that there will be ample support from the universe to help them.

I envision going inward is the way of going forward, hence the way to end the pandemic.