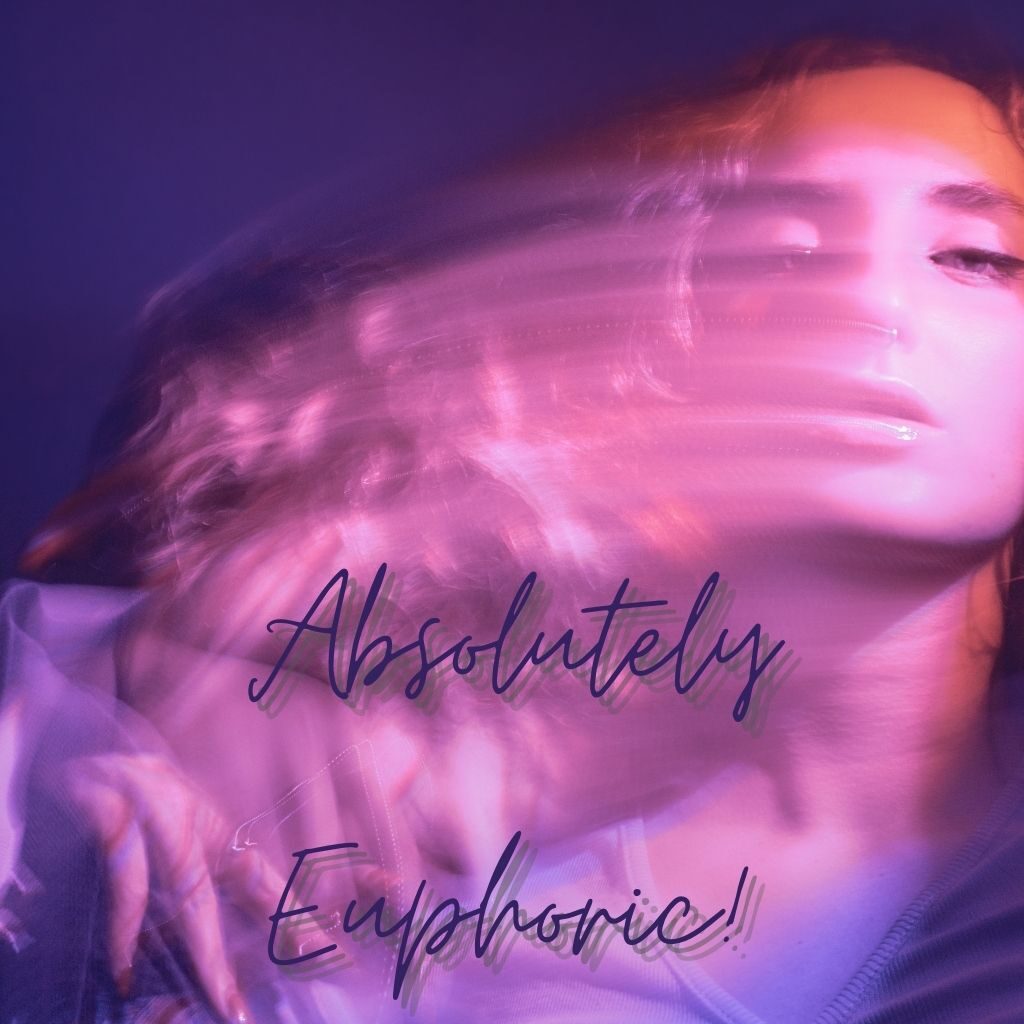 I was quite euphoric to hear of the news both in writing and in the live Q&A session stating that all the restrictions relating to covid-19 would be lifted soon.  In the Q&A session when premier Jason Kenney was pressured to give a concrete timeline, energetically I felt that this consciousness was no longer hovering indeterminately in the ether but was very eager to land in physical reality.  It was like an airplane that was circling around the traffic control tower of an airport, trying to coordinate with the control center to find an opening to land safely.

I was euphoric for two reasons:

First, I had been trying to seed the pool of consciousness that dramatized this pandemic, but I was specifically focusing on ridding the proof of vaccination program, nothing else, and to have that seed spread out geographically, starting with my province as the epicenter.  Although there is no evidence that what is trending now in my province is attributable to me, and even if it isn’t, I still learned quite a few things in the process of trying.  And having my objective materialized means I am graduating from this lesson.

Second, when premier Kenney said that the proof of vaccination program would be lifted in phase one of the process to remove all public health measures, I laughed!  Hahahahahaha …!  Yes, that’s Wanchain’s one and only request, of course it had to be addressed first, in phase one!

Hearing Kenney’s speech, I also learned something.  When I was working in the background, connecting to the collective consciousness regarding the manifestation of this pandemic, I sensed that my request was a bit difficult to be addressed alone, independent of a few other policies such as the vaccine mandate, the masking rule, the distancing rule, etc.  At the time, I wasn’t sure whether I wanted to intervene on these other policies.  I mean, I’m okay with them.  I’m generally neutral about them.  Even though there’s a lot of noise around the mandate, I was actually undecisive, because it was irrelevant to me, and so I could only be silent on that policy, despite the fact that these policies seemed to have been intertwined.  I just said, “Just get rid of the proof of vaccination program.  How you want to untangle this program from the rest of the policies and narratives, that’s up to you.  And if the only way to remove this program is to simultaneously remove the rest of the policies, then do it.“  I didn’t give a reason as to why it needed to be removed.  As soon as you seed the collective consciousness with a thought, there will be someone who will come up with an argument against that thought.  Hence, the pendulum swings.  But the way I seeded my request, it didn’t have the effect of a thought, it was more like a STOP sign, and the program was the exact location that I planted the sign.

I was not interested in the narrative that had to go along with the removal of that program. The policy makers could make up whatever story they fancied.  So when Kenney explained to one of the questioners why that program had to go, and to go in phase one, was because of the expiration of the shots, making the vaccines useless, hence making the program useless.  Okay, you could say whatever you wanted, although frankly I thought the reason was a bit weak, but it didn’t matter.  It’s just something to appease the left brain hemisphere, for those who were left-brain dominant.

A while ago, I talked to a neighbor who was also unvaccinated.  He said when he wanted to travel, he would get vaccinated.  I said I would just get a negative test result to go on the plane.  He didn’t seem too assured by that option.  Then I said, I wouldn’t get vaccinated because the restriction would go away soon.  Surprised, he asked me about it.  I didn’t elaborate.  I simply said, “I believe it will go away.”

Honestly, I would have loved to say “I know it will go away,” but I didn’t, because the other souls who participated in manifesting this global drama could insist on perpetuating this pandemic, could insist on more drama, etc., and I would respect their choice.  In the energy field where this pandemic is manufactured, there are positive charges and negative charges.  Everyone involved threw their emotional charges into this field.  What eventually pushed through to physical reality was the net charges at any given point in time that was strong enough to burst through the threshold.  Everyone had equal right to contribute to this field.  I would not be able to estimate the net charges at any point in time, so I couldn’t say that it would happen for sure. But what I believed was myself. When I said I believed it would go away, I was saying that I believed in myself.

When my neighbor heard my comment, he said, “Oh really?  In that case I won’t get vaccinated then!”

I was surprised by his comment.  I didn’t try to sway him.  I am neutral as to whether others get the vaccine or not.  But I was surprised how he was so easily persuaded.

On the other hand, another neighbor asked if I was still unvaccinated.  I said yes.  He said, “You’re really one of a kind!”  He had been trying to get me vaccinated.  I don’t really know why.  Maybe he really wanted to take me out to a restaurant, as he kept saying that no restaurant would accept me.  I said, “If you want, we could order take out, and eat at home.”  He said that’s not the same.  We couldn’t agree and that’s why he kept pushing me to get the shots.

I’m curious to hear what he will say to me when the restriction is lifted!