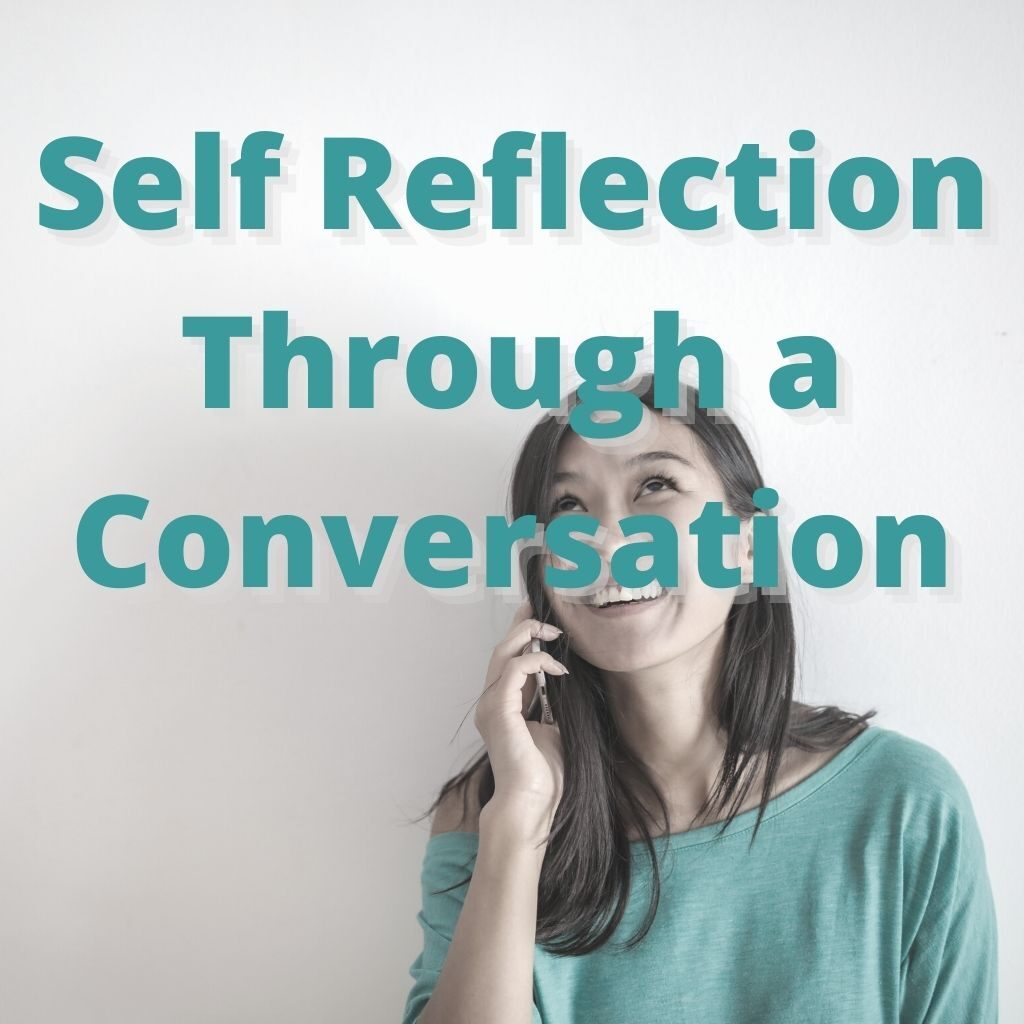 Self Reflection Through a Conversation

I was talking on the phone with a friend whom I rarely see, and then the call was dropped, at exactly six hours zero minutes zero seconds.  She tried to call me back but couldn’t.  It almost seemed like the universe’s interception to end our conversation through my mobile phone company’s quota for the maximum length of a phone call.

In that conversation, I realized a few things about myself.  And among all the things she said, there was one comment that really surprised me.

I told her about my attempt to change one of my old patterns that I picked up osmotically, without censorship when I was a child.  I said that I am a very angry person, holding a lot of anger within me, so I am trying to shift away from permanently and constantly being angry to being more optimistic and positive.  She said that she was very surprised to hear this from me, saying that of the 29 or 30 years that she had known me, she had never once gotten the impression that I was an angry person, or had ever seen me expressing my anger.

This was a very surprising comment to me, and it’s surprising on many layers.  Someone who has seen me grown, has at different phases of life been intricately involved and connected to me, yet has never really seen the humongous anger seated deeply within me?  She expressed her surprised at least twice, and I was really surprised by her surprise because I didn’t know that something so huge could actually go unnoticed for so long by someone who had been close to me.  I mean, I could write a post or multiple posts about my anger.  I could go on and on about it!  That’s how much anger I have.  Yet, it’s not apparent that I’m an angry person?

So right on the spot I searched within myself for a way to reconcile this surprise.  Then I said, “I have always suppressed my emotions.”  Then I thought to myself, if someone who had walked two thirds of my life with me didn’t know that I was an extremely angry person, then my repression mechanism must have been extremely strong.  Think about all the hiding, pretending, avoiding, and holding! And that means, my holding pattern must be very rigid and stiff, extremely hard to loosen and release.

From this particular angle, I looked at myself and my anger, and I looked at the article I posted about my sympathy with the Norwegian terrorist Anders Behring Breivik who killed 77 kids.  Instead of sympathizing with the victims, I sympathized with the terrorist, because I understood very intimately how he felt.  When you look at Breivik, his cool composure and levelheadedness defy any sign of anger.  That’s how I appear to my longtime friend, which is extremely dangerous, to myself and to others.  But I am very happy that I have chosen to exit this angry disposition through a positive route instead of through Breivik’s route.

There was a comment from her that really touched me.  It was her opinion of my effort and intent to change old patterns that I picked up from my parents.  She said that a lot of people who were well into their 60s would still not have any awareness or ability, never mind intention and dedication, to examine and shift their hard-wired tendencies and patterns; so for me to be doing it, and to be committed to doing it, is an extremely commendable and remarkable feat.  I was very touched on many levels.  First, people who know that I do healing generally do not express any compliments or praises that I am doing so; rather, they usually look blank, as if wondering, ‘What’s healing?’  Second, my own caregivers and blood relations never really appreciated the effort and dedication that I had invested into doing the things that I truly believed in; at best, they think it’s weird; at worst, they mock or disapprove.  So I felt a severe psychological isolation and disappointment for walking a path that those who were supposed to support me didn’t.  And the walk became even more challenging when those who were supposed to support me wanted me to walk their path instead, and I’m not allowed to show any signs of displeasure, frustration, or anger, so I could only suppress my emotions in the face of these bloody blood relations.  Third, the fact that she was aware of and acknowledged this as an extremely difficult feat that I am undertaking was itself a kind of consolation, encouragement, and understanding that I needed.  I have spent most of my life being severely deprived of high quality psychological nourishment that when I actually get it, it was like receiving gold.  Fourth, I felt that I was finally being seen and understood, which meant that not only was I making progress in my healing, but that I hit a significant milestone in my journey. That was a relief and an assurance that I needed to keep going.

Although there were a few other significant comments that my friend made during the phone conversation, I considered our topics to be relatively superficial and generic, not very deep or intimate or personal.  Despite that, it was sufficient to give me ample opportunities to observe and explore different parts myself, as well as to expose myself to new perspectives. A very rewarding connection!