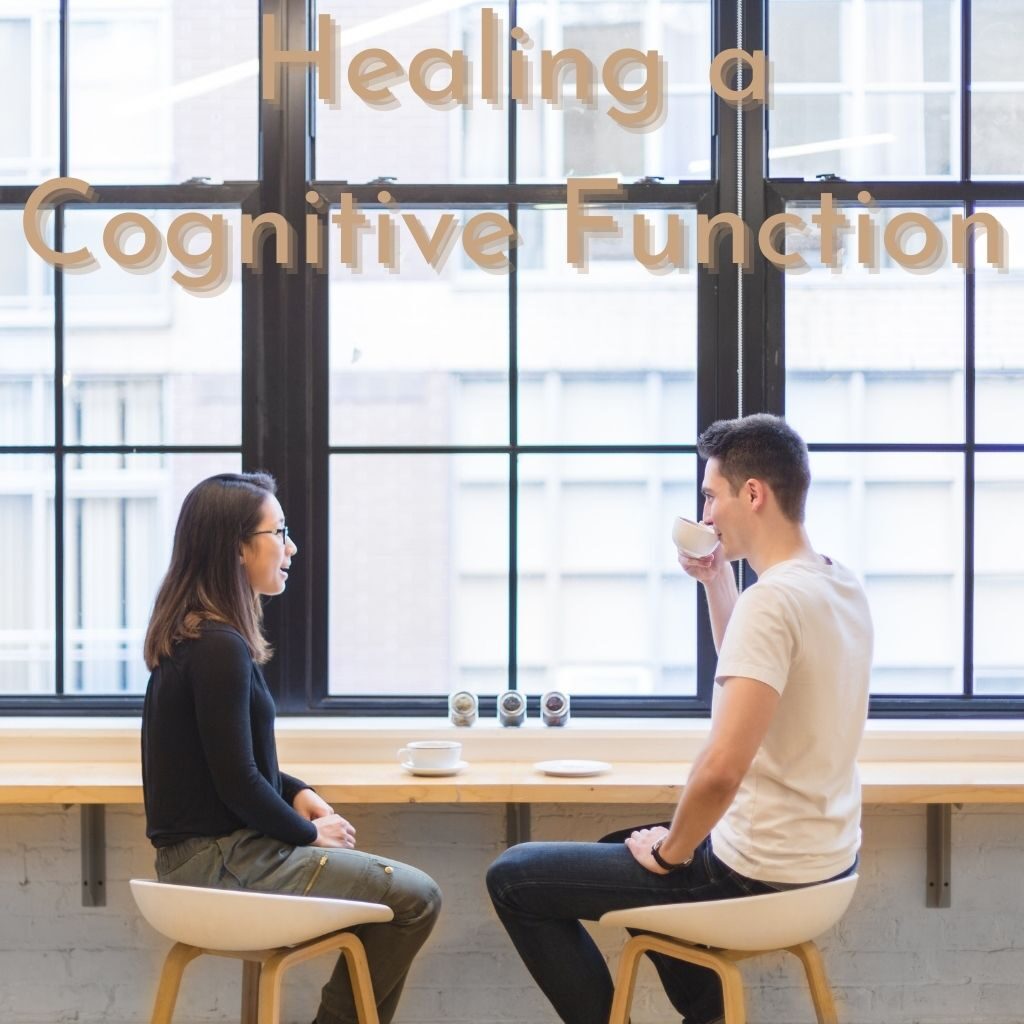 One of the healings that I have done using the brain flower essences blend is to improve my speech when interacting with others.  I would put one drop of the essences under my tongue, then connect with the flower essences realm to anchor in more of the same consciousnesses from the ether into my body, and then connect to my body at the cellular and molecular level to tell them to integrate the consciousnesses as much as possible.

Then I go into several different themes that I want this blend to do for me.  One of the themes is the improvement of my speech.  I start with the process of thought formation.  When a thought pops up in my mind, I want it to be converted to sentences immediately, hence improvement of efficiency and accuracy of sentence construction.  Then to push that sentence from my head to my mouth, another pathway that I try to heal by flushing out all the restraints and the emotions that are stuck in that pathway.  Then in the last step of speech formation in my voice box, I heal anything causing lack of fluency, and engage my emotions in this step too so that my speech doesn’t come out sounding too robotic or monotonous.

I used the flower essences, plus Christ consciousness, plus other healing energy simultaneously while I walked through the above sequence of steps, healing all steps involved in speech formation.  I did that several times over a period of a few days.  Each time I felt stagnant energies and blockages being loosened and flushed out of that pipeline.  After each flush, I felt the flow of energy through the entire pipeline to be clearer and lighter, and even the bandwidth of the pipeline seemed to have widened.

Then yesterday, I visited a neighbor and we chatted for a couple of hours.  I had the opportunity to observe the difference before and after.

My biggest surprise was that my speaking wasn’t as natural and fluent as I had expected.  So my first question was, why?

I realized, in my healing exercise, I only focused on thought to speech conversion, which is totally different from communication and connection.  These two things are not synonymous, though related.

So perhaps the next step in my healing should be on how to carry a conversation.  I am not sure if there is any healing tool that is robust enough to handle the unpredictability of such energy exchange, because all kinds of psychological activities can get triggered in a conversation, so the internal landscape can get very busy and chaotic, such that it is hard to instantly push out an appropriate or sensical response.

For example, at one point in our conversation, my neighbor said, “It’s optimism.  Do you know what optimism means?”  Without waiting for my response, he went on to describe it.

While I was listening to him, I had so many thoughts bouncing around in my head, such as, ‘Why would anyone even ask me that?  And why would I not know the meaning of such a basic word?  Why does he sound so condescending?  Why do I attract such an attribute in my human interaction?’

And then when he finished talking, I paused my mental activities for a moment, and switched direction to find a more appropriate word to replace his choice of word.  Then I said, “I think it’s illusion.”

“Yeah, illusion,” then he went back to using the word optimism, and to repeat his point again.

So in my head, I thought, ‘This guy seems to put different words into his mental blender, and then blend them all together into a milkshake, and then call everything milkshake.  How do I want to respond to that?’

As I observed him and myself, I couldn’t figure out how to keep the conversation going smoothly, because all the thoughts that popped up in my head tried to gush out of my mouth the moment he finished talking, and what I ended up doing was to swallow most of the thoughts back and allow only the most appropriate one to drop out of my mouth.  It’s a bit like having a dozen hamsters in a cage, and the moment you open the cage door, all of them rush to the door at the same time and are squeezing and fighting chaotically, but without any traffic control at the door, one of them fall out of the door, by accident instead of by intention.  In my case, I instantly installed an ad hoc control mechanism at the mouth such that only the most appropriate thought fell out.

And that gush of words overflowing around my mouth and some making U turns and some safely flowing out of my mouth, that confused flow of traffic happened many times during our conversation, each time baffling me, making me wonder, ‘Why am I so clumsy?’

I think the completeness of thought to sentence conversion needs to be revised.  However, I am more inclined to explore the feasibility of reducing the number of thoughts I generate.  But that would be the healing of a whole different mental process. I feel that the level of difficulty for that is significantly higher.