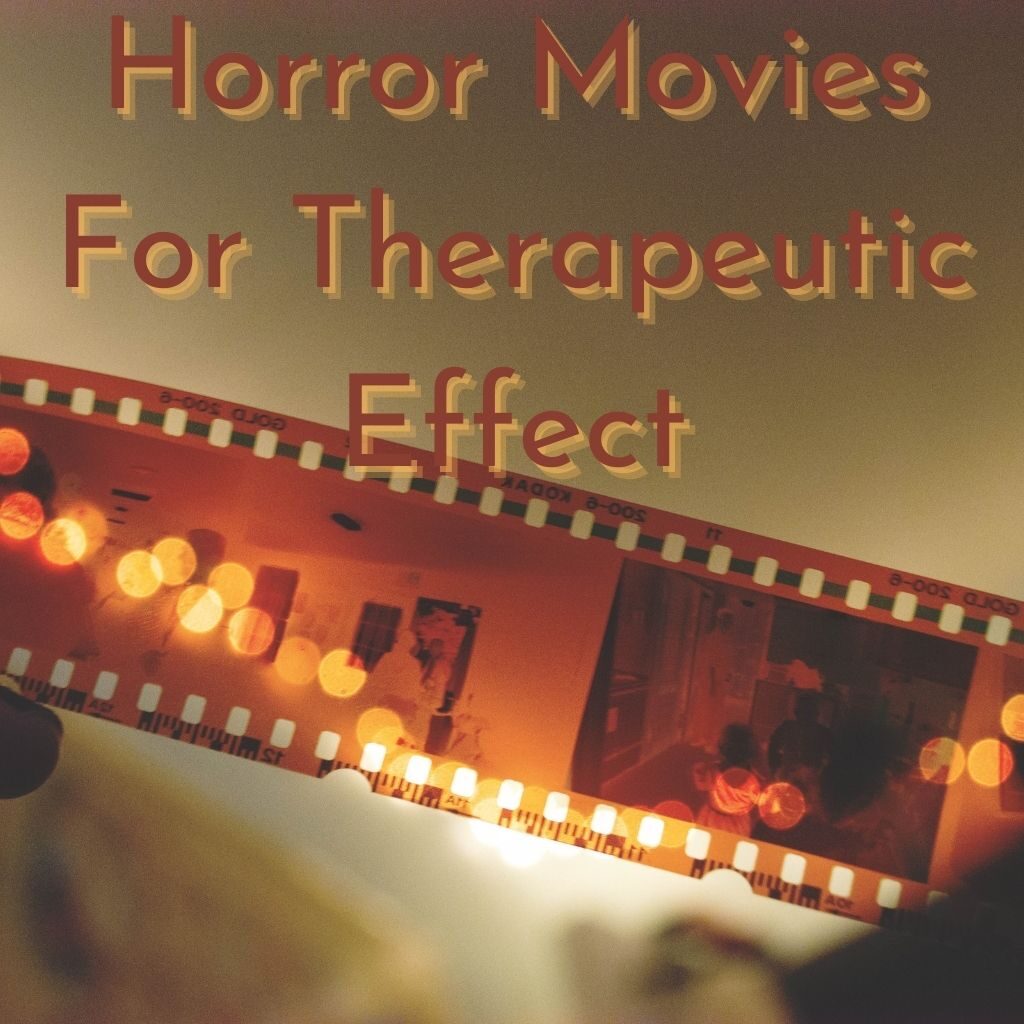 Story and storytelling have a way of eliciting emotions within us that is therapeutic.  A story is the subterranean representation of waking life.

For the last little while, I have been trying to find some good psychological thrillers or horror movies, because I am curious as to what an intensely dark and scary movie can elicit in me.  However, I haven’t been too successful in my search.  I’m not sure if that’s an inherent limitation of Canadian Netflix or what.

For the past many years, I have no nightmares.  Before that, I had a few, once in a blue moon, each time breaking out in cold sweats in the middle of the night, which wasn’t very pleasant, so I decided that I would not want to experience that any more, and so it stopped.  However, I still continued to experience intense emotions in my sleep, but they were just happy ones where I would I laugh so hard that my own laughter would jolt me out of my sleep, and even after I was awake in the middle of the night, I would continue to laugh, so hard that I could not fall back to sleep for a long time.  So then I also said, “Okay, no more happy dreams.”  And again, that also stopped.

So now I look toward movies to bring out intense emotions in me.  I will list three that are somewhat more effective.

A long time ago my cousin in Melbourne recommended the Korean psychological thriller Parasite.  I had watched a lot of reviews and analyses on that movie.  By the time I watched the actual movie, I understood all the details in the plot.  So at a cognitive level, there wasn’t much to process.  However, at the emotional level, I noticed that toward the end of the movie, I was quite uplifted and almost euphoric.  My own emotional reactions surprised me.  I felt as if an emotional dam had been burst open and the exhilarating feeling just gushed out.  Very liberating!  And thereafter, I felt that my energy flowed more smoothly, as in the energetic bandwidth had widened to allow greater and easier flow.  Even my breaths were bigger. That was the therapeutic effect that movie had on me.

A second movie that gave me a surprising emotional reaction was The Guilty.  At the beginning, I thought the main character was crazy, and dismissed him, thus phasing out of the movie a little.  But later, I got sucked back into the movie. Suddenly and unexpectedly, I had a very raw and abrupt emotional reaction that shocked me.  I was in rage!  In my mind only though.  I was lashing out at someone.  I think I lashed out at two separate individuals, in two separate settings.  My antagonism was almost animalistic, like an untamed lion.  After that burst of emotions in my mind where my own story took place, I looked at the screen, blinked, blinked, blinked, shocked, not at what’s happening on screen, but off screen.  That effect was very close to what a nightmare could achieve, both of which are therapeutic in the sense that such raw and intense emotions are released, instead of being trapped inside.  Moreover, such emotions are of an unconscious nature, meaning that I was not even aware that I had them. Had it not been for the movie, I would never have known, which then meant that it would forever be repressed and hidden inside me.  If it was repressed, then that meant there was at the same time something in me that was doing the repressing, and that needed to be released too.  By having the unexpected emotional outburst, I had the opportunity to experience the repressed and the repressing.

A third movie that gave me some unexpected emotional reaction was 22 July, which was based on true events in Norway.  My emotions were not explosive though.  Quite the contrary, I felt a very subtle and quiet sadness, a kind of sadness that nobody could understand.  The sadness was particularly poignant at the end when the main character Anders Behring Breivik was in prison, extending his hand to shake his lawyer’s hand, and asked, “Will you visit me?”  The lawyer said no.  I really sympathize with Breivik.  A person has to house a lot of pain in him in order for him to in turn inflict so much pain on others.  This is one of the possible results of repressing unconscious pain–it needs an outlet. And the only way that it can burst through its own repressive mechanism is to shoot, very violently. I understand and feel the pain consciously.  And the pain intensifies when no one cares about it.  So in that sense, he feels even more isolated in his suffering.  I also understand that psychological isolation consciously.  But I differ from him in the sense that I choose to deal with my own pain and suffering in a different way.

On a higher level, I see something else in the movies (and tv shows) produced in the past two years around the world that intrigued me: they were all made without showing the pandemic, without masking rule and distancing rule and so on.  Our inner landscape gives birth to our outer landscape. Movies is the product of our inner world. So as I observe this pre-pandemic or non-pandemic life in recent movies, I feel that the collective consciousness of our species is projecting a belief that this pandemic does not exist, despite what’s happening in our waking consciousness.  If this is the collective belief, then I look forward to the actualization of it!