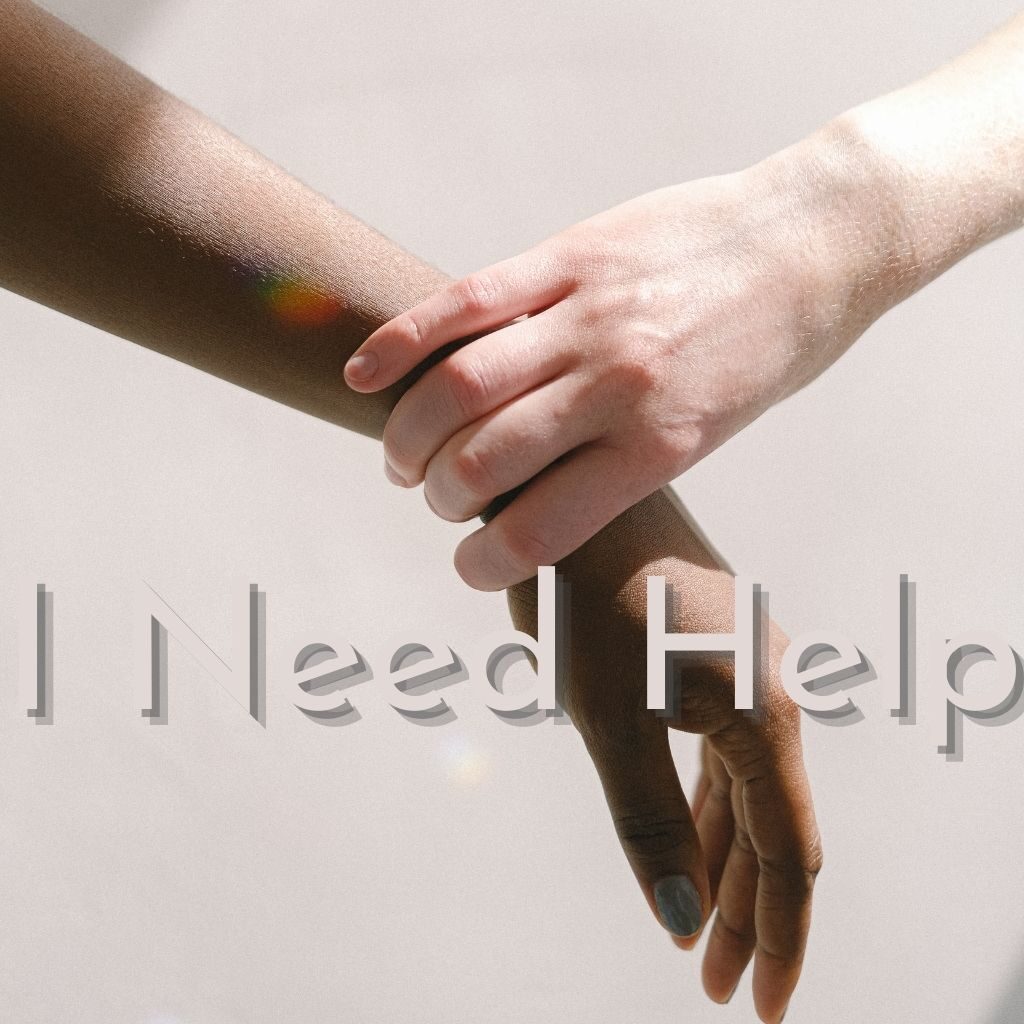 One day during this past Christmas holidays, NN phoned me at seven in the morning.  I was still sleeping at the time.  When I eventually saw the missed call, I didn’t return it right away, thinking that he might just be calling to say merry Christmas, which I could wait until I had finished my morning routine and had a moment of leisure.  But for a split second I thought, ‘Oh, better call him back as soon as possible …’  I don’t remember what reason I gave myself, but I remember that I felt the urgency.

“Good morning!”  I said cheerfully, expecting it to be a casual conversation over the holiday season.

“Hey, I sprained my ankle and I need you to go to Superstore to buy me some medication …”  He effectively skipped the pleasantry, as well as whatever extended version of pleasantry that usually comes with the holiday season.

I consider myself to be rather uncivilized, when civility is not quite required.  But the way he cut straight to the point was still quite an adjustment to me.  So I thought he was just kidding.  Sprained ankle?  During the holidays?  How timely!  I could have asked him, “Did you schedule it for the holidays?”

But his instruction did register clearly through my auditory system, though my cognitive faculty did not want to believe it.  But when I eventually did, another thought came to me, ‘Do people actually use medication to treat sprained ankle?  Or is that just a thing for the less civilized mammal upstairs?’

I asked him a few more questions.  After we finished talking about that, he immediately switched to the next topic, “I have a second dog here.  He needs to go outside to do his business.  Can you help me with that?”

My mind swerved into another direction at high speed, wondering, ‘How did that come about?  You like to rescue dogs?  Is that a stray dog?’

However, he didn’t give me space to entertain any of those thoughts, so I didn’t verbalize them.  I just agreed to his request.

After taking his dogs out, he gave me $100 cash to go to Superstore.  I walked there, which was six minutes by foot.  The pharmacist said there was no medication for sprained ankle.  I phoned him about that, he said to get him some painkillers, and while I was at it, buy him some dog food.

I was starting to think that I was becoming his servant.  His specific instruction on the dog food was, “You pick.  Pepper will eat anything.  Just exercise common sense.”

So I picked a medium sized bag, about 8kg.  I carried it home, along with some other items that I bought for myself, with my credit card.

The bag of dog food was a bit too clumsy and heavy for me to carry all the way home, so as soon as I got back to the condo building, I went straight to him.

When he opened the door, I individually handed him the items from my tote bag.  Then I gave him the receipt.

I was about to stick my hand into my wallet which was in my pocket, to retrieve the cash that belonged to him, but he terminated my action by slamming his door in my face.

‘Ah?  What just happened?’  I thought, not quite used to this level of incivility.

Then he reopened his door to a slit, just enough to show part of his big face, and said, “No need!”

“Ah?”  This time I got the coins ready, but not the paper bills, to give back to him.

“Ah?  Are you sure?  You …”  I was about to tell him that he gave me too much, but even that sentence was not given enough time to be fully birthed forth.

“Yeah, yeah.  Thank you very much for your help.  I’ll buy you lunch next time.”

I couldn’t push, because he would slam his door again in my face, and I didn’t like that.  So I just said okay.

As I walked away, I was awestruck on many levels.  NN doesn’t accept help.  If he needs help, he will buy it.

Today, I went to Superstore for an eye exam, and the optometrist suggested that I do a dilation exam to check my retina.  The exam would leave me with blurry vision for hours and hence I would need someone to take me home.  Immediately I thought, ‘Who could I ask for help?’

I didn’t have a definitive answer, only a couple of maybe’s.  Then I thought of NN’s isolation.  We are similar, yet different.  I can accept help, but I don’t have anyone who is reliable and willing to help me.  I feel that I will be a bother to people.  And I am afraid to ask for help, thinking that I will be presenting myself in a vulnerable light, which will make me insecure and helpless, and my self-protection mechanism will kick in.

I sat with this entire bundle of negative thoughts and beliefs, cognitively knowing that I should flip them all to the positive, but felt overwhelmed and overpowered by their heaviness that I did not have the linguistic prowess to come up with the opposite affirmations.

When people have a disease or event, they are not singularly suffering from that event, but from many things that are highlighted by and related to the event.  When NN had his sprained ankle, he was also experiencing a lack of support, a sense of isolation, something that he skillfully resolved with money, though I would have helped him all the way until his full recovery even without money.  But he was not open to accept that from me, so I honored his preference.

I would go one step further to postulate that the event or accident that we have initially come from all these psychological wounds that we have, and that the eventual event only serves to bring those wounds clearer in physicality as a way to once again demand our attention. What do you think?