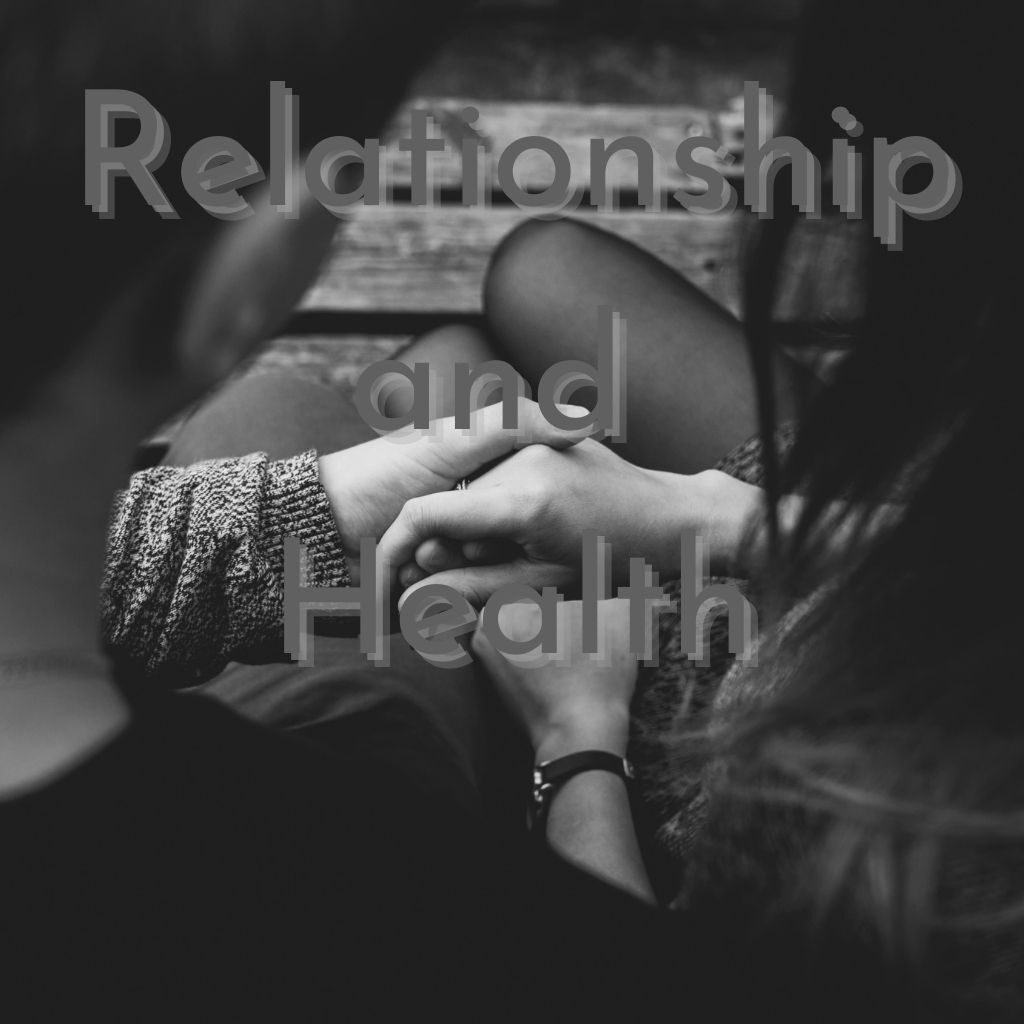 In the book The Way Toward Health, by Jane Roberts, Seth mentioned that our relationships affect our health.  More specifically, an unhealthy relationship could manufacture a certain dis-ease in our body.

After I started doing self-acupuncture, I was able to loosen up some of the energetic knots in my body, to allow a bit of breathing room into the knots so that they’re not so tightly bound.  Then when I do energy healing, passing healing energy through them, I feel that there is a bit more progress, as if the energy is able to do something to my knots.

Then I feel that there are some emotions waiting to be released, but they are not coming up to the surface.  I just feel that they have been loosened up a little, but I would still have to go into them, to perceive in order to release.

Similar to what happened when I was tripping on the magic mushroom, I am journeying with my eyes opened as I try to clear the emotions that were trapped in the knots.  Typically shamanic journeying requires one to be in a trance or some meditative state, but I do it in the most alert state, with eyes opened, walking or talking sometimes, yet I can still feel the movie playing out.  If I want to shift my attention to something else outside the movie, I can, later if I want to go back to it, I can, and play from any point in the movie.  But it doesn’t work exactly like a video player because I sometimes forget where I left off, so I don’t go back to the same point, but pick up from a different point, so there is quite a bit of shift and lapse every time I return to the movie.

Nonetheless, I can still benefit from the movie, which is supposed to act out the underlying energetics that are trapped inside me.  When I see the energies being dramatized, in my mind, not in real life, I am able to individually heal every one of the beliefs, patterns, emotions, imprints, etc.

And I am tremendously thankful that within my movie, the person whom I have a relationship issue with, or to phrase it another way, the person who participated in my drama in real life, appear in his best and most loving form to help me move through my wounds.  I am extremely thankful that in my movie he didn’t appear as the version in real life that gave me grief, even though the grief that I experience in real life is essentially one of my own making, made from the metaphysical ingredients that I projected from within me.

When I was tripping on the mushroom, the drama that played out in my mind didn’t really allow me to heal from it, because the degree of disastrous effect of the drama was too overwhelming for me to go in and tackle all the ingredients that were involved in cooking up the drama.  But now, perhaps because I have loosened up the knots, the drama really seems a lot easier to dismantle and re-script.

As well, I am also more able to stay mentally focused and be a bit more coherent in my thinking after I have loosened the knots.  What I feel is that there is some opening for the energy to pass through, whereas before, it was like a big boulder that stood in the way, and my thoughts could not stay linear, because when it travelled to the boulder, it would get derailed as it tried to circumnavigate it, and I would not have the strength to pull it back on track.

It took me many years to see and feel the correlation between my relationship issue and my health issue.  But with the right combination of healing techniques, I can now go into it, step by step, in slow motion, freezing each movie frame if I need to, and process everything that is used to manufacture each frame.  Travelling within is a lot more fascinating and exciting than travelling without.