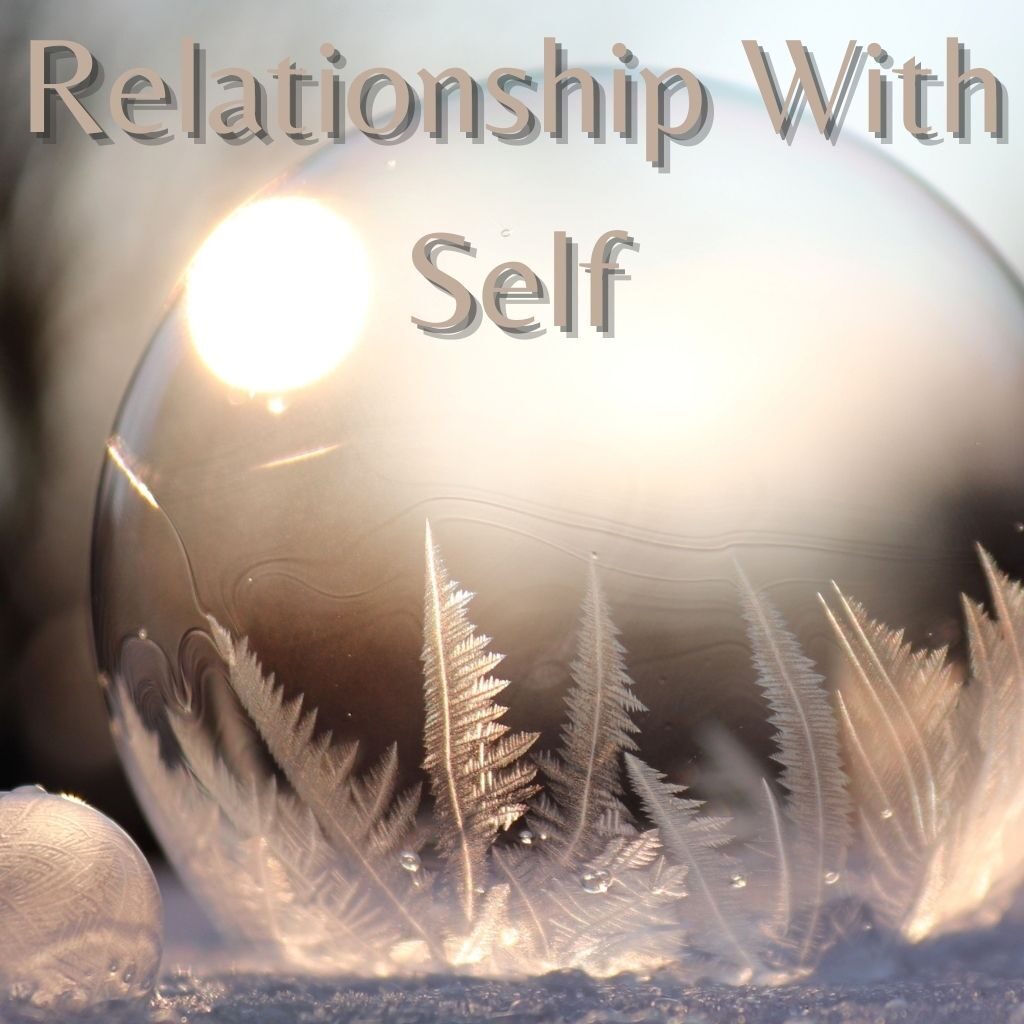 Opening the new year, I only had a conceptual sense of my aim for this year.  But having entered the new year more, I become a bit more conscious as to the detailed actions I need to execute to align with the general direction of my aim.  It’s like the difference between a vision and a blueprint.

One thing that I need to learn is to move through and move past each event faster and swifter, without pausing too much and without getting stuck.  As I had made some energetic clearance through self-acupuncture, moving through things in life has also become slightly easier and faster.  And I come to understand that this is one of the approaches that will help me upshift my life to a higher octave.

Each event, no matter how mundane, may contain a lesson and can be used for growth and healing.  I find that usually the ones that contain a lesson tend to be more memorable and tend to stick out in my mind, as if cuing me to look deeper or to look again.

Yesterday, my day didn’t go according to plan.  But the value from all the unplanned events far outweighed my planned events.

The weather forecast had predicted snow yesterday, with a low of -36°C.  So I rescheduled my acupuncture appointment, hoping that I would not have to go out.  However, NN (short for No Name, because he didn’t give me his name, and only told me to put T when I entered his phone number into my contact list, and I bet you there was not a letter T anywhere in his full name) asked me to give him a ride.

“Where?”  I asked, not saying yes to his request.

“Are you free now?”  He didn’t answer my question.

“We can go to a restaurant.  Hahahaha …”  He knew I didn’t have a vaccination passport.

I sent him an angry emoticon.

“Let me know when you’re ready.”

I looked at the weather condition and thought, ‘What if I get into an accident?’

I observed all the negative thoughts that were shooting out of my head like missiles blasting into the ether.  I was conscious of that part of my psychological activities, but didn’t have enough strength to stop or transform them.  Nor was I able to trace to the source of the missiles.  What I could do was, after I finished shooting, I wiped away my missiles, in hope that they would not burst through the threshold into physical reality.  It’s a bit like wiping out the smell after you have farted.

But then, the universe is tilted slightly toward the positive, so it should be able to neutralize some of my missiles, just like the open air is generally fresh enough to neutralize a fart.

NN never gave me an address.  Instead, I trailed behind his car.  We went on the highways.  The road condition was not as bad as I had expected, though it was definitely slippery.  My driving challenge this time was different from other times, in that I had to match to someone’s driving style, and NN’s car had winter tires.

I felt warm, not from normal body heat, but from stress hormones.  My body tried to manage the stress level, and I felt the need to breathe deeper and heavier.  That seemed to expel something; fear perhaps.

I also noticed a little bit of hypervigilance.  I tried to ground myself, and to relax into my seat.  I think what I was supposed to do was to shift myself entirely into parasympathetic mode, operating with complete confidence, trust, and safety.  But in actuality, I was somewhere between sympathetic and parasympathetic modes.

In hindsight, I understood it as an exercise for me to further anchor my essence into my body, to bring in more of the positive units of consciousness into the deeper layers of my being.  There was no real danger on the road.  Traffic was quite light.  It seemed as if the universe had made it as safe as possible for me to go on the road, as if it had intended the trip to be a practice session.

And that session didn’t last too long.  After arriving at the auto repair shop, NN climbed into my car, and said, “Wow, your driving is very stable!”  I wasn’t sure why he would say that, and I didn’t ask, because we immediately moved on to a different topic.  Nonetheless, his comment was necessary for me, as I always felt that I was a crazy and dangerous driver.  My father and my second student also made that complaint.  Or perhaps it was because of them that I had such a negative image of myself?

Now, I think the universe is cuing me to review this self-image.  Do I want to change it?  Think of myself as a skilled and safe driver with good command of Car Car?

Coincidentally, I started revisiting my relationship with self lately, and I suppose the universe wanted me to start with self-image and self-criticism.

And perhaps, this is the source of my initial missile shooting?  If I had started out with a positive image of myself, would I have been more confident, despite the weather, and would I have enjoyed the drive more, instead of feeling stressed?

I think I already have the answer.  What do you think?