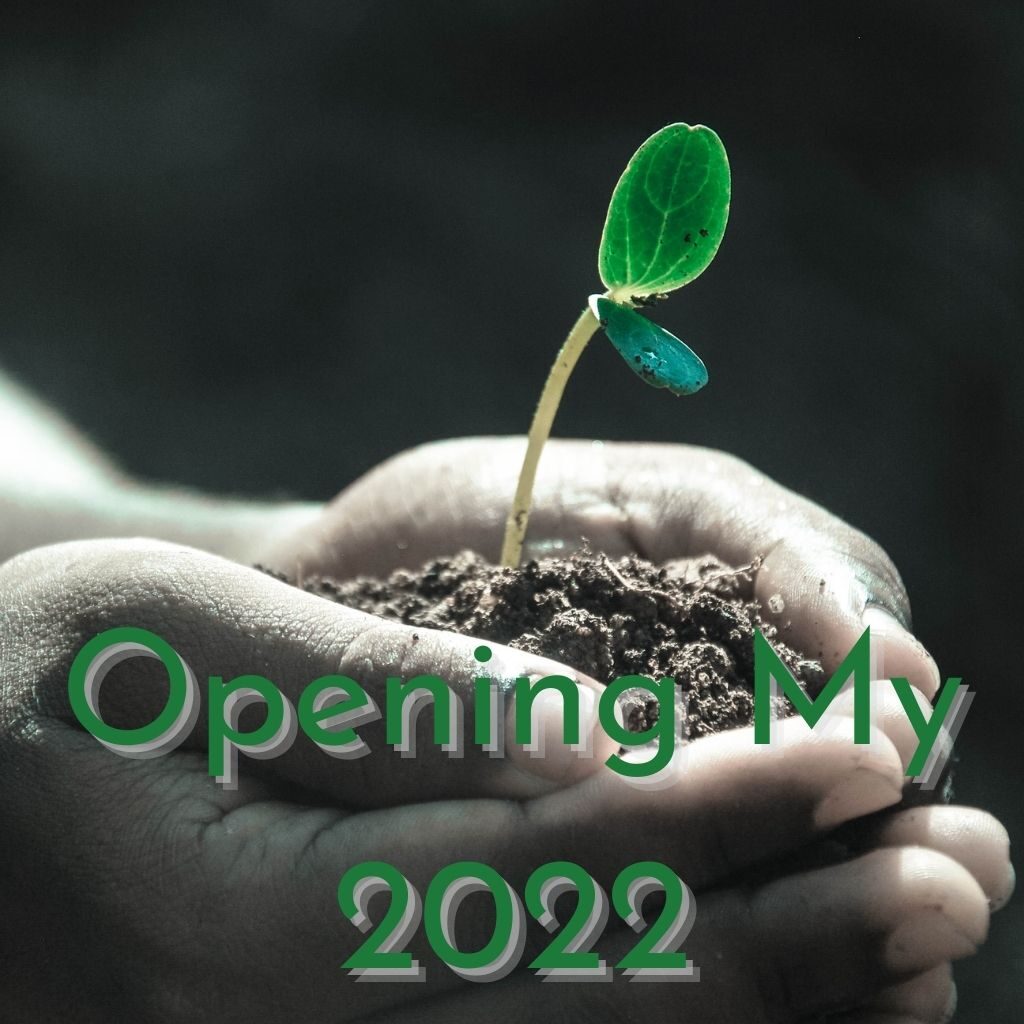 While I closed my 2021 by doing psychological housecleaning, I opened my 2022 with an alignment with my goal of optimal physical health.  My definition of health is the proper flow of energy, and the efficient operation of all processes in my body.

My perspective on health deviates from that of others, and so my journey toward health has been a solo one.  To illustrate some of my deviation points, I’ll use Phil Phil’s (my guinea pig) story:

Last January, Phil Phil stopped eating for many days and was losing weight.  In the midst of winter he didn’t have enough fuel to keep his body going.  When I eventually brought him to the vet, she could not identify the root cause, but charged me more than $1,200 for tests and medications that Phil Phil didn’t want.  He continued to go downhill, and the vet continued to recommend treatments and procedures that more or less aligned with unknown root cause, quoting me additional $1,800.

There were two points of deviation that immediately pulled me away from the vet, despite the critical condition that Phil Phil was in (lack of support is better than negative support):

Despite my lack of medical expertise, at that pivotal point, I actually had the confidence that I could do better than the vet, as well as the entire institution or medical system she represented.  I believed in myself.

My treatment approach was extremely rudimentary and elementary.  Nothing sophisticated.  Just intuition and common sense:

Above are only some of the actions I took.  But behind these changes were certain beliefs and thoughts that were foundational to my points of deviation:

Using these points as my basis, as well as the general fact that the universe is slightly tilted to the positive, if I just played a supporting role and let him take charge of his life, he would recover.

There were also a couple other major points of deviation that inspired me to remove him from the vet:

I was not able to gauge whether he had passed the threshold of no return, whether the decline was too severe to make a U turn, to climb back up to a functional level.  So I said to him, “If you have to go, then go.  I respect your choice.  And I will be with you every step of the way.  But if you ask me, I wish that you can stay in my life for many more years to come.”

He chose life, and he beautifully executed that choice. I am so proud of him, and so thankful for his choice.

For a long time, I refused to believe though eventually I did, that the culprit of his self-imposed starvation was me.

For many days leading up to the start of his starvation, I was surprised at his huge appetite.  Then one day, while filling his bowl, I projected a thought into the bowl:  “Don’t eat so much.”

Phil Phil’s story is a simplistic illustration of my own pursuit of optimal health.  The body is a micro universe that mirrors the macro universe.  In my pursuit, I become a student of life.  To continue my pursuit this year, I expect that I will learn more about life and about myself.