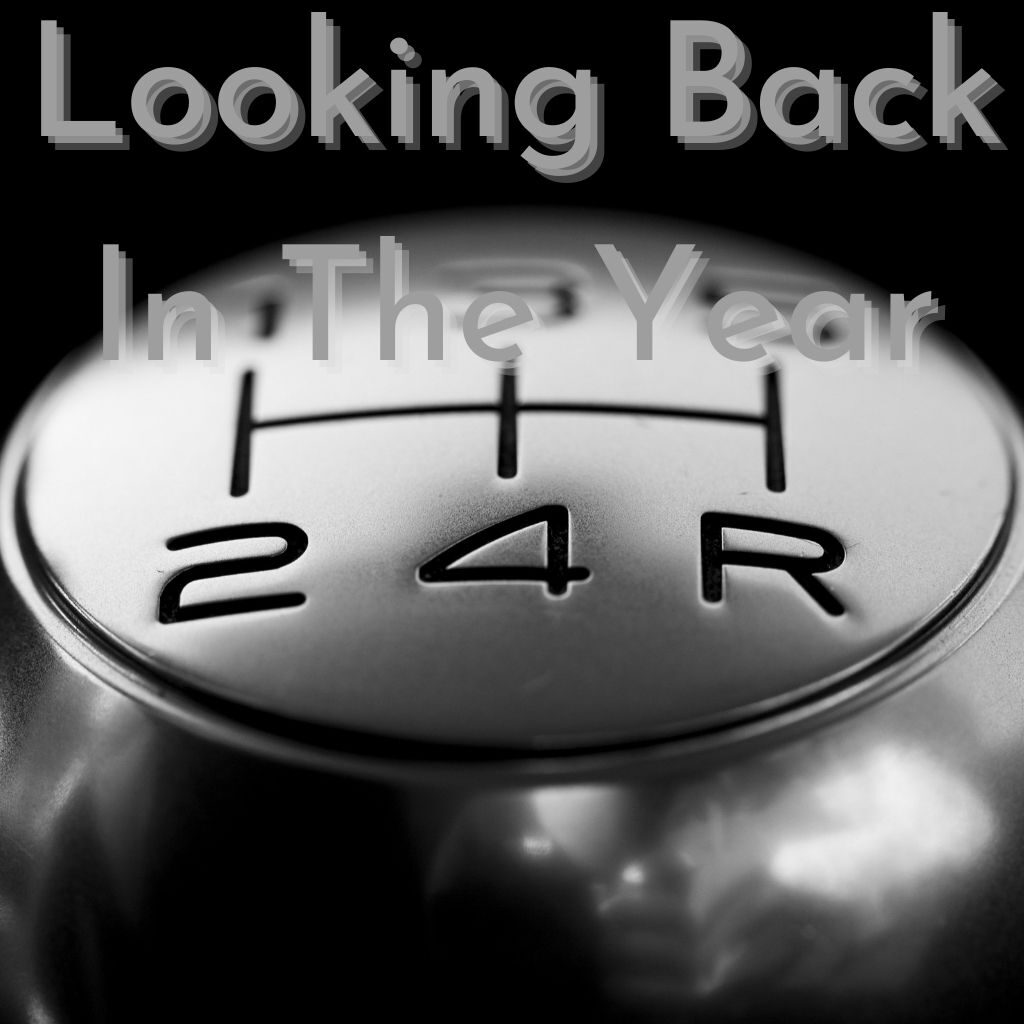 Looking Back In The Year

I have spent many days looking back on this past year to see what I have done. There are many new and significant experiences.  Some are very simplistic and obvious, such as writing the Book of Joy.  Some are more subtle and nuanced, such as a renewed relationship with my friend, my acupuncturist, my car, my money, etc.

Doing something new is easy.  You do whatever you want on a blank sheet of paper.

In my growth and healing journey, I thought I have already healed my relationship with money, and have graduated from the lessons brought forth by money.  But no.  I was disillusioned only because I focused all my attention on the non-physical lessons.  But when I was willing to look more closely, I realized, I barely passed the tests related to money.

Specifically, I managed to change from what to do to what to think.  But that’s not enough to graduate with flying colors.  Truly wealthy people feel very different about money.  That’s something I have not mastered.  Although conceptually we know that money is a tool, that it works for us instead of us for it, emotionally I still have too many invisible strings tied to money.  Ideally, I only want to have one string, one simplistic relationship with money, and that is to use it when I need it.  That’s it.  Whatever I want, identify the straightest and shortest path, and use money to put me on that path.  There should be absolutely no other thoughts or emotions in my consciousness relating to money.  Don’t even think about how to earn it.  Just set the belief and intention that I will have whatever resources I need to enjoy a human experience.

This is hard for me to achieve, because I have a monkey mind.  However, I am inching slightly closer to this goal, by feeling the vibe of using money to move things, to achieve a result, especially one that is harder for the average person to do.  There is a sense of power, swiftness, expansiveness to it.

I have experienced that feeling many times in my life, but I have never consciously zoomed in on it, amplify it to make it my dominant and only feeling in relation to money.

My relationship with Car Car is most interesting.  For the last few years, I didn’t invest much effort in upkeeping or using Car Car.  As much as possible, I tried not to use it.

Then a series of events happened, thanks to a few individuals, and now I find myself taking Car Car out for a joy ride, even when the icy and snowy road condition isn’t conducive to driving, and I don’t have winter tires, my tire tread is mostly gone, and my brake is half gone.  Basically, it is high risk, according to common standards.

But over the last little while, one of the psychological shifts I made is that I can believe in myself, that I can anchor in my power, that I can assert my will.  I feel the resistance and weight actually.  A lot of times I feel my world crashing down on me.  Sometimes I don’t have the strength to push it back up.  In these times, I realized, is when disasters and accidents happen.

I make sure my energy fields are up and running smoothly if I am to stay safe.  This lesson on the timing of the operations of the universe is something I learned from my own life experience.  I don’t think any spiritual guru actually teaches it.  They only taught that “there is no such thing as accident in this universe.”  I feel that general statement to be a bit inadequate, though it does provide a good enough direction for us to start our lives.

Today, when I was on the road, approaching a yellow light at a four-way intersection, Car Car fishtailed when I hit the brake.  I knew that it would swing perpendicular to my lane if I slammed on the brake, so I let it slide, and it glided into the intersection, and I had to step on the gas instead as I couldn’t possibly stop in the middle of it.  I felt the cars from all four directions watching me, approvingly, as I did my thing.

At the next intersection, the same thing happened.  Somehow Car Car just had to go out of control, which was weird, because when it was good, it was really good.  I thought about it for a second.  Then my mind hovered over to an adjacent point—how I handled the second intersection, bringing Car Car to a stop, having more confidence and hence more control over it.  In that nanosecond, my thoughts didn’t fly off to the negative zone.  It didn’t say, ‘Oh no, oh shit, oh I’m going to crash …’  Etcera, etcera.  Rather, in that critical moment, my essence and power were anchoring in steadily, to manifest my intention (I have an overarching intention of safety and other smaller intentions).  There was no thought.

That’s my lesson right there.

It’s easy to sit in a lotus position to meditate and feel enlightened.  But it is not so easy to stay in control when one is in the middle of danger.  When the default response is to mobilize one’s resources toward peace and safety in a moment of shock and danger, that’s the result of transformation.

There’s fear popping up, not hijacking my psychological field, but pervading my physical body as palpitation and sweating.  I anchored in the higher consciousness into my body, and my body calmed down.  The experience was equivalent to heading straight into the core of the storm, the center of eruption, and contain the explosion.

Many years ago, I heard that some advanced spiritual healers were able to shift their physical reality in a minute.  I wanted to be like them.  To date I have not achieved that level of proficiency.  Despite that, I feel my lessons getting tougher, sometimes they feel like absolute hell, and there is no human help, but this is all just part of the journey.  No matter what, I want to keep going, as I have not reached my target yet.  I suppose, since today is Winter Solstice, that will be my direction and focus as I harness the energy of this day!