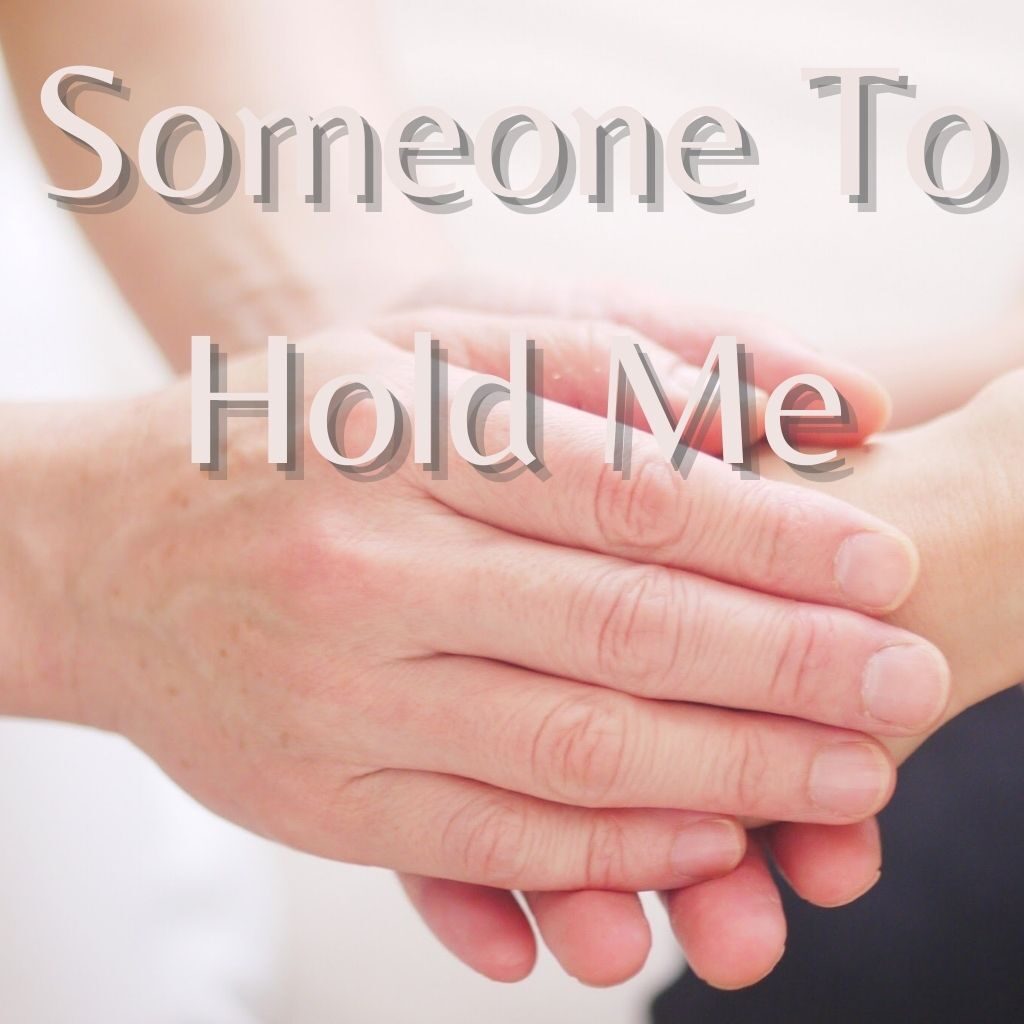 Someone To Hold Me

Today, the guy upstairs messaged me saying that he got into an accident.  I didn’t see the message right away, but when I finally saw it, I asked, “Are you okay?”

He is someone who makes sure that he is heard, so if I don’t hear from him, it means he doesn’t need me.

Initially, I felt a bit guilty for not being there for him, but then I thought, last night when I felt miserable, I didn’t ask for his support, even though he did want to come to me.  I did want him to hold me, but at the same time, he would not give me the quality of care that I needed.  Then I went without any support throughout the whole night.  So I feel that me not providing support to him now is likely a reflection of me not wanting his support last night.

Previously, I would go to him when I needed someone. His support mostly would be in the form of a few words, and maybe a hug.  I could sense his care, but at the same time, I felt that it was a bit too thin, like if you are falling from a window, and someone puts a piece of bedsheet underneath to cushion your fall.  The symbolic gesture was nice, but I’m sure you would need something a bit stronger.

In the recent past, I had learned to accept and appreciate the different kinds of support (eg., an incoming phone call from someone who never calls before, a consultation from a friend who has not spoken to me because of a row, a ride from someone who seems to have dropped everything at a moment’s notice to come to me, etc.) that different people provided to me, at a time when I most needed it.  Usually when there is something major happening to me, there would be more than one source of support gravitating toward me, thus giving me the option to choose and negotiate.  However, sometimes I still default to my old pattern of not wanting to receive help, or receiving very little help.

While I am adjusting to this form of abundance coming from the universe to protect me while I weather through some storms, I find myself changing directions.  For the past many years, I have been healing and learning about human connection.  Recently, I find myself switching gears, toward soul connection.  Transitioning to a higher octave.

One day, I was doing some medical tests in a room with two doctors and a nurse.  One doctor was probing and pinching me, collecting samples, etc., and another doctor was standing next to my bed talking to me.  The procedures were very uncomfortable, and my ride was waiting outside because the wait to get to the procedures was more than an hour long.  So I was really unhappy with the probing doctor who not only was uncertain as to what to do, he was also slow at what he was doing, making the discomfort more prolonged than it needed to be.

Under that circumstance, I didn’t really pay full attention to the other doctor who was talking to me, but eventually, she did catch my attention.  It’s not that I didn’t hear what she said.  Rather, it’s just that I didn’t notice that she was in effect holding me with her eyes until later when she did it a second time, because that guy pinched me a second time.  On the second pinch, I noticed her eyes.  Her eyes said so much, so subtly, yet with so little.

I thought, ‘Wow, she has a special way of holding people!’

The first time, when we were talking and I suddenly felt the pinch, I squinted and my arm flung out to the bed rail, instinctively wanting to hold on to something or someone, but it was an awkward position for me, so eventually I put my arm down.  She was resting both of her arms on the rail when she saw my arm flung over to her arms, but she didn’t move.  She didn’t reach out to hold me.  Her arms remained relaxed on the rail as she witnessed my flutter.  Yet, I didn’t feel rejected.  Although she didn’t respond to me physically, she acknowledged my discomfort with her tone, her gaze, her words.  What she said wasn’t what most mindless medical professionals would say, ie. “Relax,” instead, she said that because of my medical condition, I would be more sensitive to the procedures, and she was psychologically holding me as I experienced the discomfort.  In that moment, I thought, ‘Wow, such intimate understanding of my suffering!’  It was better than having some unempathethic person holding me.

That experience was quite an education for me!  I didn’t know that you can hold someone like that.

Just now, I connected to her soul, as I needed some emotional comfort.  It was a very gentle, feminine, light.  Very consoling indeed.

In contrast, earlier in the week I connected to the soul of a mechanic, someone I don’t really know, to hold me as I tried to fall asleep.  That vibe was calming, serene, stable, assuring, and gave me an unusual sense of peace and security that the next day, I didn’t have to talk to anyone, didn’t have to listen to music or watch videos.  I needed no distraction, because my internal environment was so at peace such that my external environment reflected that silence and stillness perfectly.

These two strangers, the doctor and the mechanic, came to me at a time when I had slowly weaned off human support, though that option was still available to me if I was open to it.  I realized that these souls came to me to be there for me, something that I had not expected, but without knowing it, the etheric support was exactly what I needed!