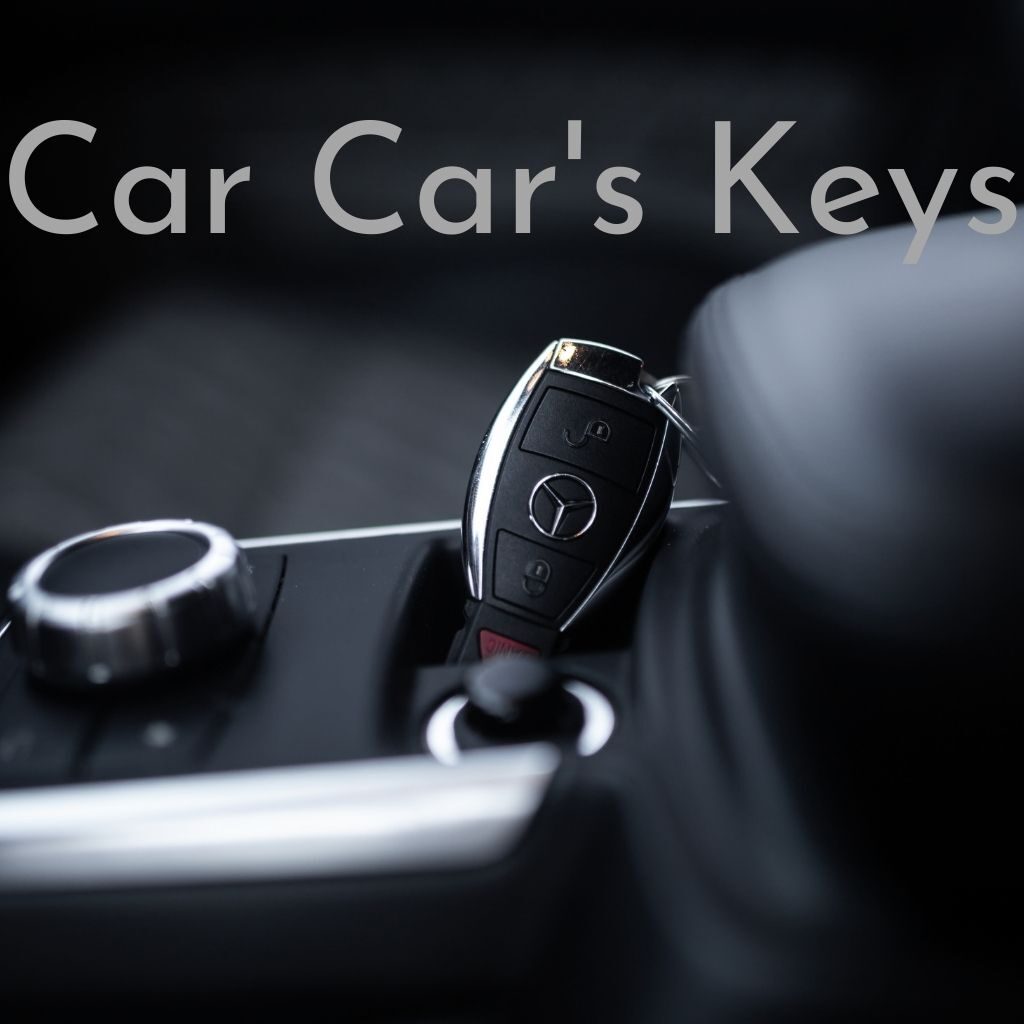 Today, I had an acupuncture appointment.  I drove my car.  Then I discovered that I only had one set of car keys in my possession.  I should have two.  I went around searching for the other set.  Didn’t find it.

Since I had an appointment, and was already running late, I decided to postpone my search.  While on the road, I thought about the meaning of this, about the last time I used my car, about the possible places I would have misplaced it, etc.

At first I thought I might have dropped it at my acupuncturist’s house, because her house was in a “tornado” (that’s how she described it), and I just threw my stuff around a pile of her stuffs when I was there.  But then she would most likely notice a set of car keys, if I indeed had dropped it at her place, and she wouldn’t be silent about it, so it most likely was not left there.  Then I searched again in my mind as to when I had last used my car keys. Last Sunday I went to the underground parkade to open the hatchback door, because I was planning to replace the struts, so I was assessing the feasibility of doing it myself.

At this point in my mental activity, I was driving.  So I was hoping to stop at a traffic light so that I could get out of the car to go to the back to check and see if my keys would be still hanging from the key hole.  Then finally I stopped at a red light.

My car keys dangling there for five days!

Every time I went to the underground parkade to retrieve my car, I always checked the body of the car.  It’s dusty.  There are finger prints and a lot of hands laid on the car.  I am quite sure none of those hands are mine, because I make a point of not dirtying my hands.  So people had been laying their hands on my car.  Among all those hand prints, there was one heart shape.  I don’t know who drew it, and I just left it there.

Between last Sunday and today, there were more hands laid on the car.  So there were people approaching and touching my car during this period.

And yet, Car Car is still sitting where it is supposed to be sitting, despite my oversight.  To my amazement!

A few years ago, I was backpacking in Portugal.  When I went out, I put all my essential items (phone, passport, credit cards) in my jacket pockets.  Because it was hot, I took off my jacket.  I was sitting on a bench, with three other people.

Then I walked to the park across the street.  In the park, I strolled around, sat down, wrote in my travel journal, took pictures, etc.  Then I fumbled for my phone, and noticed that it was no where in sight.

I looked through my bag.  Not there.

Then I traced back.  Many thoughts flashed through my head.  The consequences of missing those essential items as a traveler would mean what?

Finally I traced back to the crowded bench.  It was still crowded.  And the spot I sat in was still vacant, with my jacket lying there.

Nobody took my jacket, nor the contents inside it.

I live alone.  For many years, I depend on myself.  I have no one to rely on.  When I went into the hospital last year, I went in horizontally, and came out vertically.  My friend and acupuncturist Beth advised me that because I’m a girl and I live alone, I should install security alarm system for my home, just to be safe.

I said “Uh huh,” just to acknowledge that I had heard her, but I was not going to follow through with her advice.  Because deep down inside, I knew what the risks were.  I was very clear that the risks were not from strangers.  The universe is skewed toward the positive.

I trust strangers more than I trust those close to me.  Those who bullied and abused me, they are not strangers.  And there is no point in installing security alarm system, because they are already inside.  The system is to guard against outsiders, not insiders.  The real danger is not outside.  It’s inside.

The way I can address this type of risks is through healing.

The other day when I had an unpleasant experience with someone, I refrained from hashing it out with him.  That’s just drama, which is dangerous, because there is a risk that I might spew negative energies at him.  Any outbound negative energies would most likely bounce back, especially when the receiver is a thug or bully, people with absolutely zero conscious awareness of their actions.  So there’s no point in talking to them.  Their mind is not in them.

I don’t know whose hand prints are on Car Car’s body, but if any of them were his, my only protection against myself and my car would be not to post any negativities at him.  That’s my ultimate form of protection.

I still don’t know what’s the higher meaning of my oversight, but there must be one. Nothing happens by chance. Everything happens for a reason. Is the universe telling me that I’m in good hands?