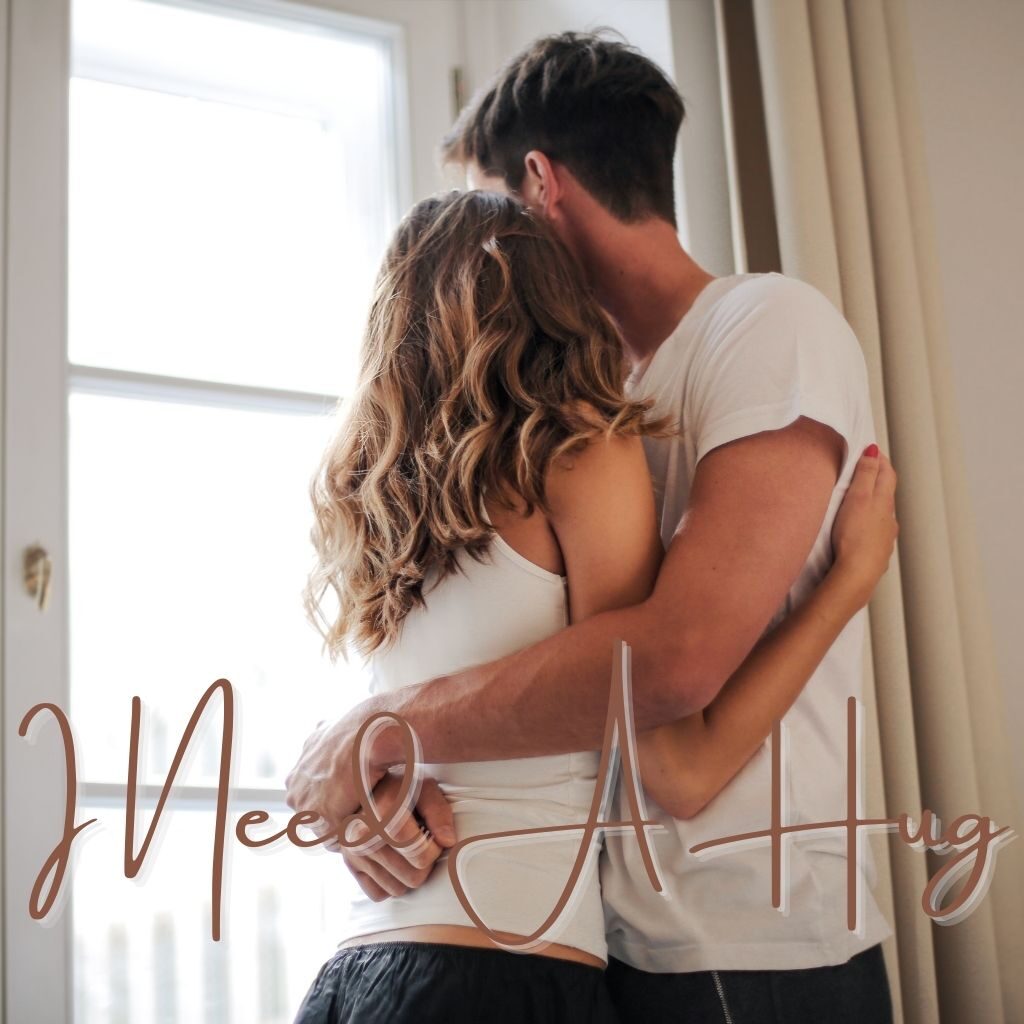 I Need A Hug

Early in the morning, I messaged the guy upstairs:

I didn’t start with any greeting.  I went straight to the point, in four words.  Then in a separate paragraph, I explained why.

I left the message open like that, not specifying when I wanted him to come over.  He could have ignored my message entirely.  He could have chosen to come later in the day, when he’s done whatever he had to do.  Or he could come as soon as he’s woken up and got ready for the day.

I deliberately let him decide.  I wanted him to choose for himself.  I didn’t want it to be a full-on instruction; rather, I wanted to give him room to play whatever part he wished to play, so I wasn’t totally demanding.

I made the choice to message him, because last time when I needed him beside me, I didn’t do that.  And then I looked at my friend who did everything herself, not allowing her partner to step in, and eventually he stepped out.  She was a good mirror for me.  When I saw her, I saw myself—not allowing people in.

Psychologically, I am opening up.  I am carving out room for him to come in, to stay, to visit, to sit, etc., whatever he feels comfortable.  It is a bit of a trial-and-error, a psychological adjustment for the both of us.

What I noticed is that he doesn’t take the initiative to step in. At first I thought he was being passive or inattentive, but then I realized, it was because I needed to give consent. Nobody can run over me and my life like a bulldozer. If I need help, I will have to give consent for the help to come in. So this is one of my adjustments. I need to explicitly invite him to engage. I create an opening for him. When he sees the opening, he will step in.  He is willing to come forward. I saw that psychological program in him earlier. I am only now learning how to run that program.

I understood all this after what I saw in him on Tuesday when he came over and I showed him all the work I did on my car.  He didn’t compliment me like all my other friends did.  But I already had the precognition that he wouldn’t.  And I didn’t feel hurt like I did when my father wouldn’t praise me or acknowledge my efforts when I accomplished something by myself.  Rather, when I saw his reaction as he sat beside me was that, he was coming from a different angle than all my other friends.  He was in a different role than my friends.  His role was to be the man of my life, the supporter and protector.  When I denied him that role, and opportunity to step fully into that role, his first reaction was not to congratulate me that I had done well.  Instead, his first reaction was subdued frustration, perhaps disappointment, and to quietly retreat into the background, due to denied opportunity.  So he had nothing happy to say.  He just kept quiet, listening passively to what I had accomplished instead of participating actively in my life.

That was roughly what I sensed as I sat next to him.  He didn’t complain.  He didn’t say anything.  I think at a telepathic or psychological level, he understood that he was not needed.  What I had left for him was the role of a spectator, but he didn’t sign up for that; he was not meant to take a spectator role in my life.

He did message me prior to seeing me on Tuesday, saying, “I will always have your back.”  And when I told him that I was busy cleaning my car, he replied, “Why didn’t you ask me to help?”  And when I said I wasn’t sure if he would mind helping, his response was like a flattened tire—deflated and disappointed.  But he tried again, “I’ll come over to help you when I am done here.”  I said okay, even though I couldn’t quite think of any more work to assign to him.  Then I realized, my problem was to figure out how to slot him into my life.

His response upon waking up and seeing my message was frantic concern, followed by “I am coming.”  He messaged that twice.

The helplessness and misery that I felt earlier were alleviated upon seeing his reactions.  I realized that what I needed wasn’t just a physical hug, but a psychological connection, attention, care, comfort, assurance, etc., which he had thoroughly expressed through his messages. And whatever else that was not said or done was hovering in the ether, for me to perceive and receive.

I used to quietly expect things, and when reality didn’t meet my expectations, then I got all kinds of emotional reactions, which created a greater rift in the relationship.

I realized that his soul was here to help me.  If I could just step out of my ego, and let the souls take charge, then things would go much smoother.  My ego’s job should just be to observe what the soul wants to achieve, rather than hinder it.

A lot of my lessons and understandings happened in the ether, through telepathy, precognition, intuition, or whatever other psychic abilities. There was not a lot of verbal communication.

When he finally arrived, he said, “You scared me.”  He said that a few times.  I wasn’t sure which part of my message was scary.  I was simply getting straight to the point.  No drama.  But I think my message had strength, sharpness, and urgency to it.

He hugged me very tightly, for a very long time.  His cologne wrapping me tightly too. I couldn’t stand properly, because I had no physical strength.  So he told me to lie down.  Upon leaving, he pointed at himself up and down, asking, “How do I look?”

Alas!  Still so obsessed with his physical appearance!

“I asked you this yesterday huh?”  He said.

“You look gorgeous!”  I offered him the brightest smile.