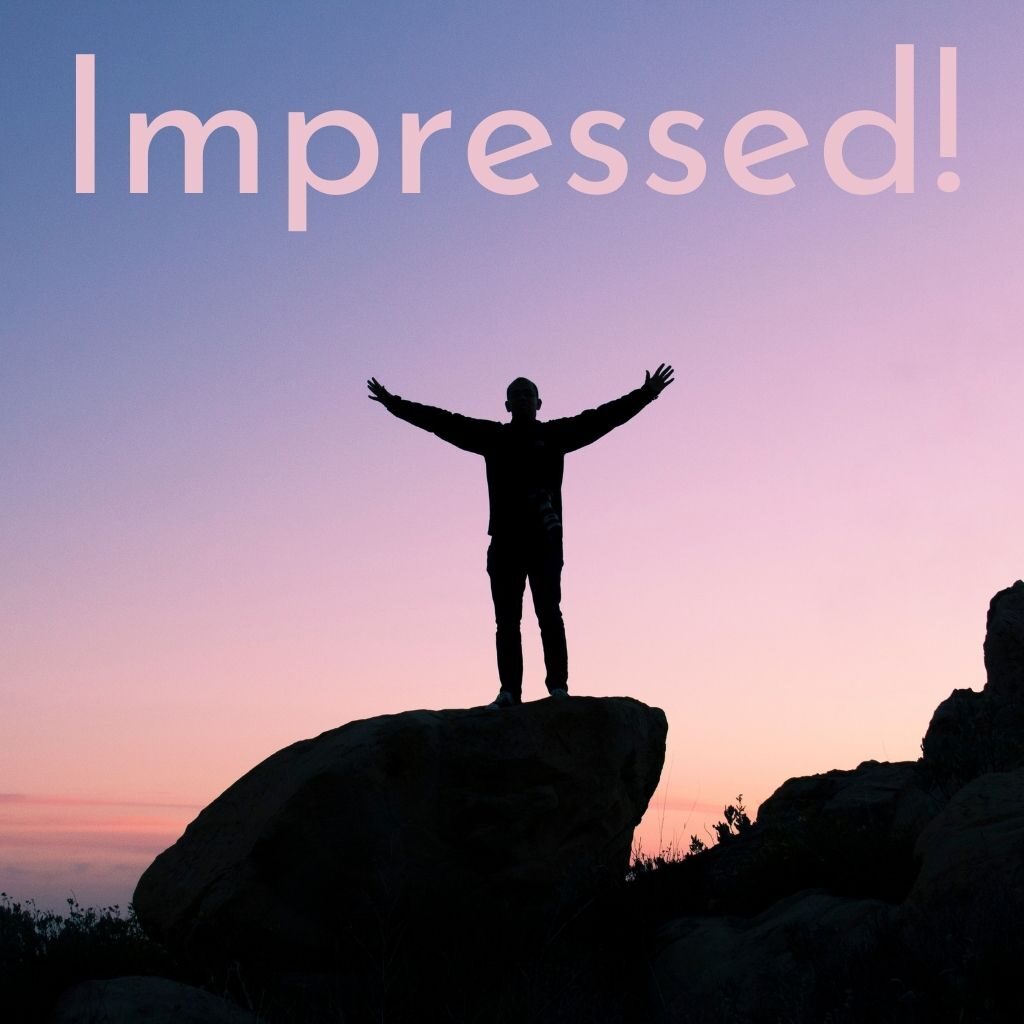 Upon waking up this morning, my friend Andy from Hong Kong messaged me. Then I started telling him what I did yesterday.  He was impressed, saying that most girls wouldn’t be able to do that.  But when I told him that I had to cut and fuse each individual wire together, he cautioned me about the risks.

I considered the risks he mentioned for a moment, placing them into my reality and noticed how they felt in me.  No resonance.  Yesterday, when I was doing the installation, I psychologically entered the process with confidence and eagerness.  I was very eager to assert myself on the physical world, though not just in any capacity, mostly in a healing capacity.  For example, if you ask me to clean the bathroom, I would have zero eagerness to do that, because that’s maintenance work, not repair or healing work, which uses a specific set of units of consciousness (CUs).

Since the consciousnesses that I used to do the work were positive and upbeat, there would be no risk of accident or failure.  Because risks are seeded by negative and dark CUs.

As well, when I was fusing the wires yesterday, I asked the universe to inject positive CUs into the physical work, because the tape that I used was not very adhesive.  I was afraid that would result in loose connectivity, which would be a headache to fix later.  Aside from that, I didn’t have any negative CUs or emotions funneling into the physical process.  I was 100% confident.  I did not operate from a place of fear, worry, hesitation, or failure.

It’s quite surprising, even to myself, because this is not at all the person I used to be.

I know how educated people do risk management.  They think up all the ways that things could go wrong, and then prepare mitigation plans for each possible failure.  That’s to operate from a place of failure, while hoping that it will succeed.  In another words, it’s like aiming at south when the bull’s eye is in the north.

If you want something to go well, you start out by thinking, believing, and feeling that it will go well.  You channel 100% of your energy, emotions, thoughts in that direction.  That’s how you arrive at your desired destination.

So after Andy explained to me about the possible risks, I said, “I had played the new stereo yesterday and my car didn’t burn down, so I think it should be okay …”

Then he shifted position, saying, “Okay, I should have more confidence in you!  It’s commendable that you are able to do it yourself.”

This shift in psychological position was intriguing to me, and immediately I thought, the risks that he mentioned was not to caution me about the wiring in my car, but to give me clues on how to step into my third mushroom trip.  I’ve been thinking about it these few days.

In my past two trips, I was fairly powerless, locked into a mentality that things were happening to me instead of for me.  Although in my second trip I did try to exert my power when I felt that the neurological processes were crashing, but I was not very successful partly because I was not confident if that was the right approach.  Should I or should I not exert my power?  Would that be controlling my body?

My style is to not control my body.  Assist but not override.  That means I can go along with what the body is trying to do, but not override or intervene its processes.

But in the very beginning of my mushroom trips, I saw that the nerves or energy flow came to a crash, like a car accident.  In a crash, the energy from the cars got all jammed up in the point of collision.  Intuitively, I felt that this energetic jamming was not right.  Why was my nervous system repeating that jamming pattern?  Unhealed trauma?

So in my second trip I tried to stop or prevent the jamming/crashing.  But I hesitated, so I didn’t exert a lot of power.  And I don’t yet have enough clarity on what the heck that was, which means I haven’t figured out how to enter into my third trip.

However, Andy’s comment today about my car might be a message from the universe to apply it to my third mushroom trip.  He said something about circuitry and connection to power supply.  What’s the equivalent of a power supply in my body?

Anyway, I set up Bluetooth in my new stereo system today.  Bluetooth usually doesn’t cooperate with me, but I’m surprised it did this time!

John honked at me while I was working on my car.  He was driving back home.  He waved, and I got out to talk to him.  But he said, “I’ll come back,” and drove off.

Later, he drove back to my car to visit me.  I told him about the work I did.  I showed him pictures of the wiring work.  He said, “Wow, you can be a mechanic now!”

All my other friends were impressed too.  This is very different from my father’s first, second, and third responses when I told him I replaced the car battery myself a few years ago.  He was more concerned about finding faults with my work, about the cost of the battery, etc.  He never saw me in a positive light, nor did he believe that I deserved any compliments from him.  This is also one of the main reasons I wanted to do the work alone.  I could have hired someone to do the job.  Money is not an issue.  But I wanted to reclaim all the acknowledgements and compliments that I deserved but were denied and deprived of.  They don’t have to come from him.  They can come from any and every one else in the universe.  I just feel that I had been wrongly denied and deprived of dignity, justice, and validation from those whose duties were to guarantee me these. So there’s a vehemence to what I do now.

I do feel my confidence growing. I now understand that for me to heal my wound of helplessness, it’s not to learn to ask for and receive help, rather, it’s to acquire the competence and confidence to help myself. Confidence comes from having my energy flows out properly to manipulate the physical world.