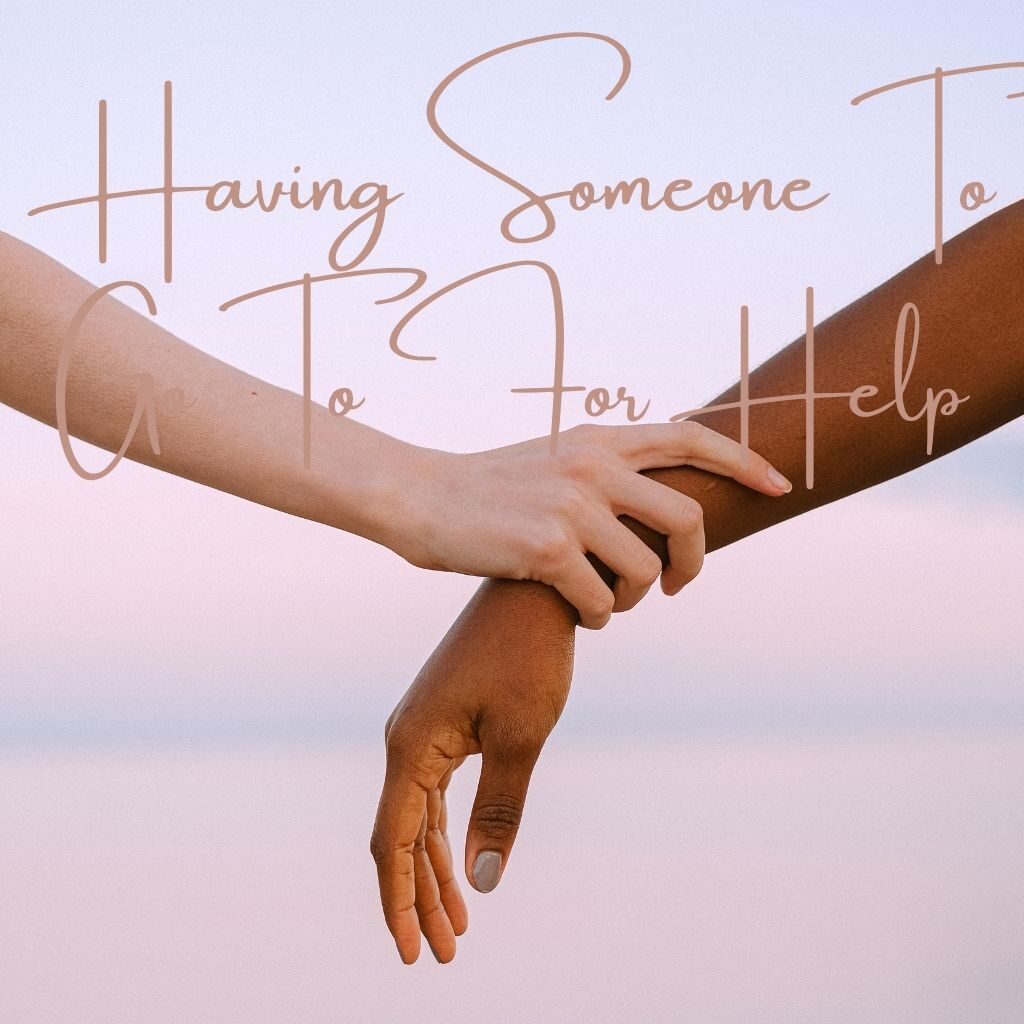 Having Someone To Go To For Help

Before I made that call, I already had an inkling that he would refuse to pick me up.  But when he actually said it to my ear, it was still a bit of a surprise.  Not surprised in a sense that I didn’t know that it would happen, but surprised in the sense that he would go back on his words.  He had always been overly worried about me, thinking that I would not be able to do anything by myself and for myself, as if I was handicapped.  So for him to say that, with confidence that I would be alright, when it was dark and cold and snowy outside, not to mention that I was also exhausted from the plane ride and the jet lag, I was truly surprised that in that moment he didn’t show any signs of worry at all, as if his worry for me was only recreational in nature—only flared up when he was in the mood for it.

I mentioned this story only because the guy upstairs told me that he had to go to the airport tonight to pick up his friend.  His friend got a wife and a brother here, yet, they wouldn’t go pick him up.  So I was wondering why instead of the family, a friend would be the one to take care of him.  More generally, I was wondering about the role and purpose of a family.  When you need help, who do you go to—your family or your friend?  Perhaps it depends on the nature of the help?

When I told the guy upstairs my story above, he was a bit stumped, as if it didn’t make sense why my father would do that.  It would be one thing for my father to refuse to pick me up right at the onset, before my trip or before I landed at the airport.  It was quite another for him to set my expectation up and then drop me high and dry at the last minute.

I told the guy upstairs that I had no trouble going home from the airport by myself.  I was already used to doing things by myself, because at the back of my mind, I had this belief or mentality that nobody would and could take care of me, that I would have to rely completely on myself for all my needs.

Hearing me said that, his response was, “Oh …”

Then I said, “So I feel that when I need help, you are the last person that I can go to for help.”

I was silent for a couple of seconds, taking it in, wishing it to be true but unsure if it was only words coming from a fickle mind that went back and forth in an instant.  He’s a vata body type, so he has a highly changeable trait.

The message my father gave me was that he could dump me any time he felt like it, that it was okay to leave me to my own devices.  Then why did he want to take care of me in the first place, if this was truly how he thought?  Like I was some kind of a toy that he could pick up and play with when it suited him, and he could brush it aside whenever he felt like it.  It’s so incredibly difficult to establish any sort of trust with people like that.  How are you going to predict their mood?  Even they themselves wouldn’t be able to.  And it is such grave disrespect to me that I have to arrange my life by revolving around and depending on someone else’s mood.  What does that make me?

So I have a history of disconnecting and distancing from people, especially those who are close.  Then I have a wound of helplessness, isolation, loneliness, destitute, etc.

I asked the guy upstairs to help me remove the dashboard of my car.  I said I needed four hands, because last time when I did it, it was with my ex-boyfriend, when even four hands were barely enough.  It was an extremely clumsy task.  But my ex insisted on installing a radio into my dashboard.  This time, I needed the radio removed so I could get a new one installed.  So the guy upstairs’ help would have several levels of meaning to me: 1) psychologically and neurologically, I needed a physical event to cement in the new belief system where I don’t have to do everything alone, that I could rely on someone, especially someone close to me; and 2) symbolically exiting the old relationship and ushering in a new one.

So I really hope that the guy upstairs would help me.  He did say yes, and I did show him the video on what exactly I needed him to help me with, and he was confident that it was no big challenge, but I really hope that he would follow through on his words, unlike my father.  I really wish that he would be trustable and reliable.  More generally, I really wish that I can have someone to go to when I need help, that I have someone to depend on, someone trustable.

Previously, I wrote briefly about my friend Beth who did everything herself, not leaving room for people beside her to step in to do their part, and I sensed that she wished that they could be more supportive.  At the time, I didn’t understand the significance of her showing that part of her life to me, but now I do—she functions as a reference case for me.  Every time when I find myself feeling helpless, that I cannot turn to anyone for help, I think of Beth, and I remind myself not to be like her.  I want to step out of this electromagnetic reality!  I want to step into a new reality where I can depend on others, especially those who are close to me.