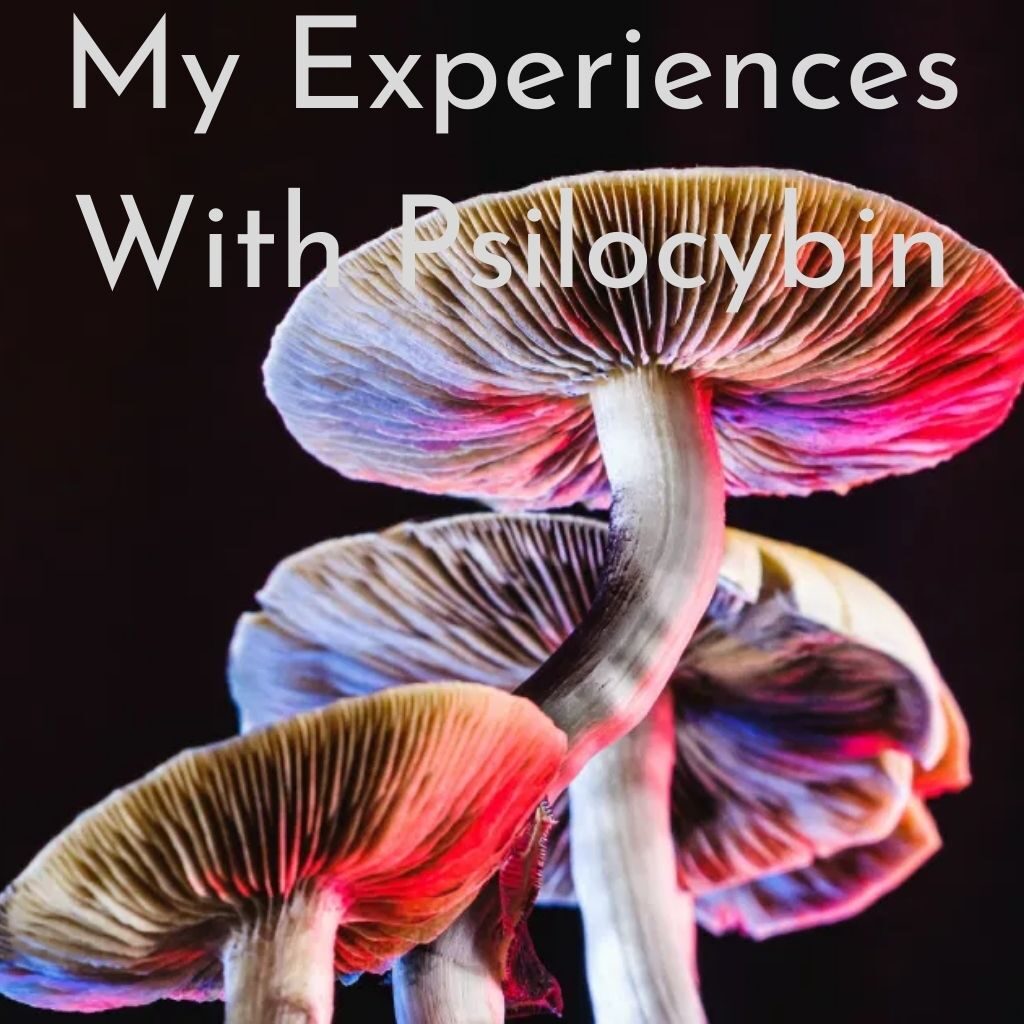 My Experiences With Psilocybin

The last few days I have been trying to make sense of my psychedelic experience.  Unlike most people, I did not have the same hallucinatory and dream states, and no high.

I have taken it twice thus far.  First time I didn’t have a kitchen scale, so I estimate that it was about 3.5g.  The second time, measured with a scale, I had 3.0g, on an empty stomach.  I infused the mushroom in hot water, in a flask overnight, then drank the tea and ate the mushroom.

Someone told me the transformative effects of using mushroom.  That’s how I became interested.  Others have successes in using it to treat mental illnesses like depression, anxiety, and trauma.  My aim was to flush out rubbish from my nervous system.

Muscularly, I felt very heavy and intense pulsation of bodily fluids and heart beat.  Not fast, just heavy, as if my body cells were carrying a hundred tons of chemicals on their back.  I absolutely hated that feeling!  I can’t believe living life sober is such a luxury until I was drugged!  I don’t use stimulants (coffee or tea), or smoke marijuana or tobacco, or drink alcohol.  So my body is used to a kind of lightness and freedom.  The psilocybin made my body cells felt like slaves who had lost their liberation.  That’s sad.

The way I treat my body is that it is free to do what it wants to do.  I do have health issues, but I don’t force my body to be what I want it to be.  Rather, I will go into the problem and see how I can address the roots and seeds that are causing my body to behave in an undesirable way.  For example, let’s say there’s traffic jam, and your car cannot move forward.  Forcing your car to move forward would be like running into all the other cars; but passively waiting for the traffic to free up is just powerlessness, so to address the congestion, you would have to go straight to the cause of stuckness and release that.

Mentally, the problems in my life were bubbling up, at the beginning with great intensity, like a really big melodrama playing out in my head.  Say if I had problems A, B, and C, with A being most important and then C being least pressing.  Then in my head, A would pop up first, playing out its first probable drama, then up to a point when I was fed up with it or mentally exhausted, then it would either stop or boil down to one theme for me to review, after which B would pop up and go through its first probable drama, etc., etc.

This was first iteration of each problem.

During the trip, I had multiple iterations of each problem, with each successive iteration becoming less intense, and the drama altered slightly in its trajectory, meaning the drama took on a slightly different course, hence resulting in slightly different probable outcomes.  The shift was caused by me shifting my beliefs and emotions.

So each problem cycled through my mind several times, always boiling down to the same theme/question/contradiction for my review.

There’s a strong compulsiveness and urgency with the playing of the dramas.  It won’t stop.  It’s like electricity coursing through a wire.  The electricity in my brain was powered up, so thoughts were firing up at high intensity.

Every one of the dramas (problems) originated from my reality not aligning to my desires.

The way I was viewing the drama during the mushroom trip was very much from my ego perspective; I couldn’t transcend it.  And the viewing occurred in an enclosed space, with no exit.  In comparison, when I psychologically view my problems, there’s psychological mobility, such that things would shift, and I can invoke assistance any time I want, and that would bring more shift right away.  The exit I am referring to is the move to another dimension, another level of consciousness, and address it from there.  Like if you have a problem with a colleague, go to your boss, or go to HR, or go to something else, don’t just stay stuck with your colleague.  That’s the kind of exit I mean.  With the neurological drama that’s playing out in my head, there’s no exit!  My attention was glued to the activities in my brain.

In comparison, in my sober moments, I can upshift and downshift my attention any time, while I am driving, walking, writing, showering, etc.  I have the mobility to access whatever dimension I want.  I am not restricted.

The ways I reduced the intensity of the neurological drama were to release the charges inside the drama, and to drink water to flush out the chemicals.  I find the first one more effective and perhaps more healing than the second.

As the intensity dropped, I gained more clarity and freedom.

Another difference between neurological healing and psychological healing is that the latter will result in an improvement in my waking life, whereas the former doesn’t seem to shift my waking reality.  Instead, my physical body shifted—I felt cold, after the mushroom trip.  Sometimes my body battled between warm and cold.

I had my second trip in the middle of the night, or the early hours of Thursday.  And on Friday afternoon I had an appointment with my acupuncturist.  I told her that I was cold.  She checked my tongue and said, yes, very very cold, and asked me what happened.  I was afraid to tell her about the psilocybin, because she was a very conservative person.

My guess was the rubbish in my nervous system loosened up, but my body had not had enough strength to push out yet.  The rubbish would be the equivalent of chill, or cold energy in Traditional Chinese Medicine.

After she treated my chill, I felt smoother circulation, more confidence and swiftness, like a clogged pipe that had been unclogged.

Although my body was repelled by the drug, I might go back to it again, first because I still have quite a bit of mushroom left, and second because I want to see if I can adjust the mental operations.