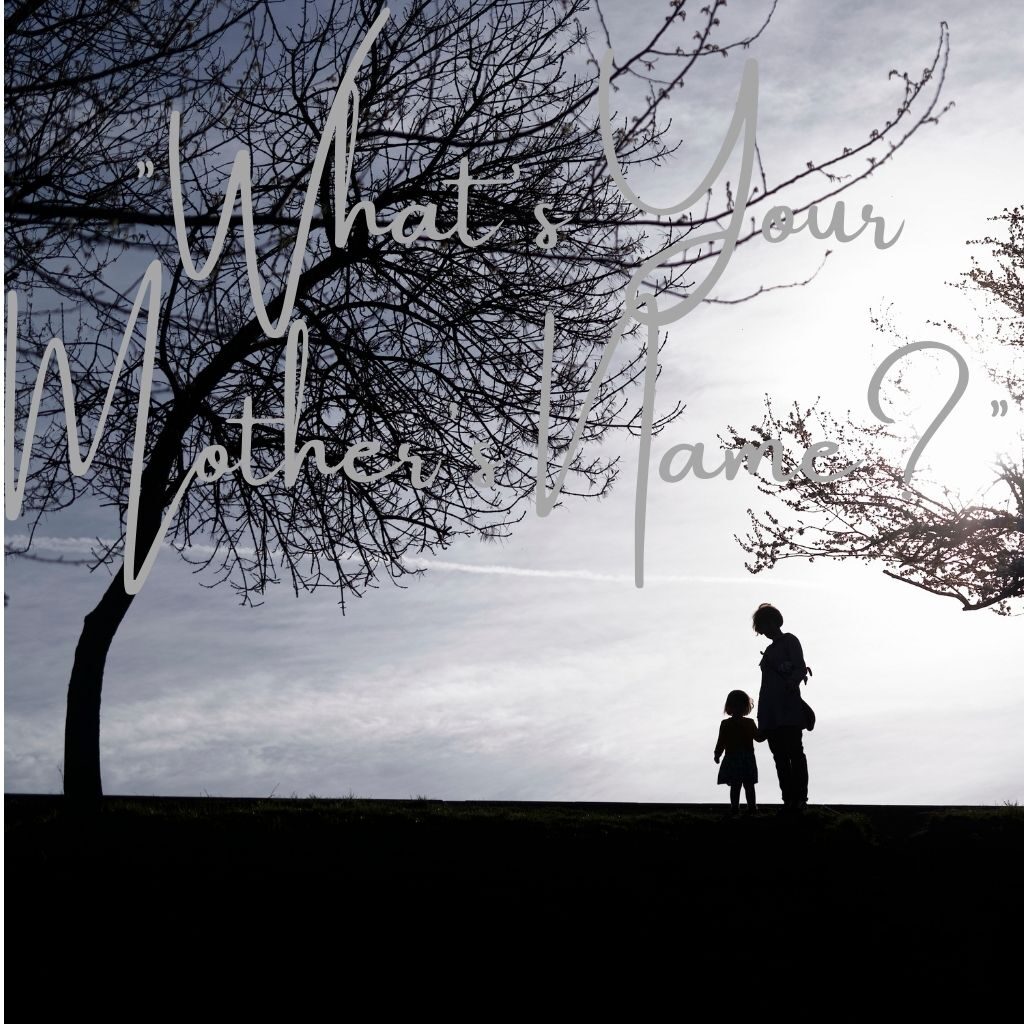 Yesterday I told the guy upstairs that I watched a documentary called Sing Me a Lullaby, directed by Tiffany Hsiung.  It was about a Taiwanese Canadian who eventually reunited with her birth mother after 30 years when the only information she had was a couple of names scribbled on a napkin.

The part I found most touching was the reason that she got separated from her parents at the age of five.  Her father was a gambler who had to sell his children to pay for his debt.  She was given to a woman, so she escaped the selling.  Later her mother went around searching and buying back the children, except her.  Her mother saw that she was in a better home, financially more secured, so the mother decided not to take her back.  However, the mother would often surreptitiously watch her from afar, wanting to see how the daughter was doing, yet didn’t want the daughter to know.

The guy upstairs said it was sad.  He’s emotionally open and perceptive, though he usually wears no facial expression.  I am different.  I tend to operate on a mental level, so emotional connection doesn’t happen naturally to me.

My birth mother’s parents had chosen her out of all her siblings to be given away to a widower.  He asked me how my birth mother felt about it.  I said she felt abandoned and resented her family for it.  Later when her family came to take her back, she slammed the door in their face, and cut off all ties with them.

It’s interesting for me to note that he asked about her emotional reaction.  To be honest I don’t know how my mother felt about it.  Because she didn’t talk about her life story.  In fact, she hardly talked to me.  I learned about her story from my father.  And I discovered in a roundabout way that she had a big wound of abandonment.

I know she was extremely hurt by her family because my father said she would only want one child, so that my parents could give all their love to only one child, and the child did not have to fight for parental love.

You probably wonder why I ended up with emotional neglect. Maybe she closed herself off when she cut off ties with her family. And by being emotionally closed, she could not give me love.

Later, the guy upstairs asked me for my mother’s name.  I was a bit hesitant to tell him, because my mother had a strange name which might be hard for him to pronounce.  So I gave him only her last name.  Then he asked for her first name.  I told him.  He said it a few times, just to get it right.  Then he asked me for her middle name.  After that he strung all her names together:  Quek Doei Cheng.

That was quite a surprise to me, and I questioned what it meant at a metaphysical level.  The last time someone asked me for my mother’s name was in 2014.  It was a spiritual healer who wanted to channel my mother. She said my mother’s name to establish the connection.  Aside from that, I don’t remember anyone ever asked me about my mother’s name.

My mother had many names, but for some reason, I only used the name that appeared on her death certificate.

The name on her birth certificate was Tan Teng Heng.  Born on January 15, 1947; at Kandang Kerbau Hospital in Singapore.

Entering the planet with one name, and exiting it with another. I also wonder about the psychological effects of that …

When I asked my deceased mother if there was any significance with regards to him asking about her name, she said he wanted to tune in to her, subconsciously speaking.  And she wanted to communicate with him.

I have been consulting her about my relationship situation.  When he doesn’t message me, it really grates on my wound of emotional neglect, which I got from my mother.  Though I have been healing this wound for a long time, it is not entirely uprooted from me.  So out of desperation, I cried out to my mother for help.

Aside from releasing the imprint of neglect, I also need to open myself up to receive love.  It was really not obvious how I was blocking myself from receiving.  But I could only dismantle the block by first noticing its existence.

Today, while he messaged me, I felt the conversation flopped after a couple of exchanges.  The energy dropped with a thunk.  Psychologically, I felt it very loudly, and for the first time, I was very curious about it.  So I healed and transformed the heaviness.  Then he messaged me more.  After a while, I felt another traffic disruption, though a little less strong than the first one, and I healed that too.  Then the traffic flowed again.

I was melting down the block, and healing my wound of neglect, with the help of the universe.  I even sensed at the end of our text exchanges, a question asking, „Do you want more?“ She meant more attention, which was manifested as more text messages. I said, „No, that’s enough.“ The question came a few times, until I realized that I had an internal stop valve for receiving more. So I healed that too.

I felt my deceased mother coming through to me, through him, as a way to heal me.