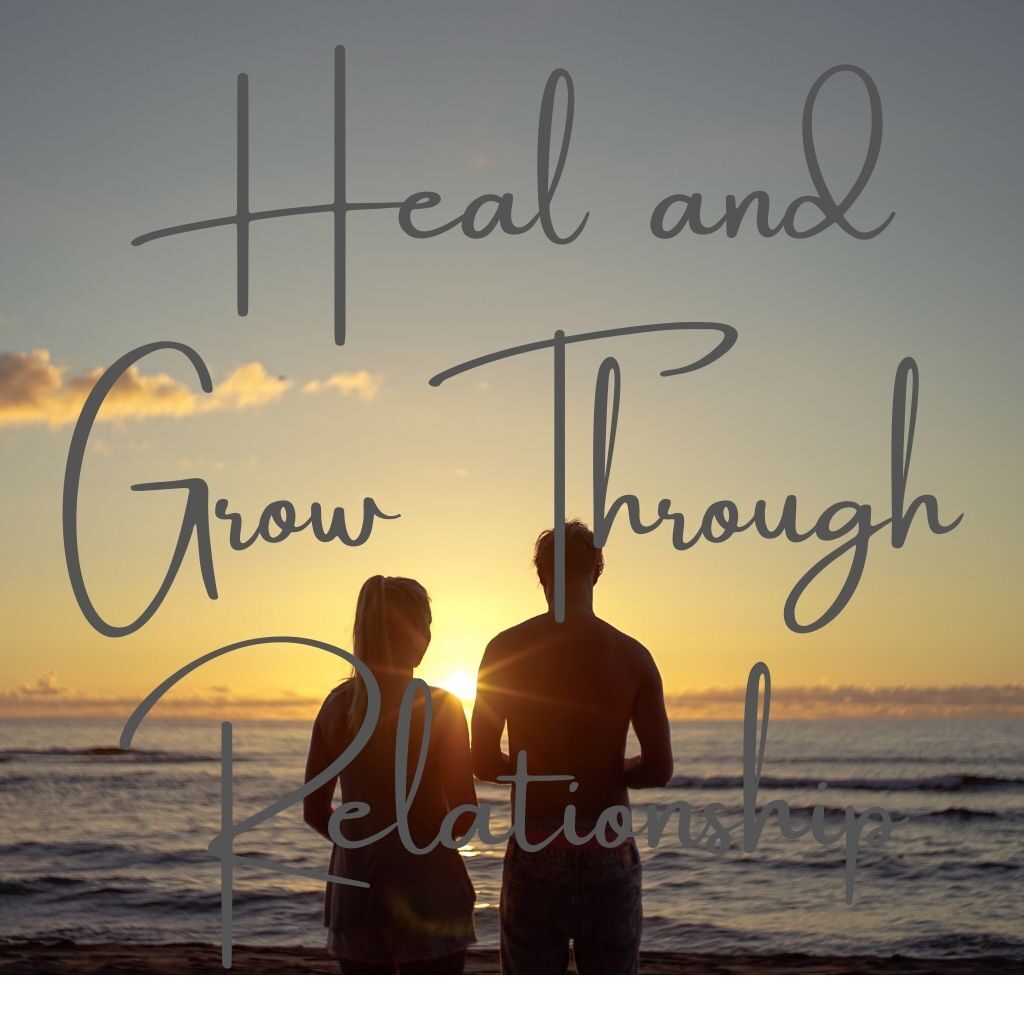 Heal and Grow Through Relationship

A while ago, my acupuncturist Beth recommended a book on dating for me after she heard that I was interested in a guy upstairs. It’s called Not Your Mother’s Rules, by Ellen Fein and Sherrie Schneider.

Initially, I only read a few pages here and there, having no interest in the book at all.  I borrowed it only because I knew Beth cared about me, so I paid a bit of attention to her advices.

My initial impression was not so positive.  The perspective of the authors is a bit old-fashioned.  I told Beth my opinion, but she said it had helped a lot of women, which somehow made me think twice about it.

Then a little bit later, after I had done some psychological adjustments to my relationship with the guy upstairs, I had coincidentally moved a bit closer to the psychological position of the book.  Then I read the book a bit more.  It’s very procedural.  I don’t like procedural instructions.  If you were to teach me something, teach me the logic and the concept, because I am an abstract thinker.  I don’t learn steps.  I learn ideas and thoughts.

So I did a bit of translation in my head.  Basically the book says to let the guy chase the girl.  If he doesn’t chase, then he’s not interested, so she should just move on.  Furthermore, don’t make yourself easy to chase.  Give him some challenge.  If he can’t take on a bit of challenge, then forget about him and move on.  He’s not worth your attention.

Okay, that’s the gist of it.

My initial psychological adjustments that got me close to the book were about investment in self, internal locus of focus, grounding, etc.  Because I was coming from the angle of neglect, of not receiving enough attention, of not being valued, etc., so I was reacting to all those wounds.  Then my psychological solution was to redirect my attention back to myself, invest my energy in myself, utilize my efforts to add value to my life, sit firmly in my seat of power, pull all my essence back into me, enjoy every moment of my life, etc.  Do not psychologically go out to seek for his attention, wait for his messages, ask to see him, etc. Basically don’t let my attention pop out.

When I return to myself, I find that I am doing more or less what the dating book says, without following any of its procedures.  I am healing and growing my psychological structure.

And when my vibe changes, the candidates in the dating pool also rearrange themselves.  Hence I get different quality of interactions from them.

For example, a guy named Matt sounded as if he wanted to pick a fight with me.  A few days ago, when he asked me for my number, I said I preferred to communicate via the app.  Then later, he repeated his request, and I repeated my answer.  Then he said, “Consider my skepticism raised.”  I didn’t reply.  If that’s how he chases a girl, then I am leaving.  So I left him alone.  A few days later, he softened and asked, “So, how are you?”  I haven’t replied yet, and not sure if I should or would.

And the third date that fell through messaged again, asking, “I guess that’s a yes?”  His previous message was to ask if I was upset with him.  I also didn’t reply, and also not sure if I should or would.  I am not upset with him.  In fact, I have no emotional reaction regarding his no show, and his pretending that he was not late, and thus not apologizing or admitting wrong.  Because my focus was on my inner landscape—what exactly do I have inside me that is manufacturing this experience?  He’s just my mirror.  Now I see this mirror showing sign of guilt, though no sign of apology.  Why?  Because I don’t like to admit fault, and don’t like to apologize?  That’s true.  Usually I will step straight into the positive path, to right the wrong, to fix the problem, rather than waste my energy in feeling guilty and apologizing.

But interestingly, yesterday the guy upstairs unexpectedly apologized to me, saying that he was too busy to message me.  He never apologizes!  He acts like he’s the king.  So when he suddenly messaged me, and offered an apology, I thought that was rather unusual, though I was still not impressed.  He lives upstairs.  If he is truly interested in me, can’t he just drop by for one minute to say hi and give me a hug?  So I was still unhappy with the apology he volunteered, which I guess must have been a real psychological revolution for him.  But I didn’t know what to say, and I didn’t want to pick a fight, unlike that Matt guy, so I just said “Okay.”

But now that I have yet again shifted my psychological position, I see that I should not have said okay.  Because that’s accepting something that isn’t okay to me.  And the reason I would do that was because I felt suppressed, or to be precise, subservient to him.

In my fields, there’s an imprint of me constantly being suppressed and oppressed, and that I have to revolve around an authoritative figure like the Earth revolving around the sun.

So today I wished that he would message me so that I could speak my mind, but he didn’t.  Then I found my attention constantly going outward again, unable to stay peacefully in my own seat of power.  So I dumped my thoughts elsewhere, on paper, in the universe, anywhere and everywhere.  Doesn’t matter where.  I don’t believe the solution is to speak to him.  I think the real solution is to speak to myself, why I am manufacturing this experience.  So again, come back into myself.

I find that dating or relationship is a very good training wheel for learning to operate from my internal locus of control.

Of the many things I have learned in romantic relationship, here’s one that I will share:  A relationship is not a tool to fill a void.  It is to augment an already full life.