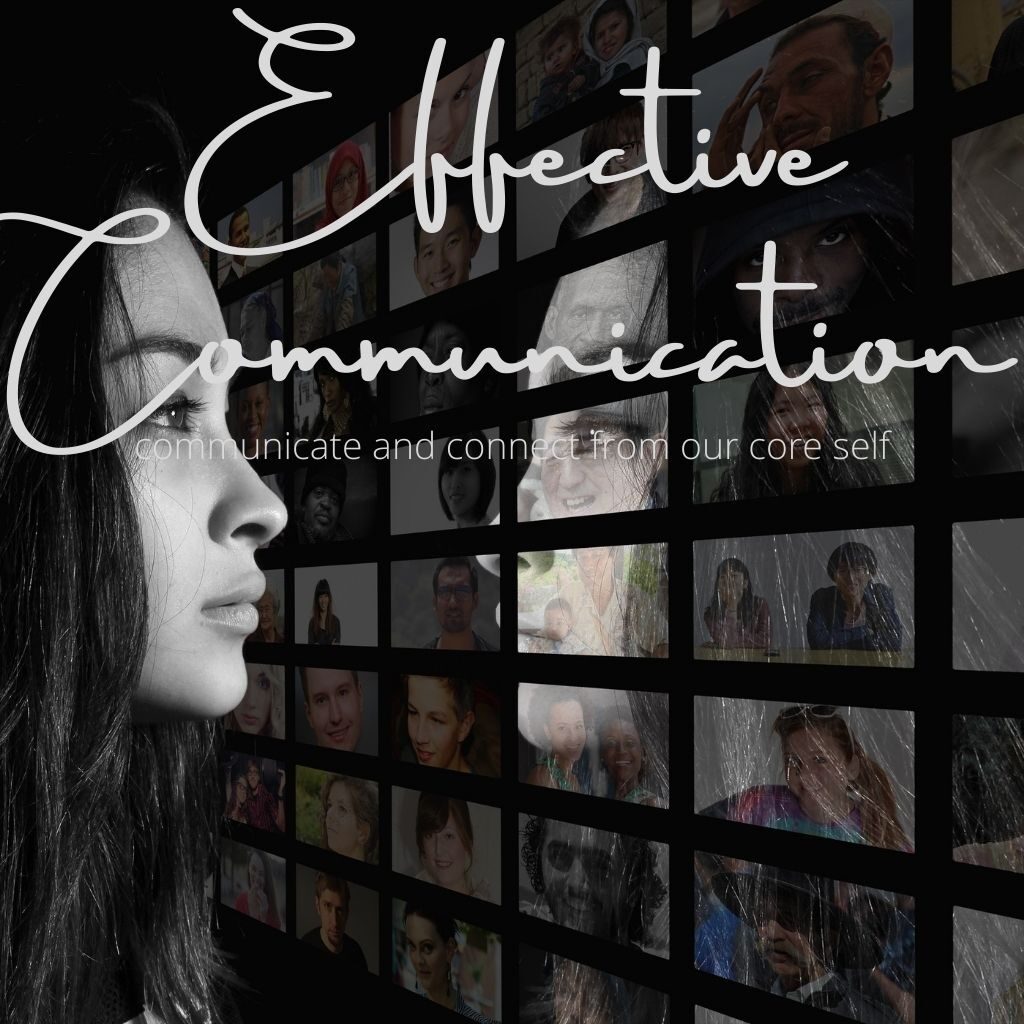 My friend invited me over for dinner.  But she had a couple of phone conferences.  So I hovered around the house, then out of boredom I went to join her. On the phone was a job candidate talking round and round about his work experience in a way that was very obvious to me that he was not answering her question.

I’m an accountant.  She’s an engineer.  Despite our different professions, it was still very obvious to me that the job candidate didn’t address her question.  The clue was not in the content of conversation, but rather, in the mental and energetic planes of the conversation.  The candidate was speaking from an emotional plane, more specifically, he spoke from a place of frustration when navigating through a project, instead of from a place of tact.

I couldn’t stand listening so I looked at my friend, but she wasn’t making eye contact with me.  Rather, she was looking at this and that, not fully engaged with the candidate.  So I whispered to her, “Why don’t you cut him off?”

She shooshed me, saying that it’s a conference call.

Yeah, I knew that!  But letting someone talk when it’s not what you want to hear, you’re not just wasting your own time, but his time as well.  This was inefficient communication. There’s no value in letting it go on.

Anyway, after the interview call finally ended, I asked her why she didn’t intercept, and she said she did try, but he still talked like that.  Frankly, I don’t think she did re-route or re-direct his focus to what she wanted to know, because I heard her asking for clarification by saying, “Other than A B C, can you elaborate more?”  I knew she was seeking for something from the candidate, but no one in the universe knew what exactly that was.

If she’s a traffic controller, the word elaborate would be like, “You cannot go here here nor here, can you go elsewhere?”  How’s that helpful?  Even a signpost could do better than that.

A controller would have been more specific in re-directing the flow, by saying something like, “Can you proceed to the left …?”

What I learned is that the quality of communication does not depend on one party, but on both.

A similar scenario about communication happened to me and another friend who was looking for a business partner to start a new location for her business.

At the very beginning I thought she wanted someone to work alongside her, to support her in a bigger scale undertaking.  So my first response was, “Sounds like you need a store manager.”  She said no, she wanted someone who would commit to the business.  My understanding of the word commit in this context was to marry to the business, because her style of running the existing business location was very hands-on.

She spoke to me about her business plan again on another occasion. Later, I became conscious that this would be an opportunity for me to get into business.  It was something I had wanted to do, but the opportunity never came up.  I wasn’t interested in starting up a business, only in owning one.  I just want something to my name, preferably without having to put too much effort into it.  I have now come to realize that what I want is an investment, but not investing in the financial market because there’s no sense of accomplishment coming out of that.  All I get is either profit or loss.

So one day I broached the idea with her that depending on what exactly she was looking for in a partner, I might be interested in becoming one.

Her mind started going in all directions, and I had trouble grasping her rationale and meaning behind each direction.  After a couple discussions, I could grasp bits and pieces of her intention, need, logic, preference, etc., but I couldn’t see a fit between us.  She wanted a partner, but the way she viewed the partner was to control, either how the partner operated or how the business operated.  To me, that’s not partnership, that’s hierarchy, that’s power imbalance, that’s employer-employee relationship.

In her mental space, there was no opening to allow a partner to come in to contribute his/her equal share.  In fact, there was no room for him/her to even stand in the business!

Yesterday, again we talked.  Again I tried to pinpoint the impetus in her mental plane—what exactly drove her to look for a partner.  She drew a rough diagram to explain a scenario, which I interpreted to mean a revenue-generating partner.  To confirm, I asked, “So you want someone to grow the business with you, to bring in additional revenue?”

She said, “No, not necessarily.”

So I tried a different strategy.  I told her what I wanted—to be in the background, not foreground; to be an investor, not a partner.  And my criteria for investing depends on the profitability of the investment.

Then she showed me the revenues she brought in this year and last year.

I am only interested in bottom line (profit or loss), not top line (revenue).  I said that to her, but saying it was a bit difficult because energetically she didn’t have an opening, so I had to puncture a hole in her mental plane in order to make myself heard.

So the discussions didn’t yield any tangible result, which then made me come back to myself, and asked myself, “What exactly do I want?”

I thought I wanted to own a business, but owning and investing have different underlying meanings and purposes, even though investment would directly or indirectly imply ownership.

Owning implies possession.  Investing implies gain.  The two could be one, but for clarity’s sake, I split them out first, because I have a ranking of them—the latter ranks first.

Right now I am entering into this discussion by giving more weight to the former, though the deciding factor is the latter.

So I approached this opportunity from a different angle—a psychological one rather than a physical one.  Why would I want to own something?  To prove to myself that I have done something, accomplished something, have something, etc.  And why would I have such a need?  Because I have a strong imprint of lack.  So my lack mentality is my motivating factor.  Seeing that, I stop myself right here.

Stopping the lack mentality from propelling me forward, I now see that I can only get a sense of accomplishment by first pouring my energy into something, so my investment motivator isn’t aligned to this psychological need.  I need to step out of the lack mentality, then enter into an abundant mentality, and look at this business opportunity from that perspective.  In other words, a psychological switch from surviving to thriving.

I now see how I have been contributing to the confusing communication.  I will see how the communication with my friend will go once I switched perspectives!