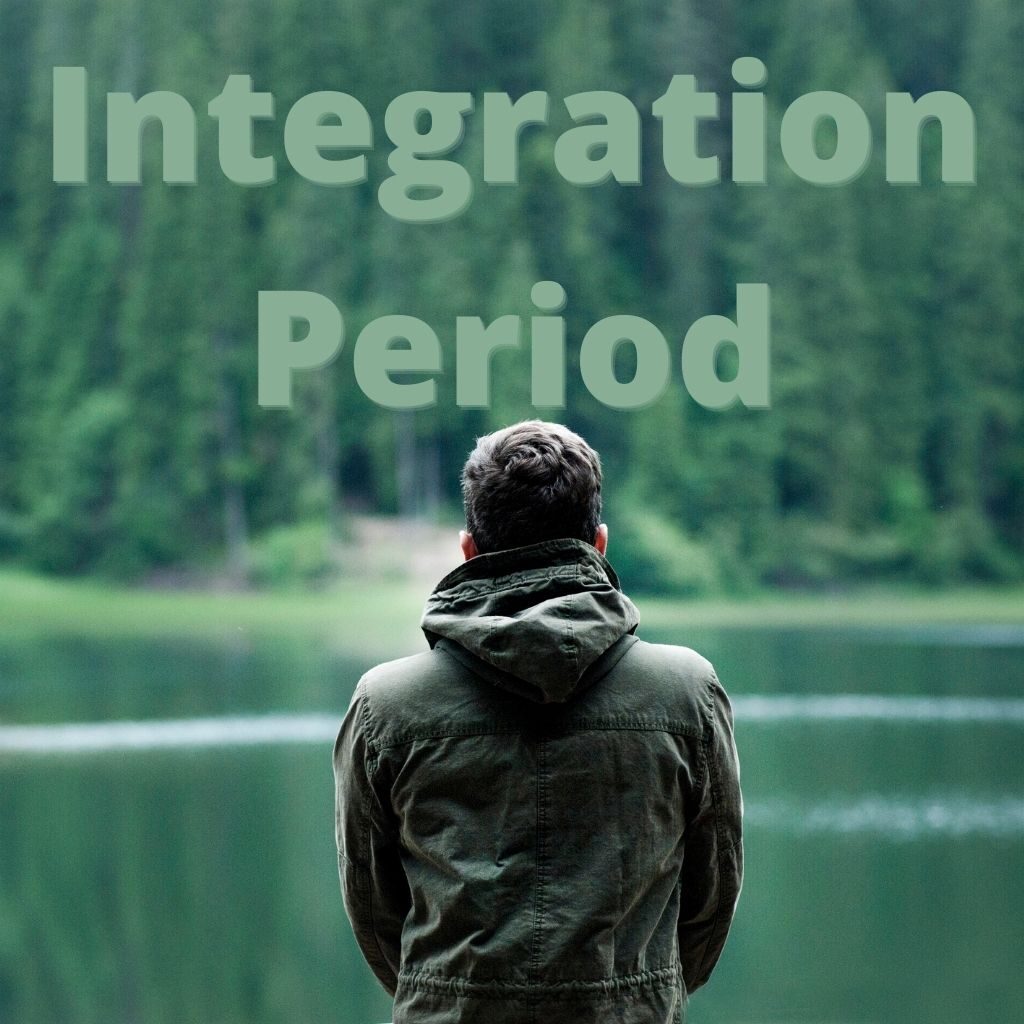 I suddenly fell off the flower essences three days ago.  The suddenness, and perhaps randomness, was like falling off a bed.  I don’t even remember how or why it happened.  Before that, I was taking about 60 flower essences a day, and usually very eagerly so.

There’s something very strange and nice about the “abstinence”.  It feels so much quieter and clearer.  My energy fields don’t have that much noise, although their vibrational effect didn’t actually have a noise that can be registered by the sensory organs.  Yet, I felt its impact, not from observing what it did to me, but simply feeling its effect in my body.

When I used to see a flower essences therapist, she said that best is to take four to six essences, about four times a day, for one lunar cycle, then go off for two weeks to let the body integrate the essences.  So six weeks is one treatment period.

After I stopped seeing her, I had experimented various combinations—more essences, more or less times a day, shorter or longer cycle, with or without integration period.  But I had never taken as many as 60 essences per cycle.  If the essences had anything to say or do to me, they would do so within the first two doses.  Usually any more doses would not really have much of a significant impact, but because most or all therapists recommend a cycle of one month, so I did the same even after the essences stopped talking to me (done their job on me).  I think this might be related to a lack of a bigger psychological and physical shift in my life.  It’s like taking a picture of the clouds.  If you take two shots that are one second apart, the two images might look very similar, perhaps identical.  But if you take them two hours apart, maybe you might get two very different images.  The clouds would have shifted.

Now that I am off the essences, not only is my energy fields calmer and quieter, behaviorally I also don’t have a need for noise.  I don’t need to watch tv while I am eating, for instance.  I don’t need to play any background music while I am doing things around the house.  I simply go through the day without noise, and feeling completely comfortable with that sense of peace and quiet.

Before, when I was doing about 60 essences a day, I played a lot of instrumental music, as I started the essences just a couple days before seeing Go Go, and at his exhibition, I fell in love with some Baroque music, so since then I had been listening to a lot of classical music, and later modern music played with cello or double bass, or sometimes the orchestra version.  The richness and depth and clarity of these instrumental music somehow stirred me emotionally.

I had a Yemeni friend who specialized in psychology.  I asked him if music could help with emotional healing.  He said no.  Me on the other hand, find that music is sometimes too powerful.  But maybe the question is also in the choice of music.

On some days, I could feel the music grating my emotional plane, scratching on some old stagnant energies that were trapped and stuck in me.  The music helped me tremendously with my emotional release.

Some music serves to comfort and soothe, like Pachelbel’s Canon in D.  The ones that grate on me are those with a lot of tension, like Despacito by Luis Fonsi and Numb by Linkin Park.  The cello version seems to really scratch my deep-seated emotions.

But now that I am not on the flower essences, these songs have almost zero effect on me.  My psychological plane is calm, without wind or whirlwind.  Nothing is stirring up.  No big house-cleaning needed.

I think it might be a bit too short-sighted to say that it was solely the flower essences that have contributed to such a behavioral shift.  I had also done a few other things during the cycle as part of my healing.  For example, one of my previous posts had inspired me to read activities at the neurological level and muscular level while playing ping pong.  Propelled by that idea, I made a few discoveries, and sharpened my perception to identify noise coming from the neurological structure, and then plucked them out of my fields.

I peeled off quite a lot of junk from my nervous system.  There were a couple of flower essences that worked on the nervous system, such as White Yarrow and Pennyroyal, however, they seemed to only take on a spectator role in my body, and not a more active participatory role in healing me.  I don’t know why.  It’s like you invite someone over to your house, and they just sit there, like wallpaper.

One day, after I played ping pong with Jon, and I seemed to have over-exercise, though I didn’t feel too tired because of the moxa I had, I was unable to calm down.  My resting pulse rate stayed at 100 for a long time after.  Then another day, also after playing ping pong with Jon, also high resting pulse rate, I began to have the idea to tune into my neurological network, and I heard all these nerves activating the sympathetic mode, and I just peeled them off.  I am not sure what’s the proper way to deal with them.  Since flower essences were silent on the matter, I decided to do it my way.

Since then, I learned to clear away all the nerves and the emotional charges within these nerves that were activating my sympathetic nervous system.  It was like clearing the fog.  I felt a lot clearer and calmer after.

Though I have been using flower essences for years, on and off, and in my own way, I am still learning about them.  The process never stops surprising me. And I am sure more surprises await me in the future!