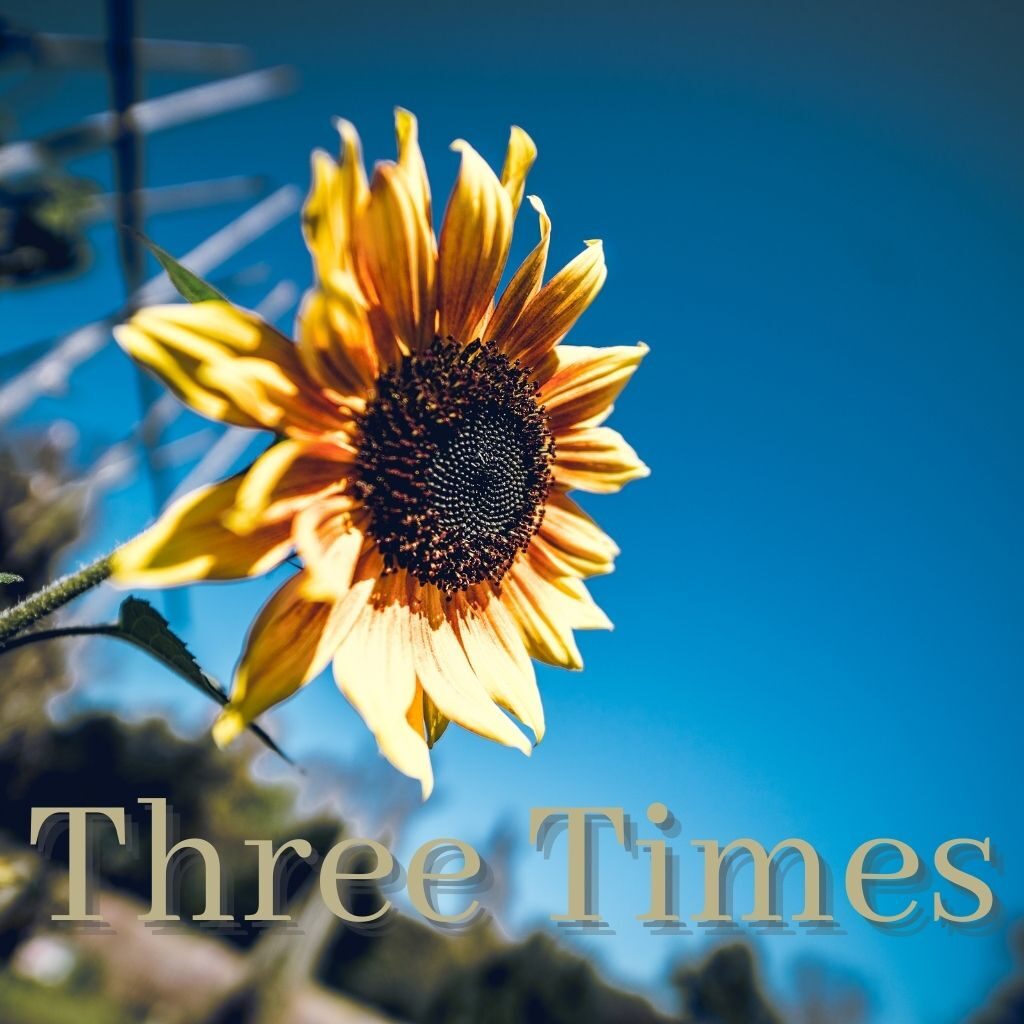 There was a significant but subtle change today.  Previously, I kept a certain distance or boundary with Jon.  I didn’t ask him any personal questions, nor did he.  We only played ping pong and pool together.  Outside of that commonality, we were strangers.

I had always noticed that silence between us, and wondered what to do about it, if anything.  The thing is, I am not sure if I would want to change the quality of our friendship.  Though I would very much prefer to have a deep and meaningful bond, not necessarily with him, but just generally with someone, I felt that he would not be the right person.  A lot about a person’s psychology can be seen through their style of playing sport.

There were times when I saw him and wanted to touch his hair.  But I refrained from doing so as that would cross a boundary, although I kind of felt that he wouldn’t mind.  Also, I didn’t want to complicate things in case I gave him the wrong idea, although I don’t think I’m the type of girl he would fall for anyway.

But today, there was a tiny shift.

First, I saw him sitting on the grass.  So I went up to sit next to him, but saying nothing.  Outside of the two tables, we don’t talk.  We have nothing to talk about.  Yet, I sat next to him.  I was looking left and he was looking right.  After a while I said I would go inside to play pool.  He said something in return, but I didn’t catch it.

Second time I saw him was when I finished playing pool, and he was sitting at the entrance of the recreation center.  Again, I went to sit next to him.  He put away his phone, which signaled that he was psychologically opened to me.  He turned to me and said something.  I think I gave a one-word reply, or something negligible.  Then he said, “Want to play?”

I didn’t expect to play anymore for the day, but since he suggested, I said okay.

Third time I did the same thing to him was after our game of ping pong, when he went to the sit at the entrance, to smoke.  I didn’t join him right away.  I went to the washroom, then back to the table, then decided to go out to join him because I didn’t feel like doing anything except sitting.  And what better place to sit than beside him?

After sitting down, again I didn’t make any effort to make a conversation.  He did say something, and I just responded with half a brain, not really thinking that his words carried any meaning.  I just wanted to sit down, and I wanted to sit next to him.  I like him, but not in a romantic way, even though he can be quite attractive when he is dressed up.

So here’s the start of the shift.  He started to talk about his personal life.  And he started to ask me about my personal life.  Honestly, I was quite surprised, though I welcomed the pleasant shift.  And the drift of the conversation was really laid back and comfortable, no nervous tension, like it was the most natural thing to say.  However, I noticed that I was holding back while I was listening to him.  When he talked about his condo suite, what popped up in my mind was, ‘Oh, can I see your suite?’  And when he talked about his master bedroom, again, I wanted to see it.  Though both times I refrained from saying so.

Behind my refrain is fear.  Fear of getting too close to people.  But at the same time, I want the closeness, and my body is speaking that desire out loud in all kinds of body language.

As I go further into my fear, I sense fear of rejection, which in a way is also a trust issue, as in, I don’t know if the other person accepts me enough to allow me to step further into their lives.  So to be safe, I just stay at the door, keeping the relationship on the surface.

Actually this behavior pattern has been made obvious to me for years, by Phil Phil, my guinea pig.  He mirrors my psyche.  Whenever he wants something, he will just stand there, gazing in my direction, and just wait quietly and patiently.  This is not a sign of distress, meaning that he’s not running out of food or water.  If he is distressed, he makes noise and operates from a more primordial pattern.  He is doing this when he is communicating emotional needs.

As I enter into situations with several different people, I find that I ask for attention with silent body language, just like Phil Phil, silently praying that I will notice him.

At this point, a question comes to me:  Do I want to change?  If so, which part and how so?

I feel that with the right individual, this silent body language is okay.  Which means, I am walking on this planet attracting only a certain type of people into my life.  Someone sensitive, patient, accepting, quiet, calm, grounded, etc.