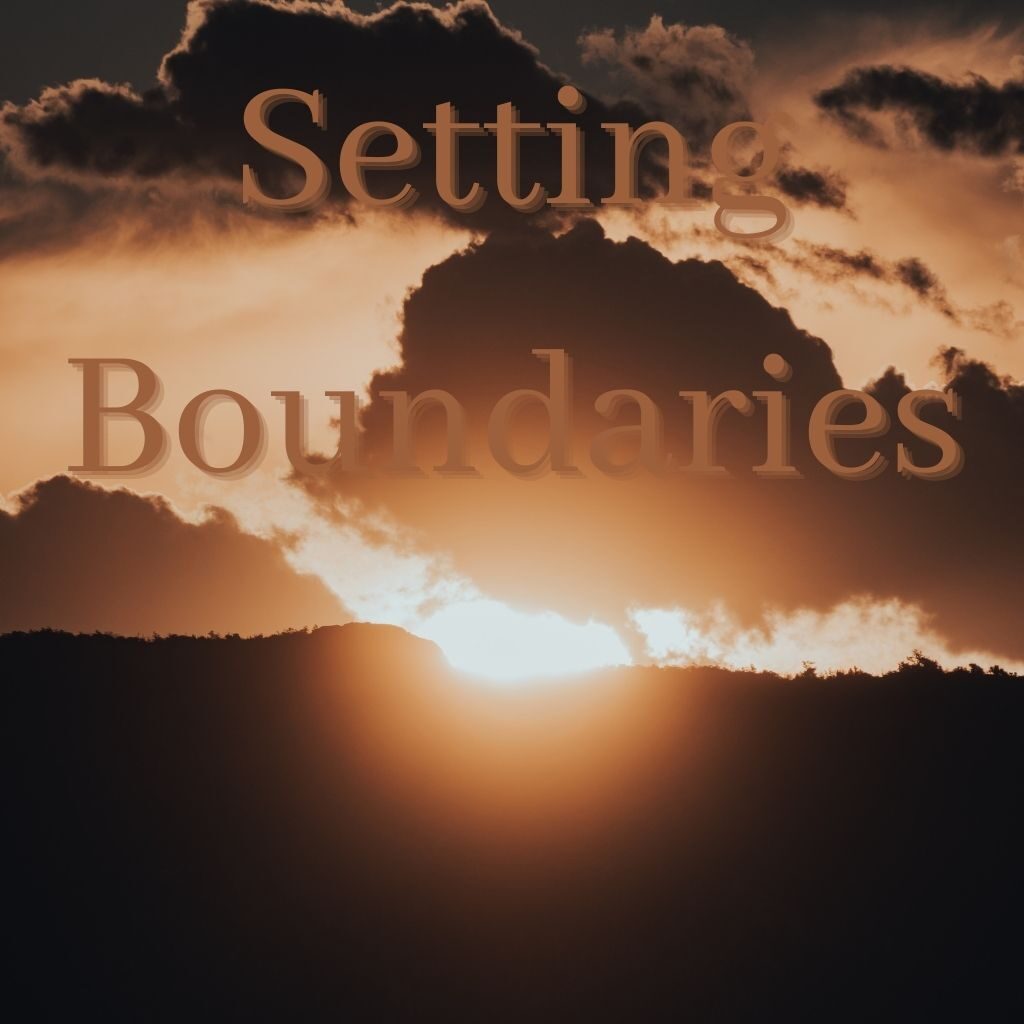 One day I played billiards with Lucas.  When he was arranging the balls with the triangle rack, I noticed he was a bit more meticulous in the placement of the balls than most people.  For me, I just threw all the balls into the rack and then position the rack on the table.  I don’t have specific arrangement of the individual balls except for the 8-ball in the center.  But I noticed him shifting the balls around, slowly, carefully, patiently, almost delicately.

That took place in a couple of seconds only, but the shift in his concentration and calmness surprised me.  It was then that I realized that he was good with his hands, that he was meant to work with his hands.  He did mention the type of work he did, but I didn’t connect the dots until I saw how he interacted with the balls in the rack.

Later, I saw lots bikes on his balcony.  I wondered about that.  So the next day, when I saw him again, I asked about his bikes.  He said he sold bikes back in El Salvador.  Then I asked if he knew how to fix bikes, and he said yes.

Aha!  Here’s my moment of opportunity!  I told him about my bike tires and he said he would take a look at them for me.  Yay!

Later, while we were still playing pool, came the long-awaited punchline:  he said he picked bottles.

I didn’t freak out.  I didn’t have too much of a revulsion against it, perhaps because of the way he said it, which sounded a bit hesitant, not like someone who eagerly jumped into the dumpster to dig up other people’s garbage to search for empty bottles.  Rather, the way he said it, it was more like a casual pastime, like something that he would do if he happened to see an empty bottle while taking a leisurely stroll in the neighborhood.

I don’t remember what verbal response I gave him.  Maybe something like, “Oh”, “I see”, or something quite meaningless.  And he added, “Sometimes.”  That last word was quite important as an adjective, as it dramatically changed the qualitative meaning of his pastime.

And because we had earlier agreed on having him checked my bike, I wasn’t eager to now change my mind, but I did wonder, why was the universe playing this kind of joke with me?  Sean was friends with a garbage picker, which made me distance myself from him.  So now was I going to do the same to Lucas?

When you interact with someone who has a different level of hygiene than you, do you keep a distance from him?

Once, and this is a true story, a man went to visit his uncle.  At the uncle’s house, he smoked and used the ashtray.  The uncle kept cleaning the ashtray and the coffee table, and practically everything he touched, while he was still there.  He suddenly felt that he was made filthy.  After that visit, he never saw his uncle again.

That uncle’s reaction would be a bit extreme.  But I have seen people who were clinical in maintaining their hygienic boundary.  Strictly speaking, I am not crazy about hygiene. Rather, I am only crazy about other people’s hygiene in my personal space. I think it would be more appropriate to call this a relationship or intimacy issue.

Later when Lucas said he wanted to come over right now, and we used an old style of communication—I walked to the lawn below his balcony, and we talked like that.  No phone call.  No door knocking.

While he was getting his tool, I removed some of the textiles in my living room, in case he wanted to come in to sit down.  I left only wipeable surfaces exposed.  I don’t just do that to him, but to certain people in general, especially those who come with their animals.

When he arrived, he worked on my bike on the balcony, not entering my suite.  I wondered if he sensed my psychological boundary.

It turned out that there was not much to do with my bike.  He only added some air to my tires. But what freaked me out was that he put his saliva on my Schrader valves.  Alas!  I almost squealed.  I immediately thought, I needed to find a high-pressure hose and sprayed the whole tires! Or the whole bike, while I was at it.

The spit reminded me of Tirana.  Albanian men really liked to spit everywhere on the street.  Walking on the sidewalk was a bit like walking in a landmine.  When I was dragging my luggage from my hotel to a place to catch a ride to Podgorica, I couldn’t keep my eyes off the ground because I kept trying to avoid my luggage from rolling over someone’s saliva.  I think that would have been the equivalent of driving in India.

After he was done with my bike, I gave him a piece of tissue.  I intended him to wipe his saliva off his hands, but he just played with the tissue for a bit.

I think the universe had sent him to give me a message.  I am not sure what to do with that message yet.  I don’t think it is about hygiene per se.  I think it is about boundary or maybe choice of friends.  If someone comes into my physical space with a different standard of cleanliness, I think I need to somehow communicate the difference.  Like giving him the tissue, and say, “Do you want to wipe the saliva off your hands?”

But I still find this challenge to be unrealistic.  What if someone comes in with dirty clothes and plonk himself on my sofa?  Do I say, “Can you take off your clothes first?”