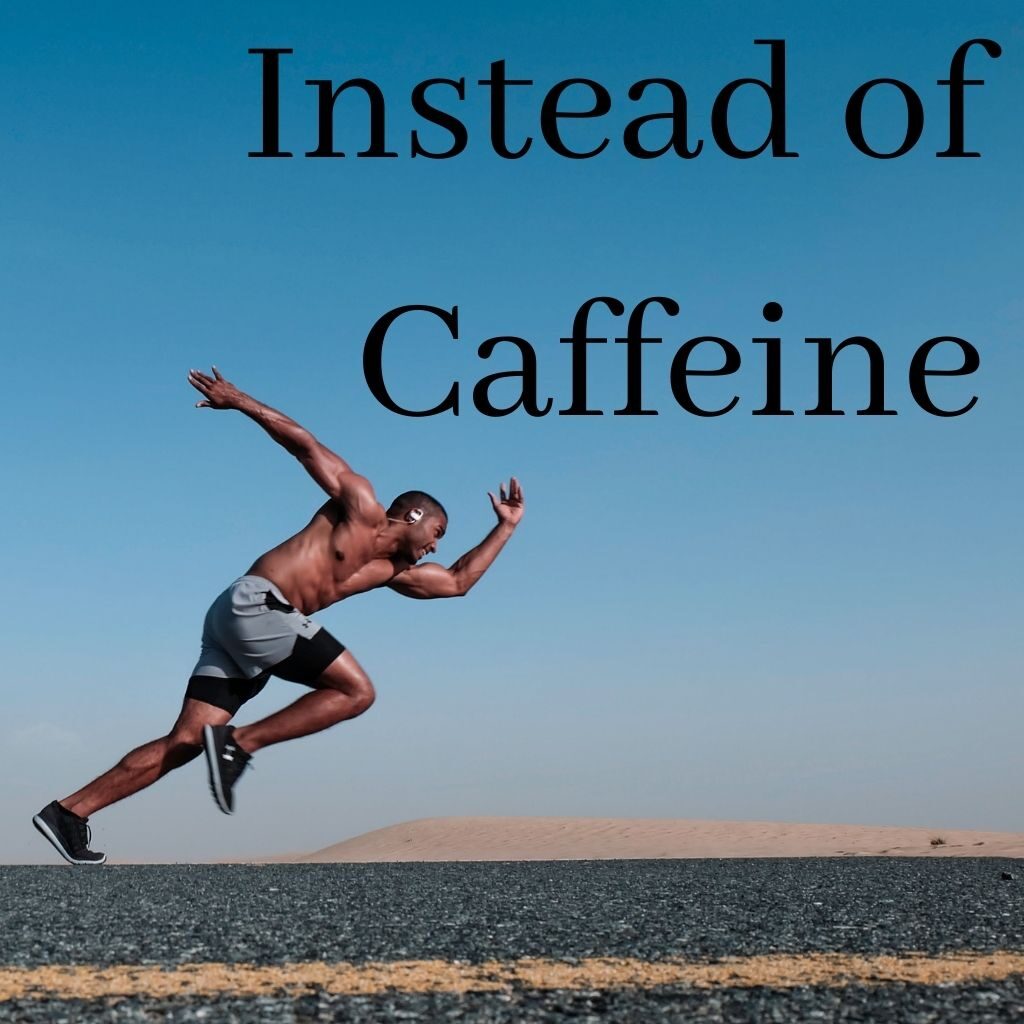 For years I have loved drinking tea.  Loved it fervently.  Looked forward to each morning to that fresh pot of tea, and I made lots.  Then I stopped.  No more cravings.  In fact, I felt more at ease without it.

Some days ago, when I was very sleep deprived and didn’t have the strength nor mood to practice table tennis in the morning, I asked for a charge of enthusiasm.  Moments later, I became enthused, and was more active in the game.

On another day, I did the same.  That time, I paid closer attention to each shifting moment as my body moved from unenthused to enthused.  The shift began with taking a deeper breath, mentally becoming more collected and focused, then entering the psychological zone of playing with more joy.  I am not sure why a dose of enthusiasm would affect the mental plane, but I think that was a necessary step to becoming more enthused in the sport.

Then on a different day, I was enraged.  My body naturally became explosive and aggressive, and hence that emotional outburst energized me during my table tennis practice, though it felt slightly different than receiving a dose of enthusiasm, because it was more of a blast of energy shooting outward, rather than a pleasant flow of energy.

I think strictly speaking, enthusiasm is not an emotion.  More so a unit of consciousness, much like flower essences, and I think I must have tapped into the realm of flower essences to get an infusion of it.

I am not sure which flower essences give enthusiasm, but I think I think the ones that uplift a person’s vibration such as Borage should do.

But there are several approaches to get an energy boost, aside from uplifting a person’s mood, depending on what the root cause is.  Blackberry flower essence helps to overcome lethargy and procrastination.  When I use that essence, I sense it as encouraging me to tap deeper into my own resources, to dig for that energy reserve within me.  It would even just get me to breathe deeper when I am really exhausted. Without it, I would not breathe deeper, but rather, fall into a psychological pattern of giving up or sloughing off, surrendering to the weight that is bogging me down.

Outside of using vibrational medicine, I have also tried to ask for life force.  One day when I didn’t get enough sleep and was practicing table tennis, I wanted to ask for a charge, without specifying what charge, kind of like when you go to Starbucks but you are not sure what to order, so you just hover around looking at the menu, undecided.  Then I said, “Give me life force.”

Life force came to me differently than the other emotions and consciousnesses.  It made me breathe deeper and more.  Then I realized, life force comes to us through our breaths.  Well, so I inhaled more air, and did feel more energized and alert.  I am not sure how long that one dose of life force lasted, but it felt a bit like something to overcome my initial inertia, after which I didn’t really need a boost any more.

As for non-vibrational medicine, I use moxa to give me oomph.  There are many ways to administer moxa, and each small variation can produce very different result.  I have applied moxibustion on the general areas of my toes and soles, so the body just absorbed it through something like osmosis, and the moxa travelled through whatever channels it saw fit.  The effect was that I was quite bouncy and sprightly, like how Tigger bounced around, and I felt more like playing squash than table tennis. A bit too wild, but a lot more fun!

When I switched the application to just sending the moxa into my KI1 acupoints, the result was slightly different.  The moxa travelled through a specific channel, and in order for my entire body to access that moxa, it would first have to circulate around the kidney meridian, incorporate it into the whole body, and by doing so, the biochemistry of the rest of the body is also energized.  A bit like a domino effect.  I would still get the same Tigger effect, without using my own energy, so I felt light and bouncing was quite effortless.  In contrast to caffeine, I would much prefer the use of moxa to overcome my initial inertness, because the former gives me palpitation and it just feels more crude whereas the latter is a lot subtler.

If I am in a hurry, and need an energy boost immediately, then moxa isn’t a good option simply because it takes time to administer.  But if I want more physical strength, moxa is stronger than vibrational medicine.  For me, it feels like the water flow that turns the waterwheel.  My body’s metabolism receives a boost and I become physically more active without feeling like I have to put in the effort.