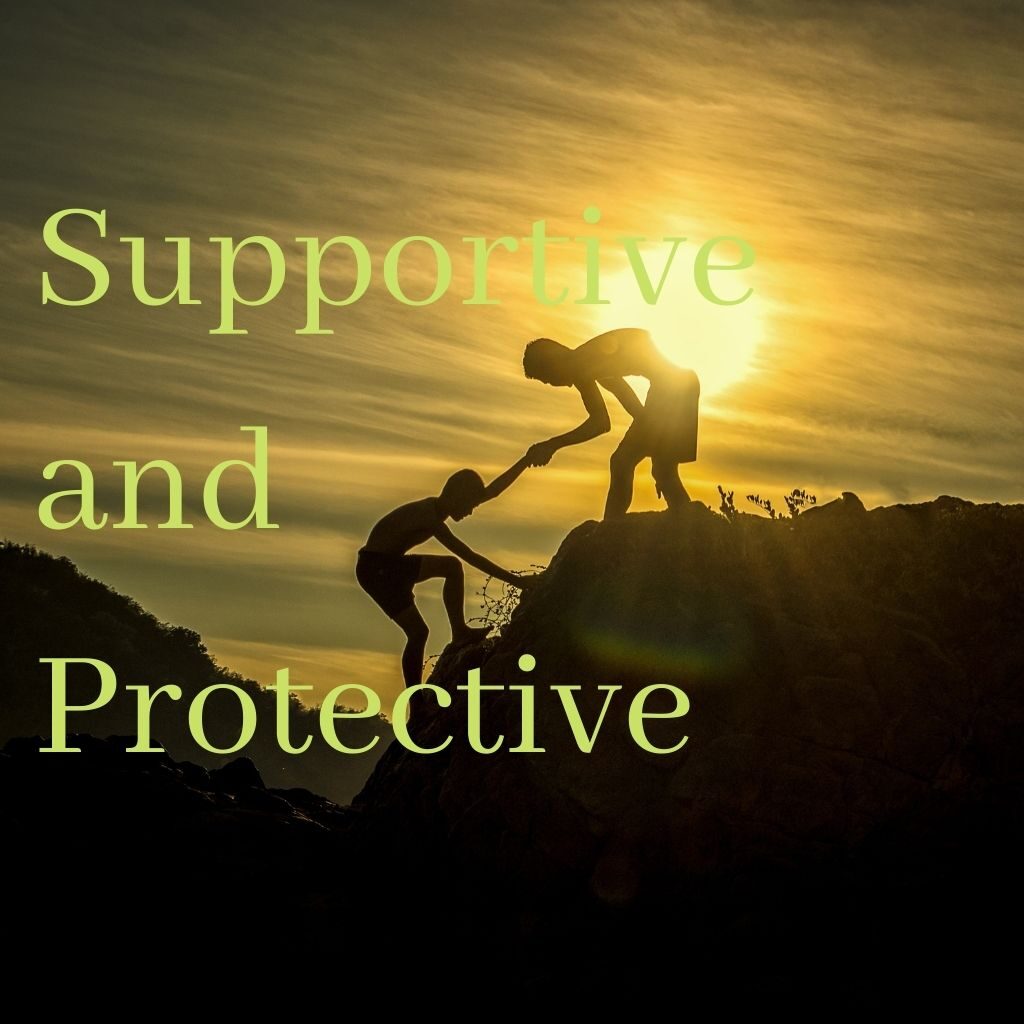 Today I wanted to grab Jon to show me again how he did forehand.  He showed it to me yesterday, but I still didn’t get how he did it.

When I said grab, what I envisioned in my head was more like how you would use all ten fingers to catch a free range chicken.  But he’s a free range human, so I couldn’t possibly do that, even though I really wanted to, because for the life of me, I simply couldn’t see how he could do the shot while aiming straight ahead.  He wasn’t very good with words, so when he taught me, it was mostly through action, and sometimes I had no idea what he was trying to say.

Have you ever had a free range chicken come straight into your hands?  Well, Jon did.

He demonstrated it again.  This time I stood at a different angle and was able to see how he executed the shot.  He left me to practice on my own while he went to play pool on his own.

Yesterday, when he left me to practice on my own, I had the strange urge to join him at pool.  It was a very unusual feeling, like I would be sad to abandon him, so I felt compelled to join him.  So last night, I went into that scenario again and found a lot of grief behind that moment.  I cleared as much of the emotion as I could, so today, I entered the same scenario without triggering any emotional wounds, and felt quite secured and at peace with us sharing the same room but doing separate things.

When I was a child, my mother and I shared the same physical space, but she wouldn’t talk to me, and I couldn’t get her attention, so her presence functioned mostly like a prison guard to me, watching me and preventing me from doing whatever she didn’t want me to do.  It was not an expression of love, but an expression of restraint.

It surprised me that my interaction with Jon would highlight my relationship with my caregiver, because previously, we were mostly playmates, which reminded me of a childhood friend who lived next to me and used to come play with me.  His name was Yong, a year younger than me, but very supportive and encouraging.  The thing I remember most about him was that he helped me learn how to bike.

I had a bike with training wheels.  My father suggested that I tried biking with one training wheel, which I could do, but I couldn’t bike without any.  And my father didn’t try to help me.  In his mind, I was to learn on my own; I was to figure my way out on my own.  But I couldn’t.  And I was just stuck with couldn’t.  But I wished that I could.

Then one day Yong came to me, telling me to take the bike out of the house and start biking outside.  I said I didn’t know how.  He said he would help me.  Step by step, he took me out, not just physically, but also psychologically, and eventually, he had his hands on the back on my bike to steady me while I pedaled while he ran behind me.  To me, that’s one of the biggest supports anyone can give!

I was still hesitant and cautious at first, wobbling on the bike, but he kept encouraging and guiding me, saying, „Don’t worry. You won’t fall. I promise. I will hold on to you.“  Then in a split second my body got it.  It learned to balance the bike!

Yong freed his hands and I biked by myself.

I really wish there could be people like Yong in my life now.

A short while ago, I had intended that my ecosystem (habitat) be supportive and protective of me.  Then I met Sean who was very good with bikes and offered to take a look at my bike’s tires, but then I saw him being friends with a garbage picker, and I just thought it was not hygienic to get close to him.  Then I met Lucas who offered to help me with weather-stripping my balcony door, but then he didn’t sound very sober so I didn’t want to accept his help, for fear that his help would make things worse.

Now, I am very surprised that Jon is also playing that role in my life.  Yesterday, he taught me how to do forehand shots properly, like the players we watched the other day.  I tried, but the ball kept going left.

“It’s okay.”  That’s the first thing he said, and the thing that he said most throughout.  He was very diligent in protecting me from defeat and failure.  Occasionally, he would say, “See, you are improving.”

Everything I experience now is the complete opposite of what I grew up with and lived through most of my adulthood.  It was also the reason why I needed to make the intention for my ecosystem.

Previously, I noticed myself sticking to Jon more than to others.  I felt safe and assured being next to him.  This wasn’t how it was when I first known him.  But over time, I morphed, through healing, and thus the nature of our friendship also morphed.  Now, I find that he’s a bit like a big brother to me, even though I think he is younger than me.

When I envisioned and designed the next few steps in my healing, I redefined and reshaped the meaning of home and family, as these elements severely restricted the scope of my healing. Now, I am experiencing how it feels to live in a supportive and protective environment.