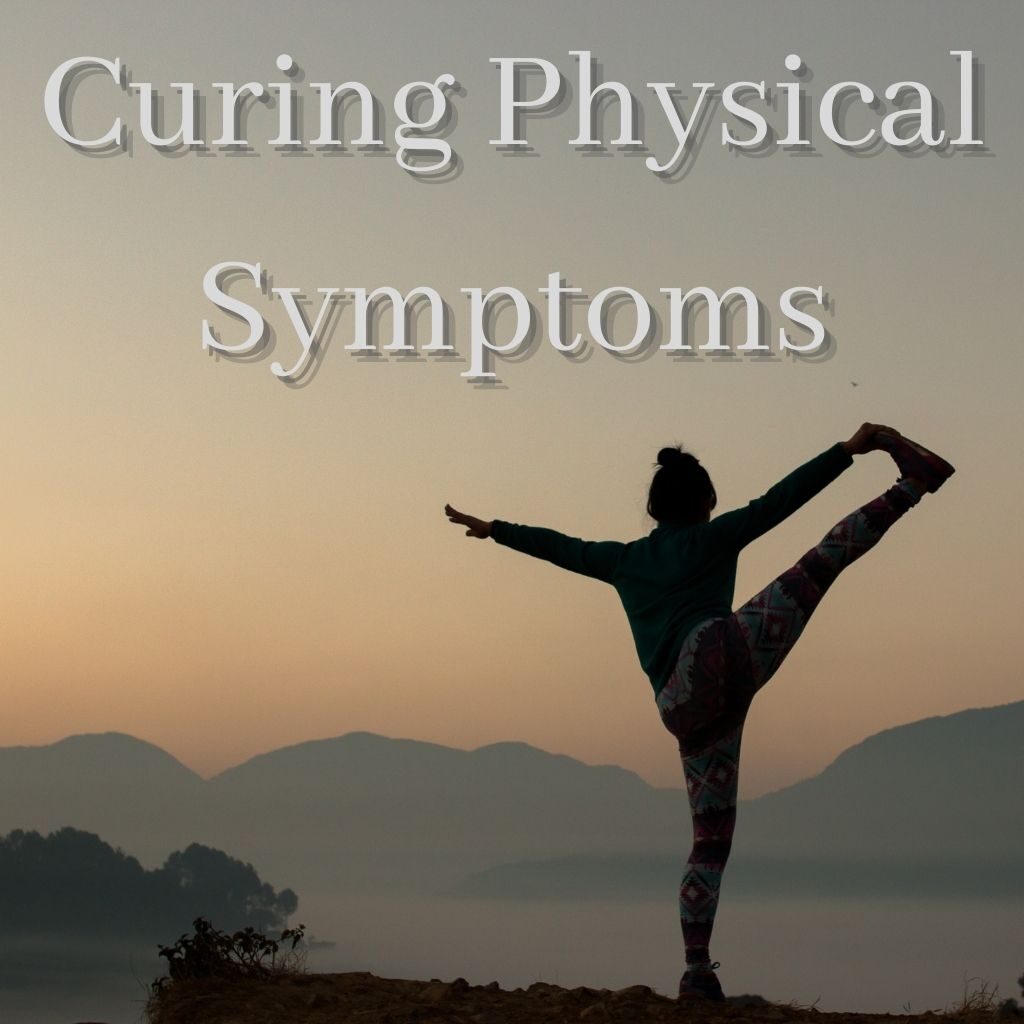 A few years ago when my relatives came to visit us in Canada, I took them on a road trip to British Columbia.  For a week or more I lived very close to them, and one the things that I noticed was that they had a need to use the bathroom quite regularly, which made road trip a bit cumbersome. At that time, I didn’t believe that someone would actually lose control of their bladder only one or two hours after their last bathroom visit.  But then, I was young.  My health condition did not give me the experience of such frequent bathroom visits.

I mention this story because just a while ago, I had to wake up quite frequently in the middle of the night to use the bathroom.  This was not chronic, but something that I experienced in just one particular night.  At the time, I did not have the conscious knowledge to understand why, only knowing that it was a passing event, something that my body would shift out of pretty soon.  But as I moved further and further away from that event, I gradually gained more and more clarity of that situation.

There was cold energy exiting some part of my pelvis.  Normally, the warm energy in the body would absorb or neutralize that cold energy, but I was running out of warm energy, so that cold energy could not be processed and it went to the bladder, causing a frequent energetic contraction which physically manifested as an urgent need to excrete.

I knew that my body was cooler than it should, but I didn’t know what was the proper way to warm it up.  I couldn’t use moxa directly, or if I did, it would have to be quite indirect and in small doses, because my body could not hold the yang energy from the moxa.  And I could not feed yin energy directly to my body, otherwise it would get even colder.  The yin energy, abundant in American ginseng and certain other herbs, needed raw materials to convert its energy to fluids.  So I used mainly raw honey, royal jelly, and pasteurized honey for the conversion.

The yin had to be flowing and available to take on the yang before I could feed my body moxa.  Then I gave little bits of moxa, straight into the kidney meridian, through the KI1 acupoint.  In the first couple treatments I felt practically nothing, which was odd.  But after that, I started to feel the energy and the warmth flowing.  It was then that I realized my kidney meridian was so clogged up that the first couple applications were simply clearing the road.

Later applications continued to warm the area around my sitting bones.  At the same time, the nocturnal bladder contraction receded.  Furthermore, I gained better grounding, mainly in my heels.  Previously, that part of my soles could not really feel the ground.  I think the nerves or meridians were clogged up.

So from my current vantage point, I come to understand of the theories from Traditional Chinese Medicine about the symptom of frequent urination.  Some people have to wake up five or six times in a night.  But I think that is a more extreme case, which means more complicated, and not just a matter of warming the kidney meridian.

Interestingly, I didn’t warm my bladder meridian, even though the symptom exhibited itself in my bladder.  I never believed the root cause would reside in my bladder. The relationship between bladder and kidney is that the former is yang, and the latter is yin.

It would be prudent to add that, while I was using moxa and some other basic herbs, I was at the same time using flower essences.  In a previous post I briefly mentioned the three levels:  physical, energetic, and consciousness.  Moxa operates at the energy level.  Herbs operate predominantly at the energetic level, though have their foot stepping on the physical level.  Flower essences operate at the consciousness level.  So using medicine that operate in three different levels, I am effecting a holistic shift from the root all the way to the symptom.  My approach isn’t perfect.  A lot of delicate orchestration is required to execute the treatment.  And there is always a big gap between theory and application.  It’s like driving a car with manual transmission.  If you don’t shift at the right timing, the car will still go, and the other people on the road probably won’t notice your hiccups, but you yourself will feel them.  Similarly, a poor orchestration of the medical treatment is still okay; the body will proceed toward the right direction, though the process may not be very comfortable, and you might have to schedule some downtime for yourself.

I am still learning about the body, and still in the process of understanding and discovering its mechanics.  What I am sensing is that, effecting all three levels is still not enough.  There has to be a psychological repositioning from the outset, for the treatment to be effective. I look at my relatives, as well as many others who have chronic ailments (I once attended a group meeting for people with chronic ailments).  There is one very loud and distinguishing feature between me and them—I do not accept my chronic ailments.

Those who have chronic ailments, accept them, make room for the ailments in their lives (as well as their families’ lives), go through great lengths to find ways to keep their ailments, even go as far as to let their ailments define them and be their core identity, etc.  I think this is a very cruel statement to say to them, so when I was at the group meeting, I kept my mouth shut, even though I was utterly shocked to find such a difference in psychology.

I have a lot of chronic ailments.  They won’t kill me.  I don’t need to be on medication.  Yet, they are such a huge discount to my quality of life that I see them as garbage.  In fact, my feeling toward them is rage, and this emotion is vehemently propelling me toward healing. But the solution is not to throw away the garbage; it’s to convert them. It’s like taking care of the planet, you can’t just throw your garbage in a landfill and let them rot there. The garbage has to be processed.

The problem with this approach is that it will take a long time and a lot of resources.

Once, I asked a friend who was a card reader about whether I was taking the shortest approach, and the cards said, “Yes, it’s the shortest route, but it’s also very long.”  Her emphasis was on the word long.

If you go to an acupuncturist to remedy a medical condition, it may take a few months.  But if you take my approach, it may take a few years, and you have to do it every day.  Even then, it will only work if you are properly positioned at the outset.  That strategic positioning is a paradigm shift, a psychological revolution.