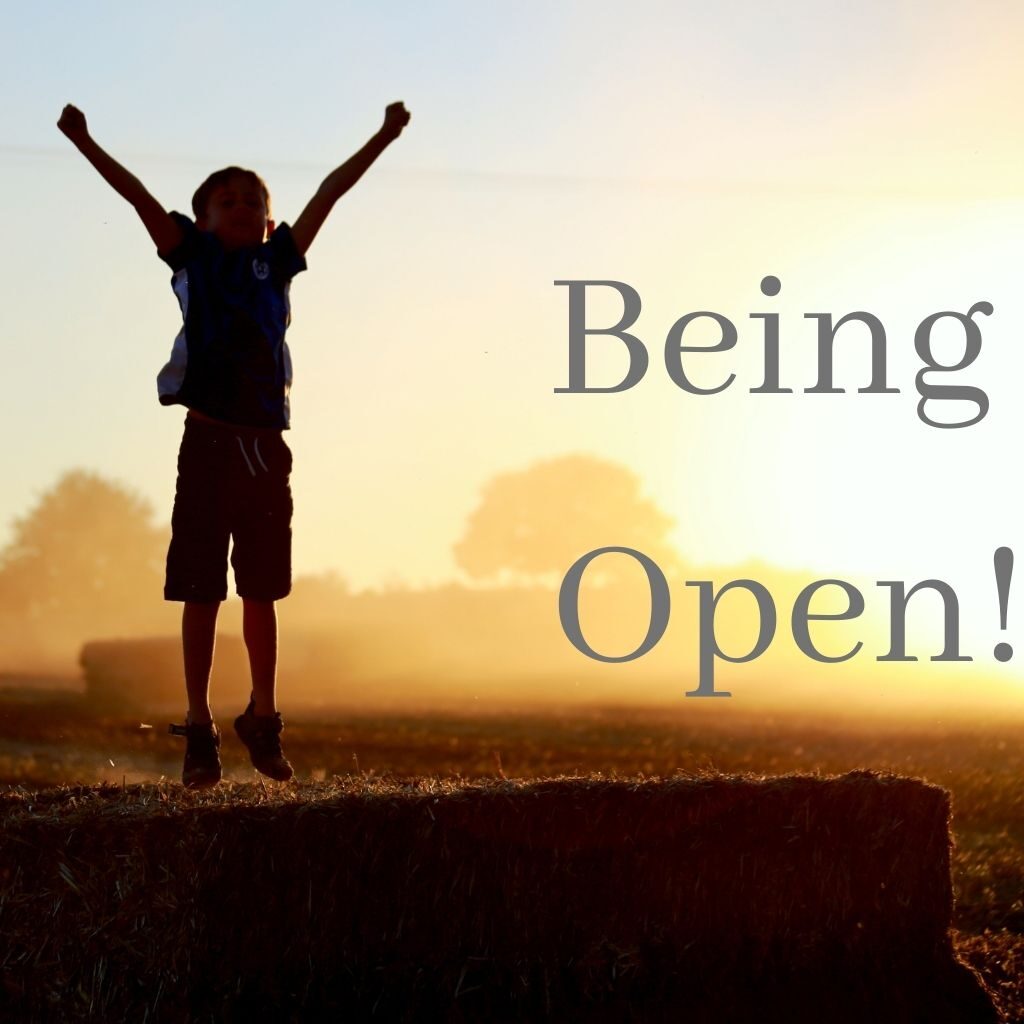 I see my condo complex as an ecosystem within which all kinds of individuals live.

Yesterday, after I cleared my psychological space of the grief and whatever other emotional wounds that came up, I went to my condo recreation center to play pool.  The more I played, the more open I felt.  Old emotions left, new emotions came.  Joy.  Exhilaration.

A neighbor came to ask me if he could play pool with me.  Previously, I had avoided him by psychologically blocking him.  The first time when he came in to talk to me, I didn’t even look at him, and I gave only one-word replies.  Gradually, I became more comfortable with him, and allowed him into my space.  Yesterday was the first time I played with him.

Prior to him coming in, I could sense myself opening up, quite significantly.  And when he stepped into the room, I felt that my energy fields had its door wide open, welcoming anyone who wanted to come in.  And he did.  And I said yes!

It was a marvel to me, because what shifted was my judgmental tendency.  Previously, I was afraid of him, because he looked like he didn’t have a sound head above his shoulders, though if you ask me now why would I fear that, I would not be able to answer.  Fear has no logic.

When I played with him last night, I noticed that his energy fields were not collected enough to play the game.  Billiards is a game that requires a lot of mental concentration, for calculation, for aiming, etc.  Anyway, I won, though that’s not the point.  The point was that I had set aside my prejudices and judgments, and had a fun chat with him.

Today, I played with him again.

The difference between today and yesterday was that he was much more conversational. I think maybe because I was completely open to him today, with all my guards down, being completely comfortable and relaxed with him. He talked to me about this and that, his mind was clearly not on the game, because I kept having to remind him, “The white ball is in the far corner pocket,” or “I have just put the black ball in the pocket,” or “I am striped and you’re solid,” etc.  The last comment was repeated to him at least three times, and then we had to check the balls in the pocket to prove that I was striped, because suddenly, in the middle of the conversation, he hit my balls, and I was not willing to pocket his solid balls.

He even tried to hit the colored balls directly, completely forgetting that he was supposed to make contact with the white ball instead.  I felt as if there were two players but only one brain.

And I had trouble understanding the things he said.  So our conversation had a lot of repetition, me asking him for clarification, or him asking me to repeat myself, etc.  My initial judgment was not wrong, but what is the difference between now and before?

Now, I am not influenced by the prohibitive effect of my judgment.  I can still see that he sounds and looks drunk, even without drinking, but I am not deterred by my judgment to interact with him.  My judgment is still there and accurate, but it isn’t closing me off from connecting with him.  And I think this is the healing result of being open.

This neighbor’s name is Lucas.  He is quite funny actually.  So even though we cannot have an in-depth conversation, at least I get a good laugh out of it.

The other neighbor Jon is also funny, but not in terms of having a sense of humor.  His emotional intensity is quite high, and when he laughs, the joy comes out more like a pure energy, usually in the absence of a joke. Joy does not need humor. Joy is just energy coming through from the other side. And when it comes through, he laughs like a kid.

When Lucas told me that he had played with Jon, I said Jon was good.  He agreed. Then I asked, “He beat you right?”  He said yes, then he asked me, “Did he beat you too?”

“No, I beat him,” then I burst out laughing.  I do think Jon is really good, and I am really grateful to the universe for bringing Jon to me, but I have my ways of winning that has nothing to do with physical skills, and sometimes I am not consciously aware that I am exercising those skills, which is another reason why I am fascinated by this sport, as it opens up a completely different psychological territory for me to explore and experiment.

Lucas was generous in complimenting me, but at this point I became consciously aware of my response—whenever someone acknowledged my skills, I would reject the praise, saying, “No, not really, I’m only good sometimes.”  Or saying that I was only lucky.

I realize I am quite self-critical, holding myself to high standards, and if I don’t meet my standards, I would feel shame and inferiority, and then my self-esteem will be battered.  The negative cycle spirals downward.

I haven’t quite figured out how to think and behave and feel about this, although it is clear that this neurological pattern definitely needs rewriting.  And perhaps I can use this point of entry to address my self-esteem.

But how does a mentally healthy individual respond to compliments? Accept and thank others for their compliments, and then forget about it?  Or feel good about it? Like raise their confidence level?

I need divine guidance as to how to properly retrain my nervous system to respond to compliments.  And I am sure that guidance will magically appear, either in this ecosystem, or in a larger ecosystem!