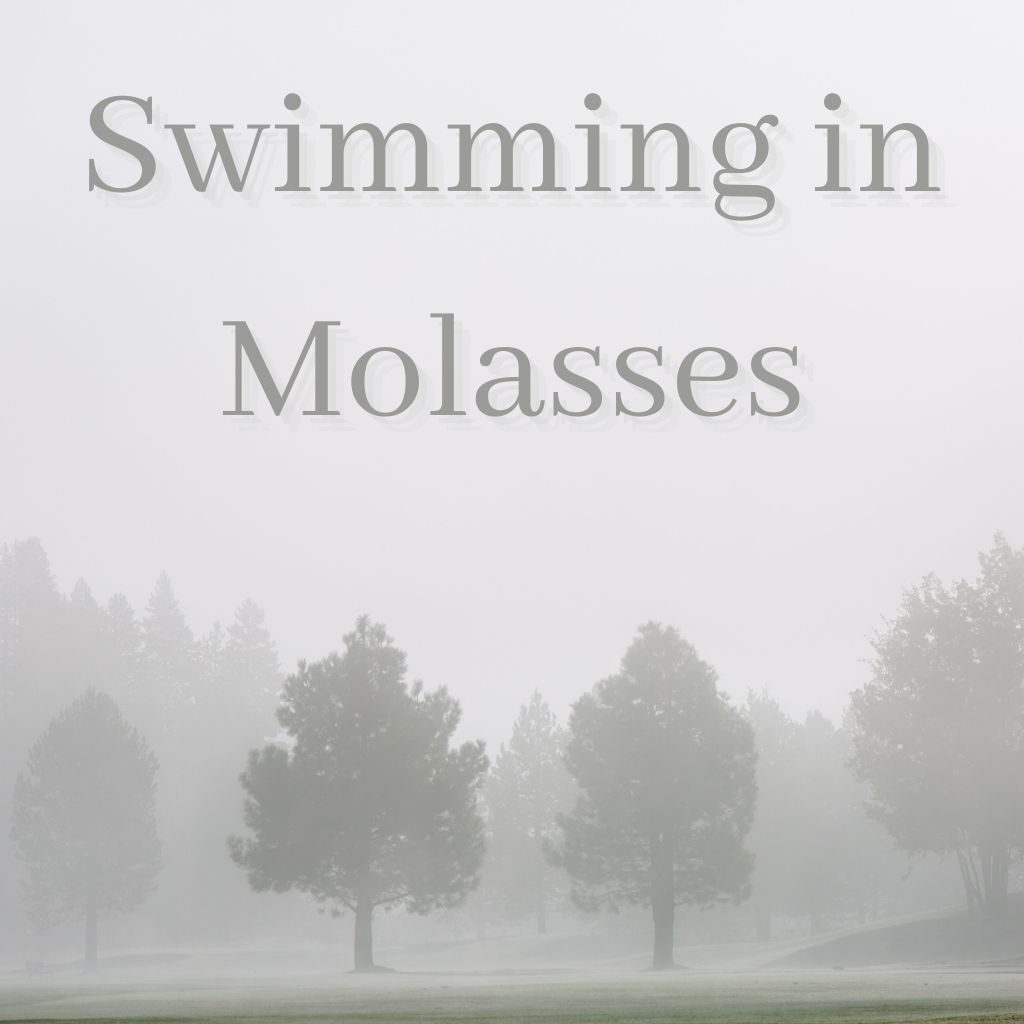 “You have low self-esteem.”  The 66-year-old lady’s doctor told her, after hearing her dating stories.

“Me too.”  I responded, after hearing her conversation with her doctor, acknowledging that that was one of my problems.

“Yeah, I know.”  Although this morning was only the second time that we had talked, it was already enough for her to pick up certain information about me; more specifically, things that I did not explicitly say about myself.

After that she went on to say that her doctor recommended her two workbooks on building self-esteem.  She didn’t outright prescribe the same books to me, but said that next time she would write down the names of the books on a little piece of paper and put it in her pocket, I suppose in case she bumped into me again on our morning walks. I appreciated the thought.

What’s interesting about today’s encounter was that she was not pushy in offering guidance, nor was she critical nor judgmental or in any way close to disapproving in her approach in delivering that piece of information to me.  She noticed things about me, but she wouldn’t comment, instead, she would just observe and accept me as I was.  But because I self-acknowledged my weaknesses, openly talking about my challenges, thereby giving her an opening, an invitation to offer help, and she did so in a non-offensive way that I felt respectful and considerate.

I’m saying this because previously, I had another neighbor whom I got somewhat close to, but then had to figure out a way to distance myself from her controlling nature, as she showed her care by being controlling.  So the more she cared about me, the more controlling she was toward me.  Scanning every part of me that did not agree with her standards and expectations, and lovingly imposed her own methods and ideas onto me, which to me implied criticism, judgment, and disapproval, all in the guise of good intentions.

Now with this 66-year-old lady, I am grateful, first for her quiet acceptance, and second for the universe’s way of bringing me guidance, because for the last day or two, I have been feeling more and more overwhelmed, so I just threw the thought out there to the universe, saying “I have no idea how to proceed.  I just feel like throwing in the towel.”

So today I got the guidance I needed!  What joy! It’s like an athlete in a competition; no matter how well trained she may be, she would still need the input of her coach.

There’s a western medication that I take that is bogging me down.  I have known that that is the culprit, yet I still took the pills.  In that choice, there was a lot of powerlessness, desperation, grief, despair, helplessness.  It’s extremely overwhelming, because the pills took away my power to take care of myself while I tried to heal my psychological wounds.  I have been feeling as if I am swimming in molasses—huge resistance to do anything, and I have stopped doing many things.  I have stopped the pills, but the effects lingered.

In my previous post, I was at the point of dealing with insecure attachment.  After which, I moved on to avoidant attachment and then disorganized attachment as the wounds presented themselves.  It’s like playing musical chairs in my psychological space—the music stops, one chair goes.   But each time, only one chair goes, rather than having all the chairs removed all at once.  So I was cycling through things, but not knowing what exactly, until the moment it happened.

First, I developed a mysterious but subtle repulsion toward him.  After I zoomed in on that emotion, I found disgust, anger, hatred, grief, etc., everything relating to avoidant attachment.  After clearing that, I began to feel fear of closeness again, coupled with a strong need for closeness.

When I read up on disorganized attachment, I realized that I had wounds regarding inconsistent and contradictory responses from my parents that I did not know about, and so the wounds were never acknowledged nor healed.  Now that I go into that specific psychological wound, all the intense emotions just burst out, like an exploded dam.

When the 66-year-old lady mentioned self-esteem today, and she had the tendency to repeat key points, which I felt the resounding effect to be a bit too strong, so I just about buckled over emotionally, yet I pulled myself together, telling myself that I was not going to collapse.  When I got home, I was still holding myself together, but the effect of her words continued to hammer at me, and the emotional pressure was too strong.  So today, I didn’t take the flower essences for brain functions, instead, I took other supportive flower essences to get me through this mountain.

Later I went to practice ping pong, I thought I might cry my eyes out, because I felt my heart dripping blood.  But I didn’t.  Instead, after the one-hour mark, when I thought of a comment that she made about chemotherapy, I cried.  I got lots of emotions surrounding that.  My emotional association of chemotherapy has nothing to do with illness, instead, it has to do with me being denied and deprived of everything that is rightfully mine.  Stripped me bare, my identity, my autonomy, my heritage, my power, etc., leaving me utterly empty and disempowered, then expected me to thrive or else punished me with fear, guilt, and shame.  There’s tremendous grief in that trauma.

With the clearing of my psychological space that I had intended to do after giving him my number, I simply could not proceed.  I felt like giving up.  Temporary defeat.  But another part of me knows that whatever comes my way, be it in the form of a person or a situation, is a gift from the universe, and I cherish every bit of it, and aim to graduate from them with flying colors!