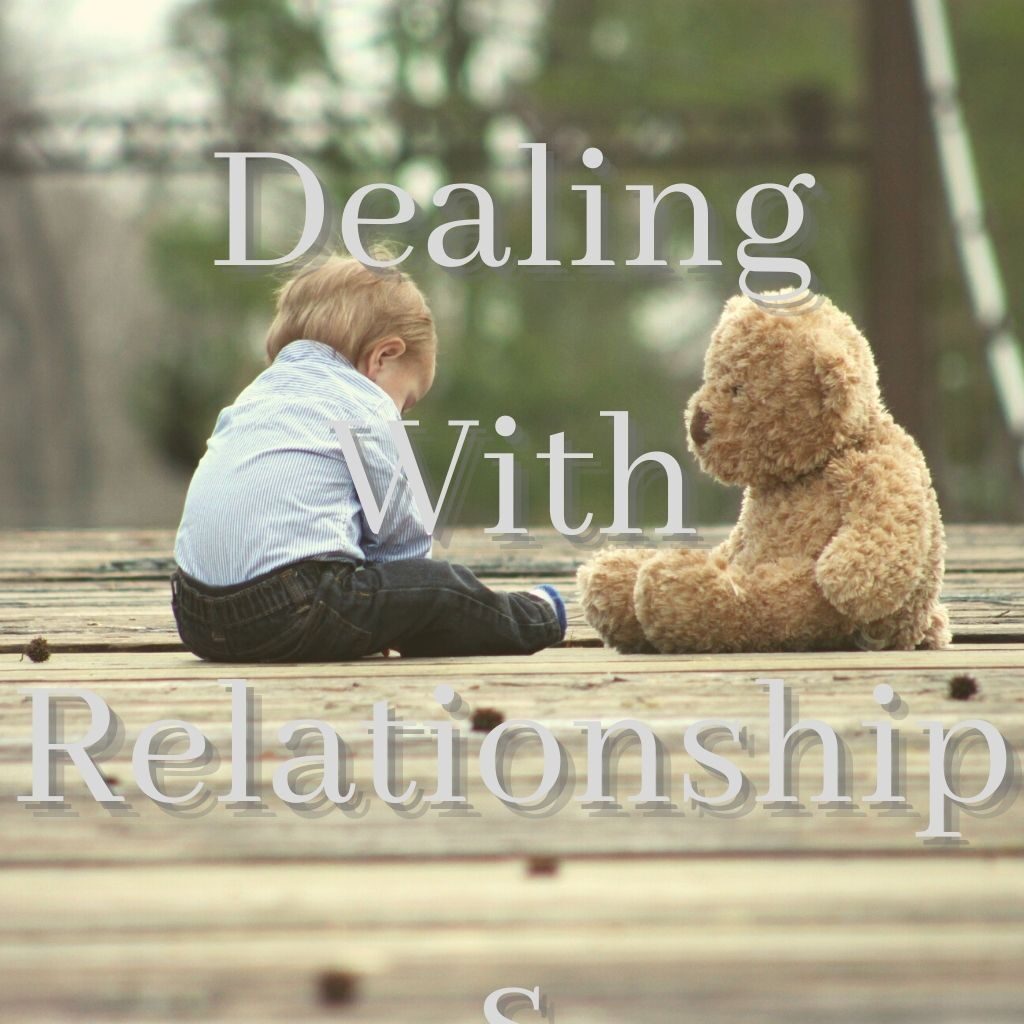 Of all the things that happened in the past couple of days, the one that I have been psychologically holding the longest today is the concept of secure attachment.

I didn’t fully understand the definition of it before, but as I went through the events of the last couple of days, this concept oozed up in my mind as a sense of security gradually anchored into my body.  What it felt like was a planet that had been retrograding for decades and was now finally returning to its forward-moving track, resuming its natural state of being.  However, although for the most part I feel better, something isn’t quite right yet, which means there is still some glitch, or some minor adjustments necessary to get myself properly positioned.

Two days ago, after I had sanitized my inner landscape and released my disappointment into the ping pong ball, I bumped into him at the elevator.  The elevator door was closing on him twice, but he kept it open, twice. He asked me for my phone number.  After giving it to him, we parted.  I didn’t ask for his number, because I didn’t need it.

That event shifted me into a different psychological space, with a different challenge.  Immediately, I acquired a newfound sense of security, confidence, and inner stability. It gradually became clear to me that my previous disappointment stemmed from not getting the attention I needed as a child.

The next day, on my morning walk, I chatted with a 66-year-old lady about various subjects, but mostly on our dating experiences.  We were basically strangers, but due to the nature of the subject, we talked a lot about our insecurities and relationship issues.  Some of her words really stuck out in my mind, as they resonated with my current experience even though I’m not dating anyone.

For example, she said, “Everyone is dealing with their own shit …” when she referred to guys who gave her attention one day, and then went missing for the next two days, etc., and she was left hanging there wondering what happened, what did she do wrong, etc., all the emotional and mental roller coaster rides.

I don’t expect him to contact me soon.  But when I looked closer into my psychological space, I realized I was the one who didn’t make room for him to enter.  I felt more comfortable if we maintained a gap, an ocean between us–him in the Middle East, me in Canada; although he only lives two floors above me. But it’s not physical distance that matters, it’s psychological distance that does.

Today, I saw him walked by the recreation center, but he didn’t say hi.  My psychological space was not yet cleared.

In the past day or two, I have been feeling like a congested Heathrow Airport with planes not being able to fly in nor out.  Emotions were not coming out, though they were trying to come up.

When I eventually discovered that the emotions largely related to emotional neglect, the insecure part of the insecure attachment was quick for me to heal, thanks to my flower essences.  However, they didn’t address 100% of the problem, so I tuned in to the residue–fear of being seen.

Being neglected means the need for attention is not met.  But fear of being seen keeps the need permanently unmet.

But that is going to a different quadrant in my analysis.  One quadrant is neglect or need for attention.  The other quadrant is disapproval, judgment, criticism, humiliation, rejection, condemnation, punishment, etc., and for that quadrant, the need is acceptance.

I cannot release the fear of being seen without at the same time address the wound of the other quadrant.  Not having clarity of the conflicted relationship between the two quadrants kept me spinning round and round.

When I did see the fear standing in the way, I went in to clear it.  It reminded me of the other day when I was trying to open the gym door, but it was resistant, so I said to it, “Why are you so heavy today?”  I managed to open a big enough gap to squeeze myself through it like a hamster.  When I was clearing the fear, it felt like squeezing through that heavy door, because my body was contracting so intensely that when I tried to open the contractive energy, I really had to exert power.

I couldn’t clear the fear without also addressing the root of the other quadrant—unworthiness, that no matter how hard I try, no matter what I say or do, I am perpetually inadequate.

I think I am supposed to arrive at a place of self-confidence, being comfortable with myself, accepting myself just the way I am, etc.  Right now I am not firmly in that position yet.  I still want to hide and keep myself closed. Trust issue. Can’t fully release the fear without fully instill the trust. Maybe that phone call would not be coming for a while, as I am still „dealing with my own shit“.

But at least for now, a significant portion of my insecurities are gone, and I don’t have the urge to seek assurance (usually from card readings or the angels), I can be content without getting his attention, and have none of the mental chatter that the 66-year-old lady has when a guy suddenly stops giving her attention.  Even if he is someone who collects phone numbers like collecting trophies, it would still have no emotional effect on me, and I would still enjoy my own company doing my own thing, because I am already standing firmly in my own power.  I think this is secure attachment.