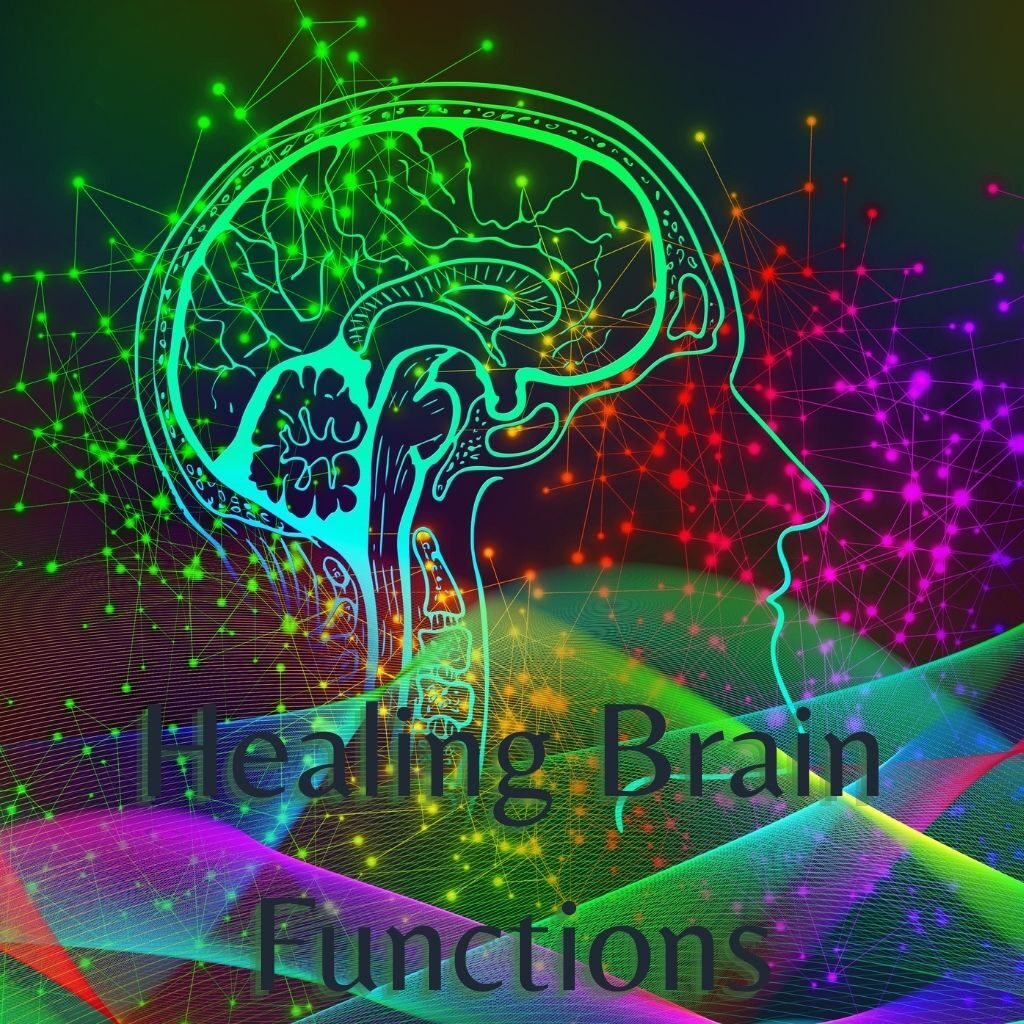 Last Saturday I had dinner with friends.  A few individuals unexpectedly showed up, and one of them was an enigma to me.  When he got out of the backseat of the car, I was surprised to find that there was an extra person joining us, but what’s more surprising was that I wasn’t sure if I knew him or not.  He looked like my friend Vincent, only 30 years younger, and thinner.

Previously, another friend Patricia mentioned that Vincent lost a lot of weight from contracting the coronavirus.  So at that moment when I saw this extra person, I wasn’t sure if I was looking at Vincent, but he didn’t acknowledge me when he saw me, so I thought, either he was not my friend or he had forgotten me or maybe a bunch of other unknown reasons.

Later, when we were sitting down at the table, this mini Vincent picked a seat next to mine, and I pretended that I didn’t know him despite our close proximity, although in that split moment I was again surprised why he would pick that seat instead of the one next to the person who drove him here, but outwardly I didn’t show my surprise.  Instead, I just kept to myself or otherwise talked to my other friends as if nothing happened.  Then a friend kindly introduced him to me, saying he was Vincent’s son.  Ah!  Mystery solved!  I felt as if my world was set right side up again!

Now that I look back on my reaction, I have to laugh at my social awkwardness, and I wish someone could rescue me from such embarrassing behavior.  From my current vantage point, I think the better thing to do would have been to turn toward mini Vincent and asked, “Hey, my name is Wanchain.  Who are you?”  Or some friendlier variation of such.

But at that time, I didn’t know how to react, and my puzzle was partly contributed by Patricia’s information.  Had she not mentioned Vincent having lost weight, perhaps I would not have associated mini Vincent with his dad.  But then, would I still have associated him with him, simply because they looked alike?  Hmm … hard to say, I am starting to wonder about my brain function, or shall I say malfunction?

I mentioned this story because I became consciously aware of the effects of the flower essences blend that I have been using since last Friday.  This blend targets brain functions, which helps me to recognize people.  The son did look very much like the father, but despite the resemblance I could discern some fundamental dissimilarity, even though I don’t know how the father would have turned out after recovering from the virus infection, my brain calculation still concluded that there was a slim chance that those two would be the same person.

There is much going on in the brain in recognizing a face.  I am not only referring to mini Vincent, but also the other guy, the unrecognizable one.

Last Sunday, when I was strolling around in the neighborhood, I spotted him in his car, maybe 40 feet away, but he didn’t seem to notice me.  In that split second, I recognized him!  What a surprise!  The surprising part was not the coincidence of chancing upon him, but the fact that one part of my neurological system suddenly appeared to be functioning again, all of a sudden!  I didn’t get a clear view of his face, because it was still a bit far for me to see his features through his windshield.  But I picked up on his mood, emotions, vibe, etc., all in that one instance, then in my mind, his face popped up, as in, my memory bank actually had a clear image of him.  Everything just suddenly snapped into place in that moment.  It was like, a second ago I had a dislocated shoulder, then next second, someone popped it back into place for me and everything felt just fine and normal again.  I was so shocked at myself!

I’m not sure if this was one of the effects of the flower essences blend, but I cannot find anything else that would so perfectly address my neurological problem so seamlessly.

Now that I look back, I think something was stopping me from a clear perception.  I saw but I was not registering.

Yesterday, Tuesday, I was studying the 27 essences that made up this blend for brain functions.  I think it is quite possible that the improvement in using my non-dominant hand during ping pong is a result of this blend.  Before I started the essences, my practice was annoyingly awkward and frustrating.  Right after I started the essences, the psychological experience was almost a 180-degrees shift toward the positive.  Today I used my left hand for over two hours, and I noticed it was continually expanding its range of motions, a lot more than my right hand’s.  Right hand seems more old-fashioned, sticking to what works.  Left hand is more creative, delicate, subtle, nuanced, and has more finesse.  The two hands feel like fraternal twins; aside from sharing the same body, they do not have much similarities!

I expect the flower essences blend will continue to bring me more surprises.  It is part healing and part personal growth as it helps me pave a new road ahead so that I can trek with more ease and joy.